Are you a user of the Vkontakte social network and do not know how to spend your free time? Pay attention to applications that will not let you get bored.

We offer an overview of the most popular games and applications, distinguished by the number of fans and addictive gameplay.

The app is at the top of the list with 23 million fans! In it you can find out who viewed your page on Vkontakte for a certain time – a day, a week, a month.

And also, by comparing statistical data, to reveal which of your friends comes to you more often, whether they give cherished likes, and who is an adorer.

The app is in the lead with 19 million subscribers. A large assortment of attractive, amazing and unique pictures, animations is offered for you. Moreover, the resolution of the images pleases – there are also huge ones, on the whole page.

You can choose the topic you need, send pictures with wishes to your friends on the wall, and also add your own works.

The game is very popular. She has 17 million fans! This is a record number. A simple game attracts not only children, but also adults. In it you choose a hero of a certain race – a worm, a dog, a cat, a hare, a demon, a zombie, a dragon, a robot, a rhinoceros – and then fight against other heroes.

Overcoming obstacles, you can improve your pet, acquire new weapons and armor for him. As you conquer the war field of pain, you become stronger and higher in the ranking line. 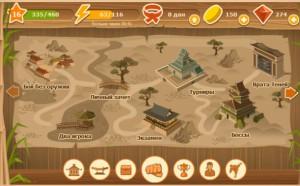 This app has reached 12 million members. Fans cheer at the spectacular fights. In the game, they learn new techniques, improve their combat skills and participate in tournaments.

If you are bored and lack exciting emotions, fight with your friends, show who is cooler.

The game has won 12 million subscribers. When launching the application, count on the bottle game. By spinning it, you can kiss random users of the application.

Whether or not to kiss a so-called friend is up to you. The game has a built-in chat where you can talk and meet new friends.

With this application, you can find friends, and your interests, hobbies and hobbies will be taken into account.

With new casual acquaintances, you will immediately find a common language, ask the questions you are interested in and will be able to continue communication outside the framework of the so-called game – in the real world or over the network. 12 million people have already installed the application. 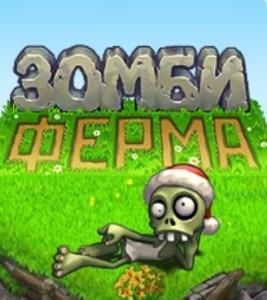 It does not lag behind in popularity and is gaining 11 million members. This app is a strategy game. You are the owner of a desert island.

For further development, you need to start a zombie farm. Make unfortunate, inept zombies build their own dwellings, dig up beds and grow outlandish plants and potions. As a result, after all your efforts, monsters can become people.

The application is a free photo editor that can be used by every VK user. In it you will find simple filters, effects, stickers, textures, stylistic frames to decorate your photo.

The editor has over 11 million users. It’s easy and fun to create beautiful, cool photos. Experiment!

A simple, uncomplicated game gathered the same number of participants as the previous one. The puzzle from the creators of the match 3 genre promises to be interesting. Exciting levels and tasks await you, passing which you get treasures.

By the way, in this game you are a pirate. Therefore, finding gold and valuable items is your main goal. How much treasure you find determines your fame and rating. 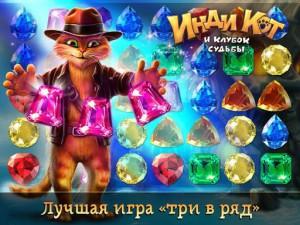 Also, the game is the best in the match 3 genre. It has 11 million subscribers.

As in the previous game, the rules are such that you need to collect identical crystals, solve tasks and get treasures. The game is colorful.

The name of the app speaks for itself. The user can select popular tests on various topics and pass them. The point is that your answers to the questions will be generated and you will get the result.

If you are a fan of driving a car, then this application is for you. The essence of the game is to race with other participants. By defeating rivals, you will receive game money, which you can use to buy a new car or parts for an existing one.

The popularity of the car simulator is characterized by the number of participants – 9.3 million people.

There are about 9 million fans of this application. By installing a music player, you can listen to live the most famous radio stations not only in Russia, but also in Great Britain, the USA, France, Spain.

In addition, you can find a wave on music topics – DubStep, Jumpstyle, House, Trance, DnB, HardCore, Club Sounds, Gabber and others. 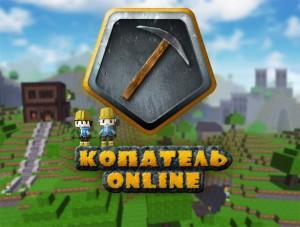 This game has gained popularity with 8.8 million subscribers.

You can choose a character from a specific category: knight, viking, pirate, zombie, soldier, skeleton. And then show the abilities of your hero, fighting against teams of other participants.

The unique multi-user application is able to enchant any participant. If you are looking for a soul mate, then it will definitely interest you.

You can ask questions to other users, and then from the answers you can understand whether it will be interesting for you with a random friend. You can meet, chat, or play a yes / no game in the built-in chat.

This app has 8.5 million users.

This board game has amassed 8 million fans.

If you crave gambling emotions, adrenaline, then this application will delight you. You can go from a beginner to a bloodthirsty shark in the game “Poker”.

The adventure game will give odds to all the previous ones. Its essence is that you have to solve riddles, search rooms and perform interesting tasks that various characters will offer you.

The genre “I’m looking for” has already conquered 8 million users of the social network “Vkontakte”. 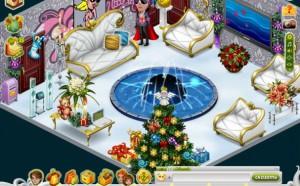 A unique game in the style of “Adventure” will be to everyone’s liking. It will take you a lot of time to create housing for your hero, find work and make new friends. In this world, you can meet other users and show who is cooler in the fantasy world.

7.9 million people have installed this game.

This strategy and adventure game will appeal to everyone. You will be able to create a family, your own home, and have a pet. To survive, you will have to grow plants in your garden, build new buildings and take care of those around you. Passing exciting quests, mastering new territories, you will become the best in the ranking of the Zaporozhye Cossacks.

There are about 8 million fans of this game.

In the game you are the rescuer of a squirrel tribe. You must help the pets to avoid disaster. There are a lot of quests in this application – icy valleys, hot deserts, depressions, mountains are waiting for you. The cruel world is always ready to kill little squirrels.

If you love adventure, this game is for you. In total, 7.2 million have already installed it. 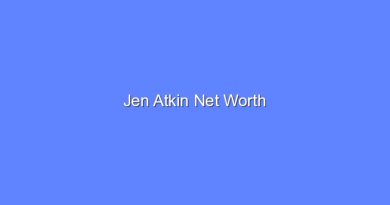 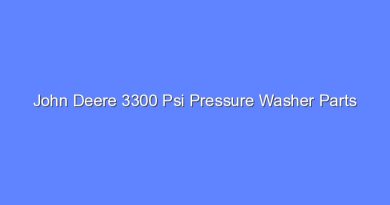 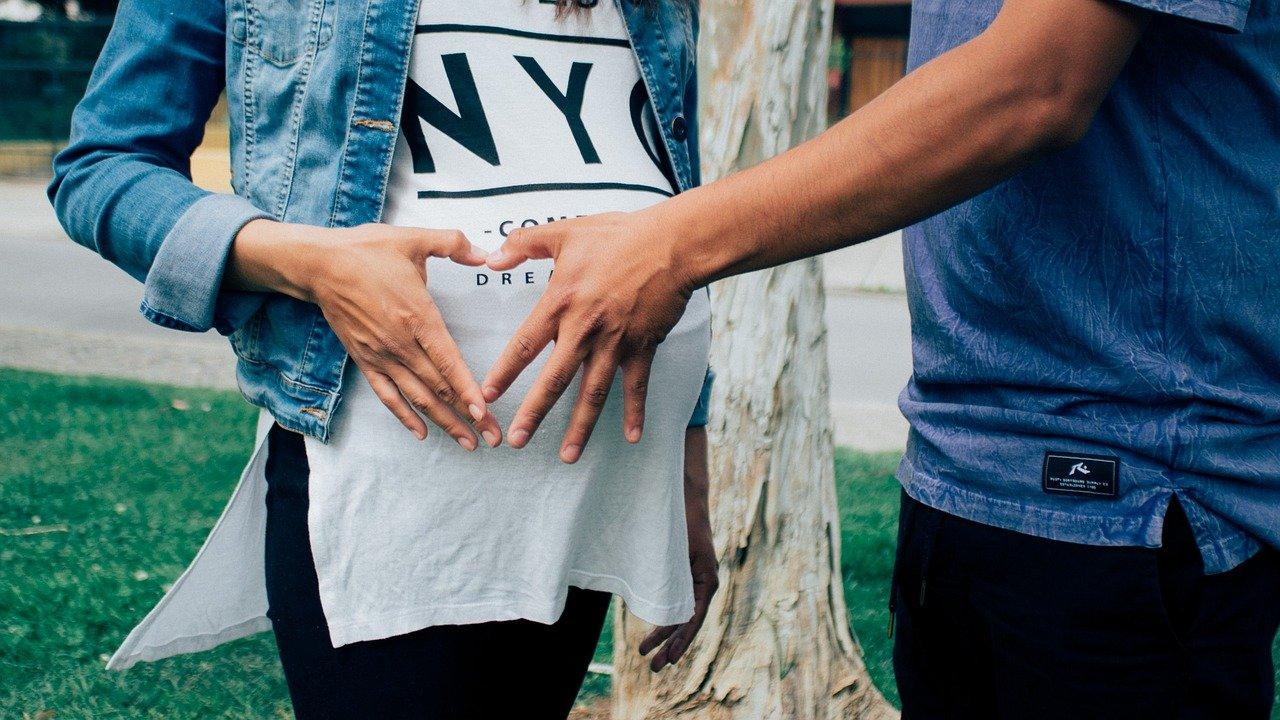 how to save yourself and the child?