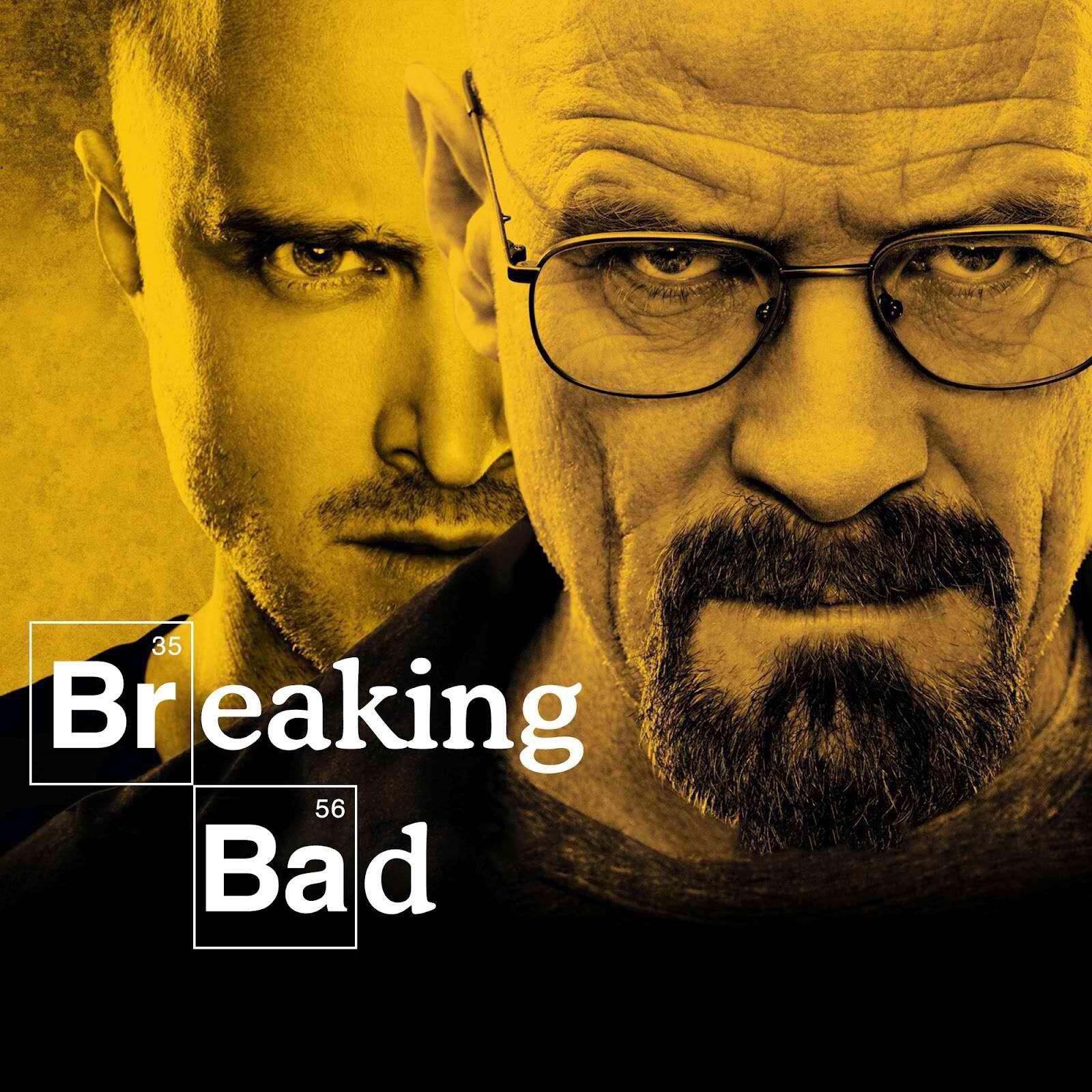 On holidays and weekends, it’s so nice to spend time with your man, lying on the couch under a warm blanket and eating something tasty. And if you also include some exciting series – then we can assume that the holidays are a success!

To brighten up your days together, Bologny magazine has selected the best TV shows for you that your man will definitely appreciate.

An ordinary school chemistry teacher leads a measured life, works, raises a son and sometimes quarrels with his wife. The average family is in the millions. Everything changes when he finds out that he has cancer. There is very little time left and you need to decide how to live the remaining days. And the main character makes a choice that is completely unpredictable for his way of life and rushes to all the hard. When, if not now?

Another series based on the real story of the Peaky Blinders criminal gang. A youth gang of unemployed men held power in England in the 19th century for nearly twenty years. They have their own code of honor and hierarchical system.

The gang members have political influence, control the city, and brutally crack down on competitors, thereby increasing their social significance. The interests of the family are above all for them and this is not even discussed. According to one version, they got their name from the sewn-in sharpened blades in the visors of their caps.

Read also: Film news: release of the long-awaited series based on the novel by Stephen King and the new role of Mila Jovovich

This Canadian-Irish TV series by British director Michael Hirst tells the story of Scandinavian warriors from Norway, Sweden, Denmark and Iceland. According to Norse legend, the main character is a direct descendant of Odin, the god of war and warriors.

Large-scale battles of the Vikings, the seizure of the western lands will not leave anyone indifferent. Special attention is paid to women who, on an equal basis with men, claim the throne, gather their army and are excellent at using sword and shield.

How to hide a serial killer so that he is never found? Get a job at the police station.

The crime drama is about a Miami police forensic scientist. As a child, he witnessed a cruel reprisal against his mother, and this event left a mark on his soul forever. The police officer who adopted him noticed the boy’s thirst for murder in time and decided to channel it in a useful direction. You can only kill those who really deserve it.

So Dexter remained unnoticed, during working hours he solved the riddles of murders and helped the investigation, and in his free time he cleaned the city of villains unworthy of life. Until one day he met his own kind, who began to threaten his loved ones.

A crime drama about a group of bikers who defend their town from drug dealers and neo-Nazis. In parallel with this, they are engaged in the arms trade, and when it comes to competitors, murder becomes the only option.

As always happens in gangs, there is one daredevil who does not like the whole style of government and decides to change everything. Is it stupid or an act that could reveal secrets so carefully hidden from relatives to go against the biker club, who from generation to generation kept the city under their control?

What are your favorite TV shows? 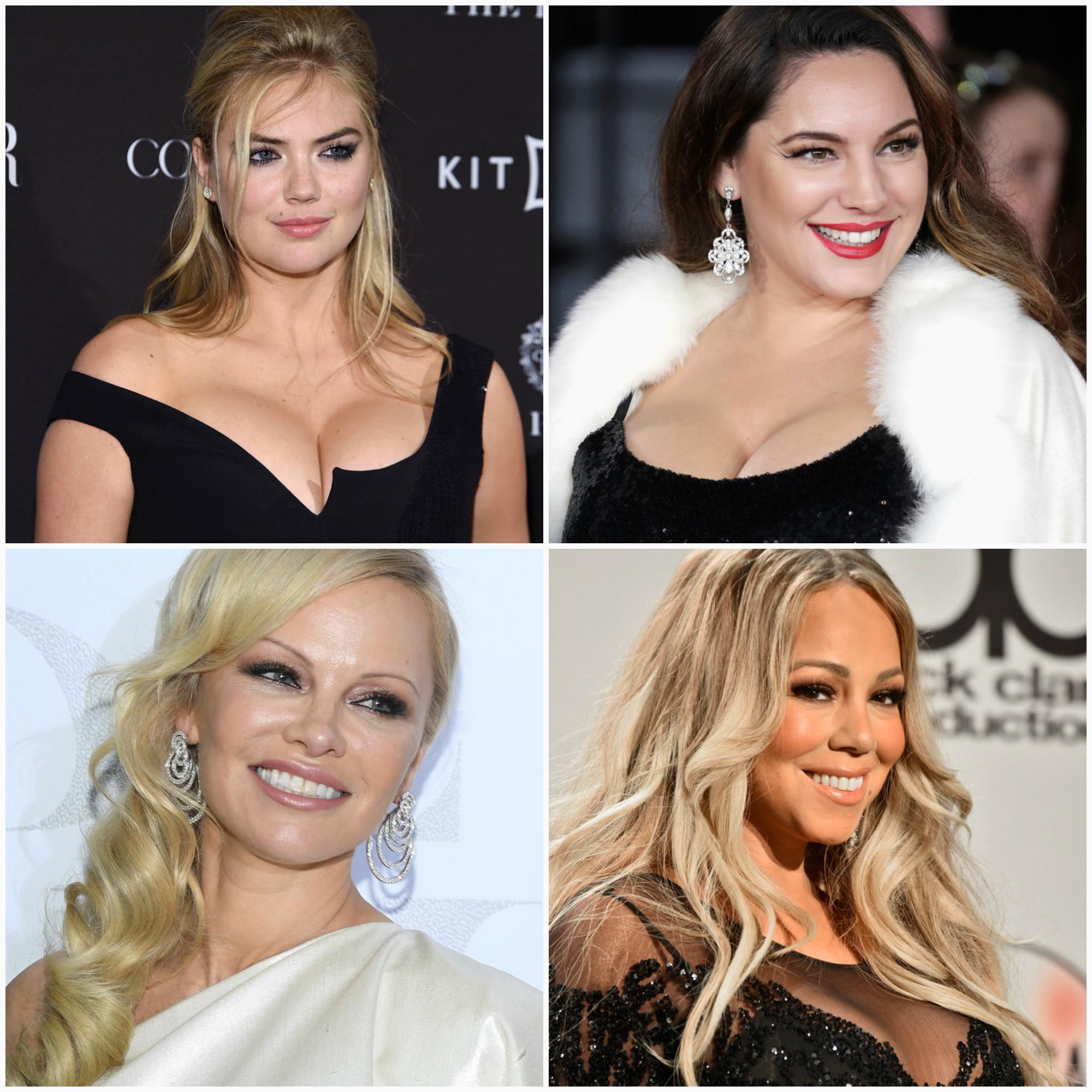 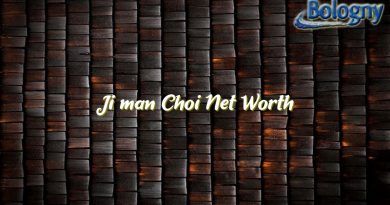