Post-Impressionist painter, Henri Rousseau (1844–1910), was born in Mayenne in Laval. He held several professions before starting to paint at the age of 40. He was referred to as Le Douanier (“the customs officer”) because of his work as a toll and tax enforcer.

He began showing his artworks at the Salon des Indépendents in 1886. Finally, he started displaying his work at the Salon d’Automne in 1905. He was mocked for his manner by some critics, but he eventually gained the reputation of being a self-taught genius. Rousseau’s work greatly influenced numerous avant-garde artists.

Henri Rousseau, a French painter who was mocked during his lifetime but adored after his death, was among the most important post-impressionist artists of the 20th century, ranking alongside artists like Cézanne and van Gogh.

Rousseau, a self-taught genius, demonstrated that great beauty was not merely a quest of the intellectual elite by capturing the attention of passersby with his mesmerising work, whether they loved it or not. There is an amazing list of Henri Rousseau Jungle paintings that are proof of his artistic brilliance. The best Henri Rousseau paintings mostly included amazing jungle scenes.

From the moment he was a little child, he had to stand collaboratively with his tinsmith father. As a result, he was average in several areas while he was a student at the nearby Laval High School, wherein he excelled in creative fields like music and sketching and even won awards. Rousseau started full-time boarding at the school at this point when his father’s debts forced the family to sell their home.

Rousseau attempted to pursue a legal career after graduating from high school. He began his studies and decided to work for a defence attorney, but he was later convicted of perjury and had to leave that job. Finally, he joined the army and served there from 1863 to 1867 for four years.

Rousseau had to assist his widowed mother after his father’s death in 1868. He moved to Paris after leaving the army, where he took up employment with the government as a tax collector.

Rousseau wed Clémence Boitard in the same year. She was just fifteen years old, nine years his junior, and his landlord’s daughter. Unfortunately, only one of Henri’s six children survived to see adulthood.

The other five perished from infamous tuberculosis that was prevalent during the period. In 1871, just a few years after their marriage, Rousseau took up a new position to collect taxes on commodities entering Paris. Here are some further details regarding the amazing Henri Rousseau.

His Works Were Frequently Displayed In Paris.

Rousseau’s artwork has been on display in the Salon des Indépendants’ yearly, non-juried exhibitions since 1886. Five years later, after his film “Tiger in a Tropical Storm” had screened there, he had his first substantive critique.

When describing the remarkable picture, the young Swiss painter Félix Vallotton said: “His tiger startling its victim ought not to be missed; it’s the alpha and omega of painting.” Despite this good evaluation, Rousseau wouldn’t paint the colourful jungle scenes observed in his Tiger for another seven years.

He Received Abuse For His Efforts.

Most of Henri Rousseau paintings were neither understood nor appreciated by Paris’ orthodox artistic elite members, who frequently remarked that he sketched like a kid. Nevertheless, his artwork was included alongside the vividly colored canvases of artists like Derain, Matisse, and Marquet in one Salon d’Automne exhibition in 1905. In the end, the next generation of artists recognized his brilliance.

Additionally, because he did not study art under the guidance of an instructor or according to a predetermined methodology, he created a highly individualistic personal style of painting. Henri is renowned for saying that nature was his only teacher.

Although Rousseau had no professional training in the arts, his unrestrained inventiveness may be what gave rise to his distinctive brand of “naive painting,” which defies convention with its vivid colours, straightforward, solid lines, and surrealism.

He Was Well-Liked By His Peers

His contemporaries respected Henri Rousseau’s art despite being mocked by the art world. He was finally introduced to many in Paris avant-garde circles in 1893 when he quit his job as a tax collector at 49 to concentrate on his painting.

A Rousseau artwork was marketed as a canvas that a teenage Pablo Picasso could paint over. The creation so moved him that he searched for the artist’s talent. The Paris avant-garde paid Henri a tribute in Picasso’s workshop eight years later in front of this artwork. Even though the banquet was mostly a jest, it exposed Rousseau to the Paris avant-garde, and he later rose to prominence as the leading exponent of naive painting.

He Didn’t Ever Leave France

World-famous painter Henri Rousseau did not leave France to visit the magical jungle sights deeply ingrained in his legacy. Instead, he was inspired by the unusual creatures and plants in Paris’ public gardens and museums, particularly the Jardin des Plantes.

Following his retirement in 1893, Rousseau supplemented his meagre pension with labour that included playing the violin in public. He also produced some of the journal’s covers during a brief stint at Le Petit Journal.

In March 1910, Rousseau displayed The Dream, his last work, at the Salon des Independants. Rousseau had a phlegmon on his leg that same month, which he chose to ignore. He was discovered to have necrosis in his leg when he was taken to the Paris hospital where his dear son had passed away in August. 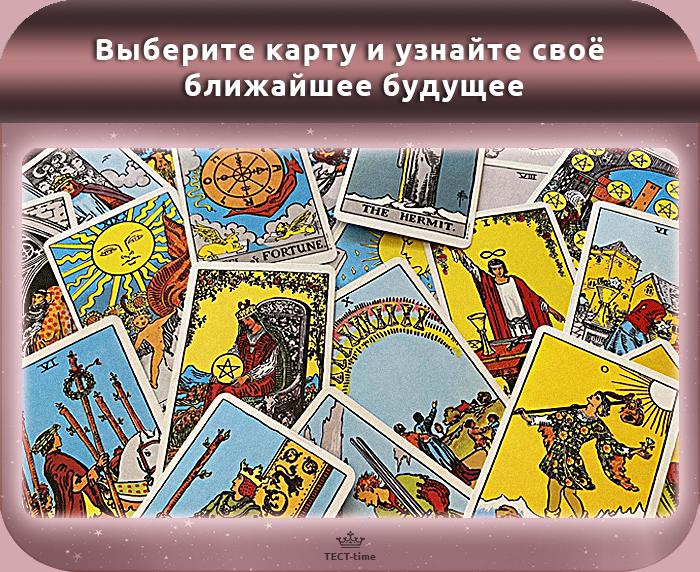