If you are interested in knowing Ben Diskin’s net worth, then this article is for you. He is an actor whose main source of income is from his acting career. Ben has been featured in various high profile games, anime, and animation. He has earned his net worth by appearing in high profile projects.

Ben Diskin’s net worth is estimated at $1.9 million

Benjamin Diskin is an American actor and voice artist who is very successful in the voice acting business. He has worked with companies like Funimation, Bang Zoom!, VSI Los Angeles, and SDI Media. He was born on August 25, 1982, in Los Angeles, California. His net worth is estimated to be $1.9 million as of 2018. He has a healthy income, but he also lives a modest lifestyle.

Ben Diskin was born on August 25, 1982, in Los Angeles County, California. He is a voice actor and was famous for his roles as the character Numbuh in the video game Halo. He was also cast in the 1990 comedy film Kindergarten Cop and later had minor roles in movies such as The Wonder Years and Hey Arnold!

Ben Diskin has official social media accounts and links to his website. According to Wikipedia, his net worth is $1.9 million. He is 36 years old and is single. He has a height of None and a weight of 6 kg. His wife, Rachel Diskin, has not yet updated her social media accounts.

He has starred in high profile games, animation, and anime

Born in Los Angeles County, California, USA, Ben Diskin has a varied acting background. He has acted in television shows, animation, and video games. He has voiced characters in many high-profile games and animated series. His roles have also included those in a variety of anime dubs and games.

As a voice actor, Diskin has been cast as Joseph Joestar in JoJo’s Bizarre Adventure: English dub. He has also voiced characters such as Agumon in Digimon Adventure (2020), Young Xehanort in Kingdom Hearts, and Stitch in Stitch! and Mega Man in Mega Man 11. He has also acted in live-action projects including The Wonder Years, Kindergarten Cop, and The Seven Deadly Sins. 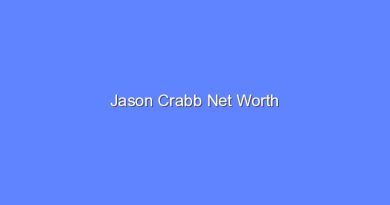 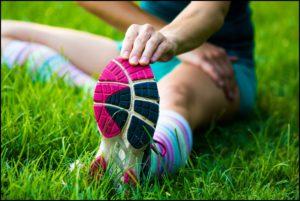