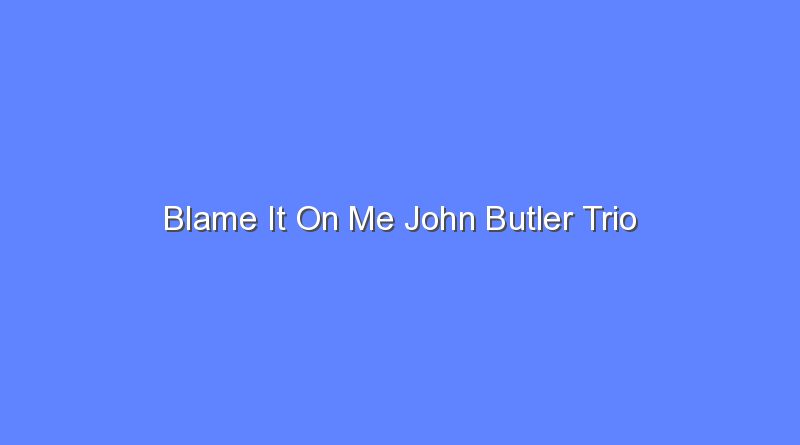 For a fun new video, the John Butler Trio has teamed up with the legendary country singer, George Jones, for the song “Blame It On Me.” Though they’re more of an alternative jam band than a traditional country band, this version of the classic hit shows their bluegrass roots. The clip was filmed in Nashville’s Blackbird Studios, and features the entire band. Before the clip, the John Butler Trio introduced the song and shared some of his thoughts on the song. 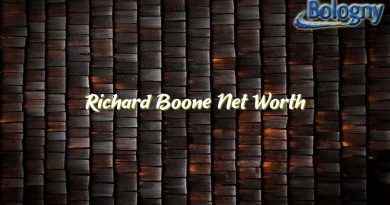 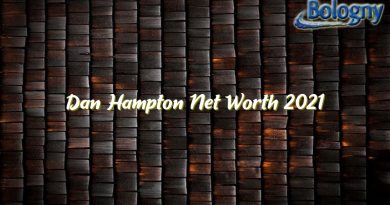 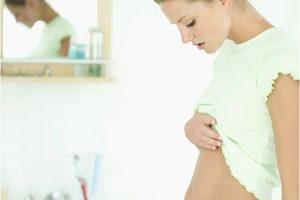 Home pregnancy tests – how to determine if you are pregnant at home?