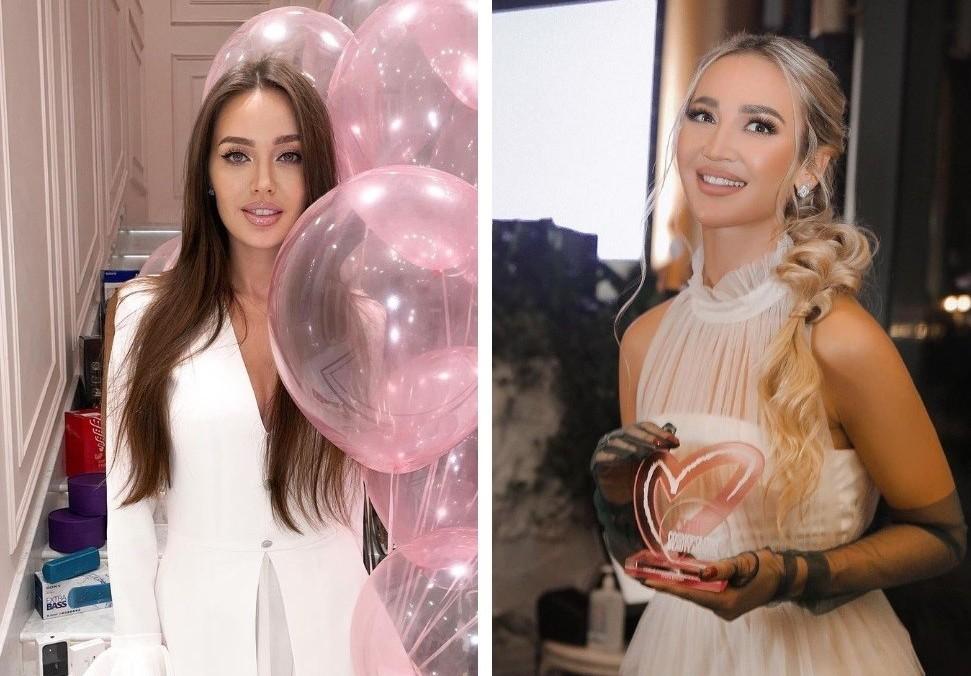 The divorce of Olga Buzova and Dmitry Tarasov at one time became one of the most high-profile events in the domestic show business with long-term consequences in the form of a career takeoff and Olga’s songs.

And although today each of the former spouses lives their own lives, the couple is often remembered, and the football player’s new wife is often compared to his former lover.

By the way, both – Anastasia Kostenko and Olga Buzova – love to be fashionable and sometimes try on similar looks. We compare the style of the former and current wife of a football player!

I really like this image of Anastasia, primarily due to the skillful play of contrasts: leggings with a metallic effect and a delicate T-shirt with lace, “fluffy” sandals and a daring red handbag.

An elongated oversized cardigan balances and unites all these things. It turned out very stylish.

Olga’s attempt to combine several things from different operas in one image, unfortunately, failed. First of all, because each of these things is bad in itself, and I can hardly imagine what will look advantageous, for example, this leopard jacket or an elongated vest with pockets.

Anastasia is clearly the winner in this fight.

Probably, in this way, Anastasia wanted to tell us that she is both the soul and the body – the wife of a football player, otherwise how to explain such a love for sports style?

Although the overall look is thoughtful, it lacks some acutely relevant accent, possibly the right glasses.

Leather mini-shorts complemented by thick tights and rough heavy shoes are a good solution for the off-season. The image of Olga Buzova is, in principle, not bad, but I would change the top of the camel color to something more modern.

Both friends of the famous football player tried themselves as TV presenters on various shows, but if for Olga Buzova television is actually a native element, then Anastasia, who started as a model, is still taking her first steps in this area.

And this is clearly visible in her wardrobe, which does not always correspond to the sports theme of the program that she hosts.

And Olga, on the contrary, very successfully adjusted her wardrobe to the atmosphere of those shows that she leads.

For example, trouser suits, tailored jackets in combination with rich colors ideally match the controversial nature of its transmission. “Borodin against Buzova”.

As you know, every girl’s wardrobe should have a little black dress. The main thing is that it is well chosen.

Anastasia relied on femininity and chose a dress with a deep neckline, complementing it with a fuchsia jacket. A good combination, in this case there are no questions for Anastasia.

Unfortunately, the chosen style played against her: the length emphasized the fullest part of the legs, the top of the dress squeezed the skin ugly, and such sharp lines do not paint Olga.

Anastasia is not often seen in evening looks – a mother of three children often spends time with her family and rarely attends social events.

Her most striking evening look was the appearance in a sparkling red wrap dress, which very successfully emphasized the natural beauty of the model.

By the way, what is curious, Olga also appeared in a very similar dress, only with a slightly different cut – with an asymmetrical top on one shoulder.

In this battle, it is difficult to say that one of the girls has definitely won, each of the options is good in its own way. The only caveat – I would advise Olga to change shoes in the image.

Going on vacation, Anastasia prefers to take with her the most feminine, delicate and airy dresses with ruffles, frills, lantern sleeves. And as an addition he chooses a straw hat with a ribbon and the same handbag.

Olga also loves femininity, but in this battle she clearly loses to Anastasia: the TV presenter does not always successfully select accessories (and often overdo it) and shoes, as a result, her image looks clumsy.

With a loved one

On a date with her beloved man, Anastasia looks flawless: an elegant black dress, a minimum of accessories, careless natural styling on one side is a good image for a joint trip to a restaurant on the occasion of a wedding anniversary or other date.

Olga, being a big fan of mini, does not cheat on herself even on a date. For dinner with the musician Dava, she chose a fiery red mini dress decorated with sparkling lace.

Very impressive, but too scorching for a date. This look is more suitable for going to a nightclub.

With the naked eye, you can see that Anastasia puts a lot of effort into creating her beauty images. However, despite this, it cannot be said that she is overdoing it: her favorite image with an emphasis on the eyes looks quite laconic.

Considering and comparing the wardrobes of Anastasia Kostenko and Olga Buzova, it is easy to see that Anastasia is a supporter of the emphasized femininity, softness, and classical femininity.

She is great at creating elegant yet modern outfits that match the time and place (with rare exceptions).

Olga is a supporter of outrageousness, brightness and catchiness, which often plays against her: the TV presenter does not always know how to stop in time, so her images sometimes look rather strange, if not tasteless. 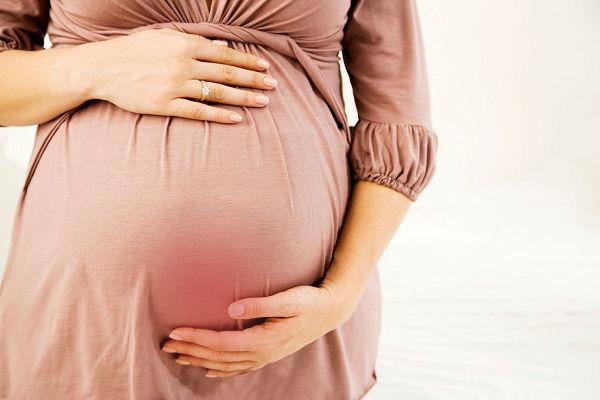 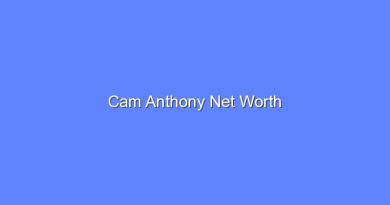 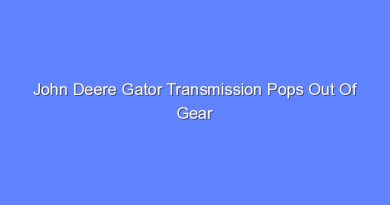