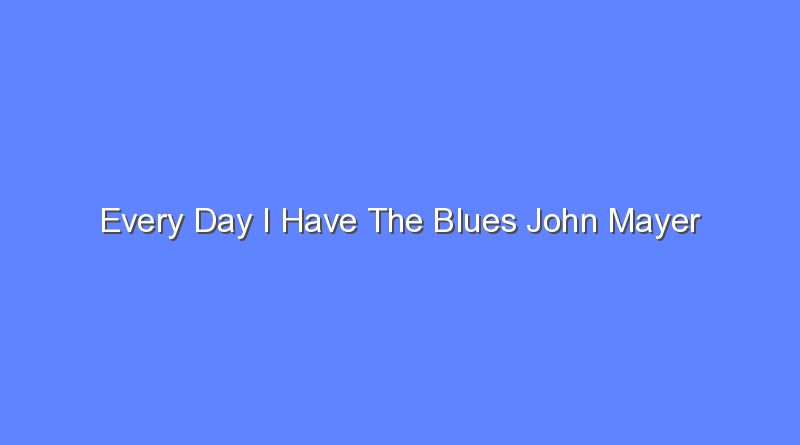 The popular blues song Every Day I Have the Blues is a contemporary classic. It has undergone many incarnations, including a version recorded by The John Mayer Trio. It is also known as a gospel song. An early recording of the blues was credited to Aaron “Pinetop” Sparks, though the authorship is not known. In a 1935 recording, Memphis Slim gave the tune a new sound. The live version by The John Mayer Trio was a great success and was the first ever to be released on CD. 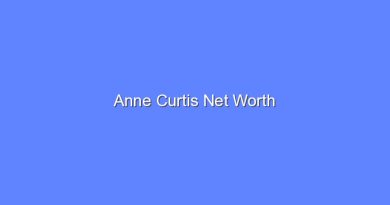 Effective hair removal from the body with folk remedies 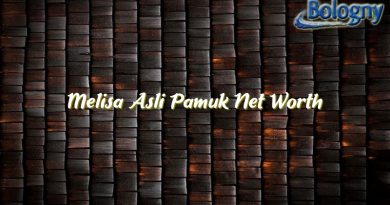