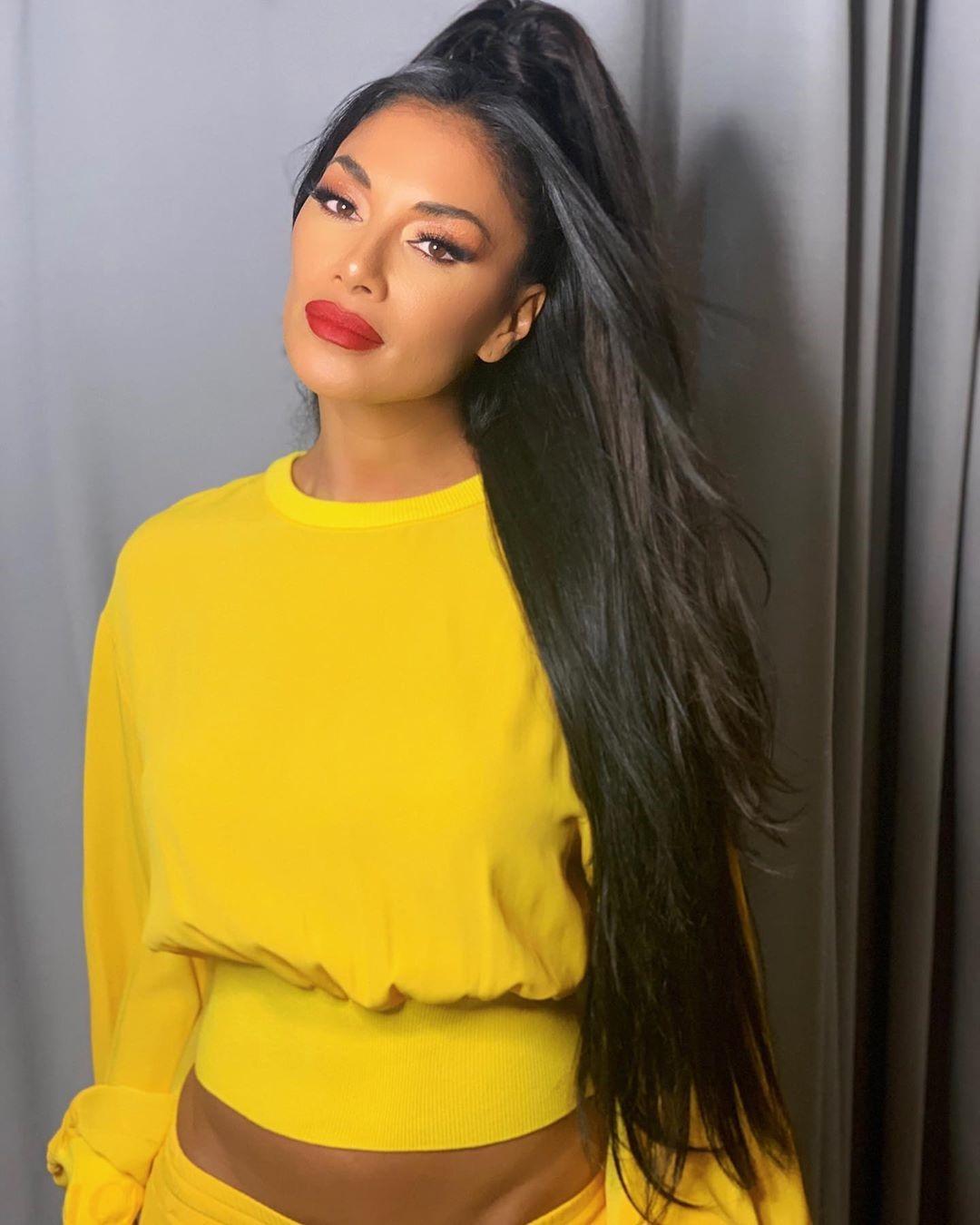 42-year-old singer, dancer and famous childfree Nicole Scherzinger was suspected of being pregnant! The star shared with her subscribers photos and videos in which she is in a yellow oversized suit and bright makeup.

But most of the fans were interested not at all in the image of the singer, but in the changed figure of the star. Users drew attention to the fact that a slightly rounded celebrity tummy was clearly visible in the photos and videos, which led many to suspect Nicole of pregnancy.

Earlier, the singer, who more than once said that she was not ready for children, was already “suspected” of being pregnant or wanting to have children: in August of this year, rumors began to appear in the media that Nicole and her boyfriend, former rugby player Tom Evans, were planning wedding and thinking about joint children. However, so far all this remains conjecture: neither Nicole nor her lover commented on the information of insiders and did not confirm the rumors.

All of them deliberately abandoned the role of mother for one reason or another. There are also childfree famous men such as Jared Leto, John Cusack and Leonardo DiCaprio. 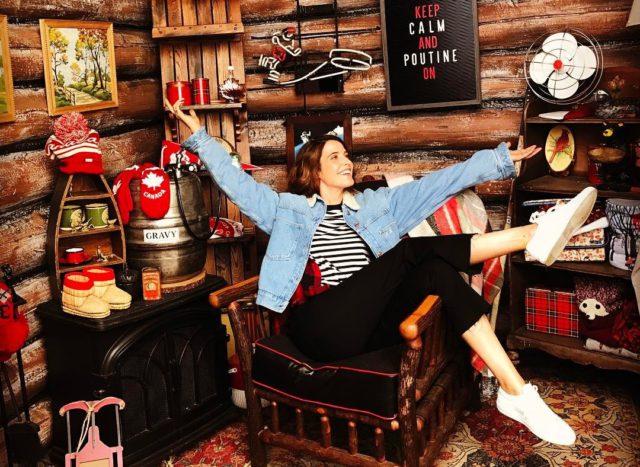 Actress Cobie Smulders shared why until recently she could not have children? 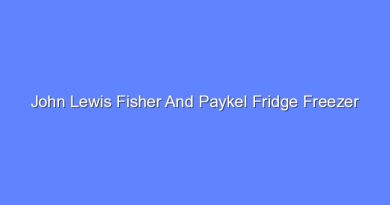