Bradley Cooper is an amazingly handsome man with a noble appearance and aristocratic manners. Not surprisingly, there were many gorgeous women around the 45-year-old actor. He has a short marriage with fellow actor Jennifer Esposito, as well as romances with such stars as Jennifer Lopez, Zoe Saldana and Renee Zellweger.

In 2015, Cooper met the Russian model Irina Shayk, with whom he had the longest relationship, but that, four years later, came to naught, although the couple continues to be friends. Irina herself described it this way:

Nevertheless, in Bradley’s life there is one and only lady to whom he forever gave his heart. This is his two-year-old daughter Leia from Irina. From the moment of her birth, the actor has been doing everything possible to spend maximum time with the baby.

More recently, Cooper with Leia on his shoulders was spotted on New York streets as they walked to the gym. And Cooper, Shayk and Leia all dined together at Pier59 Studios… The actor constantly walks with his princess, patiently carrying her children’s things after her: a pink scooter, a thermos and a lunch box.

Shayk and Cooper found the golden mean in their communication for the sake of their daughter. They even posed together at a BAFTA (British Academy of Film and TV Arts) party. Despite the fact that they arrived at the event separately, during the ceremony itself, the stars were kept side by side.

According to the publication Daily Mail, and according to an insider, Cooper has been spending all the time with his daughter over the past few months:

“Parents take turns sitting with Leia. But they also get together as a family and communicate a lot. They love their daughter more than anything else and do everything for her happiness and well-being. Cooper is the best dad and shares all the responsibilities as well as Irina. He agrees to projects that are not too far from New York to be close to his daughter. “

By far, his role as a father is the most amazing and admirable. Bradley Cooper demonstrates how to continue to be a loyal and loving parent, even if your marriage doesn’t work out. In addition, Cooper himself once admitted that Leia is insanely similar to her grandfather, his late father Charles Cooper, whom the actor greatly appreciated and respected. 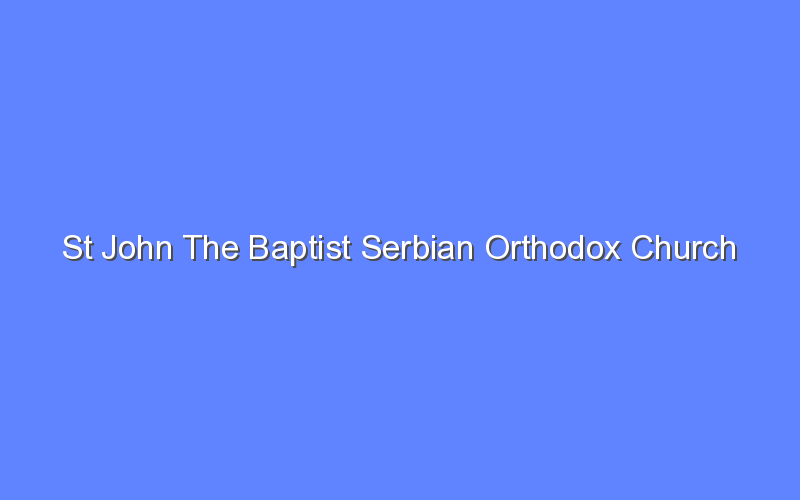 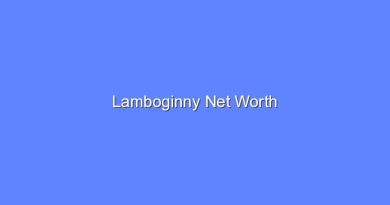 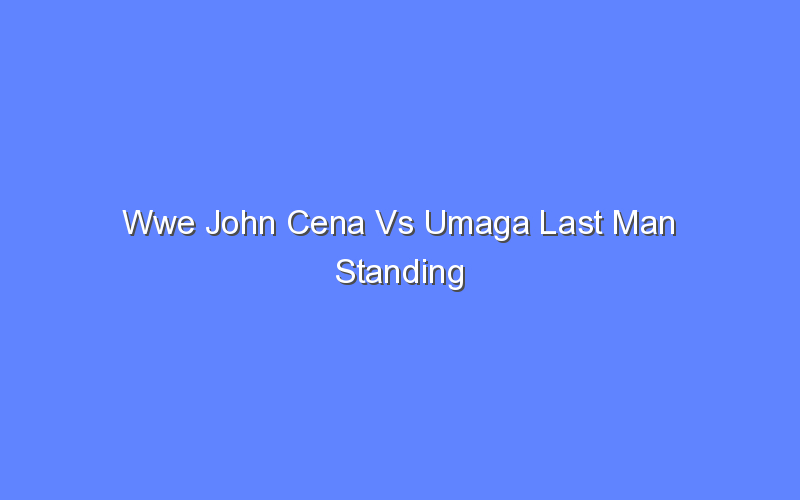