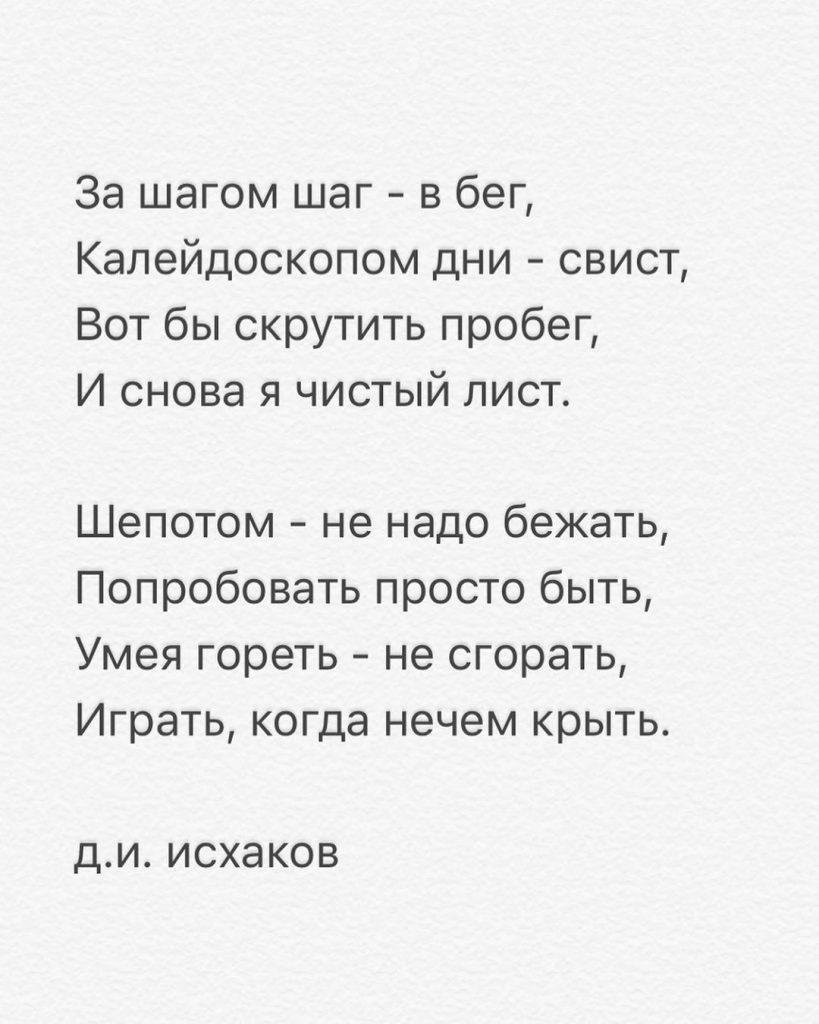 While all the Russian media are “buzzing” about the divorce of Polina Gagarina and Dmitry Iskhakov, the couple does not comment on these rumors in any way and seems to be living their own lives.

What’s really going on in the singer’s family?

During the information noise about the singer’s personal life, Polina Gagarina dances with a “chubby” and looks cheerful and carefree.

Three days earlier, Dmitry Iskhakov posted his own philosophical poems. What does Pauline’s husband want to tell us? Is he hinting at us something?

Here’s what else we learned about the relationship between Polina and Dmitry.

Yesterday, the Super channel said that, according to friends of Polina Gagarina, the singer’s marriage to her husband Dmitry is in doubt. The actress has not lived under the same roof with Dmitry for a long time. And it also became known that he resigned from the company of the singer Polina Gagarina LLC, and a certain Yulia Eks now works in his position.

This news spread through the media in a matter of minutes and was commented on by fans and famous psychologists. However, there is no official confirmation of the magazine’s claims. Gagarina ignores all provocative questions, and Iskhakov, in a conversation with the producer of Super, did not begin to either confirm or deny the information.

“If Polina wants to make a statement, she will definitely publish it in her accounts in the form in which the information will be transmitted without distortion. At the moment, that’s all I can tell you. “

We express the hope that everything is fine in the singer’s married couple, and these conversations are just rumors. Recall that this union was considered one of the strongest and most inspiring for fans. In the comments, subscribers regularly wrote about how sincere and in love the spouses look.

The first dates of Polina Gagarina and Dmitry Iskhakov

The first meeting of Polina Gagarina and Dmitry Iskhakov took place in 2010 at a photo shoot for one of the magazines. The photographs that Dmitry took then were the first that Polina really liked. That is why, when, three years later, Polina and her director were in search of a worthy photographer for the poster of her concert tour, they immediately contacted Iskhakov.

On September 9, 2013, Polina and Dmitry met for the second time. After a new successful shooting, Polina thanked Dmitry via SMS and subscribed to his social networks. After some time, the singer commented on the photographer’s post, and Dmitry immediately invited Gagarina for a cup of coffee. On the day of the date, Dmitry was on the set until the evening. Iskhakov wrote to Polina all day, begging to postpone the meeting not to cancel it. As a result, they drank coffee as early as 11 pm and talked until three in the morning. The first date, according to Gagarina, turned out rather friendly.

Soon Polina had to fly away on tour. The boyfriend met and escorted the singer to the airport every time. Despite the star’s busy schedule, they even managed to spend the New Year together – Polina worked all night, and Dmitry accompanied her.

Secret marriage in Paris and the birth of a daughter

Soon the couple decided to live together, and after two months of relationship, Polina introduced her lover to her parents. She invited the young man to a festive evening dedicated to the 70th anniversary of the Moscow Art Theater School, and, meeting him in a taxi, she introduced her mother sitting there. The parents of the lovers found a common language and then went to the singer’s concerts together.

After six months of relationship, Dmitry proposed to his beloved in Paris and they secretly signed in France. In the spring, the lovers gave their first joint interview and took part in a general photo shoot. And on their honeymoon, the couple went to the Seychelles and got married there. Three years later, the couple had a daughter, Mia. Then Polina hid her pregnancy to the last and still very rarely shows the baby. It is worth noting that the singer does not like to talk about personal matters.

However, in her interviews, Gagarina repeatedly noted that Mia inherited her husband’s character: “There, my mother, in general,“ passed by, ”the actress laughed.

Dmitry Iskhakov also spoke about the difficulties of upbringing:

“As soon as we turned 2 years old, our character sharply deteriorated. We are capricious, shouting at the whole beach or restaurant, falling to the ground, fighting, shouting obscenities. And how did Miyusha know such words … ”.

In September 2014, Polina Gagarina and Dmitry Iskhakov got married. They officially registered their relationship in Moscow on September 9 – a year after the fateful meeting that marked the beginning of their romance.

Polina admitted that Dmitry bribed her with his attentiveness and care – he called 15 times a day and asked how she was doing. In the mornings, Dmitry prepared breakfast for her, monitored his wife’s regime and her health, very often gave flowers and repeated: “I love you.” Polina Gagarina said that with the appearance of Dmitry, she fell in love with spending time at home even more. “My muse and pride”, “my beloved diamond wife”, “Polyushka” – only in such expressions Iskhakov writes about his wife.

But what about the son?

Polina is also raising a 13-year-old son, Andrei, from her first husband, actor Pyotr Kislov. She met Peter back in 2006 while studying at the Moscow Art Theater School. Unfortunately, the marriage was short-lived – a year after the wedding, the ex-spouses filed for divorce. Son Andrei stayed with Polina Gagarina. Andrei quickly found a common language with his mother’s new husband. We must pay tribute, Dmitry treats the boy like his own. 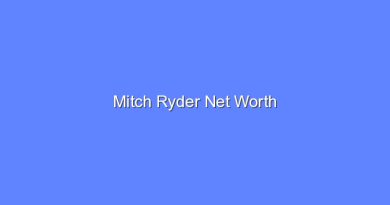 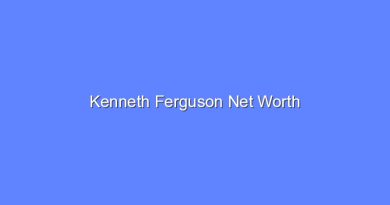 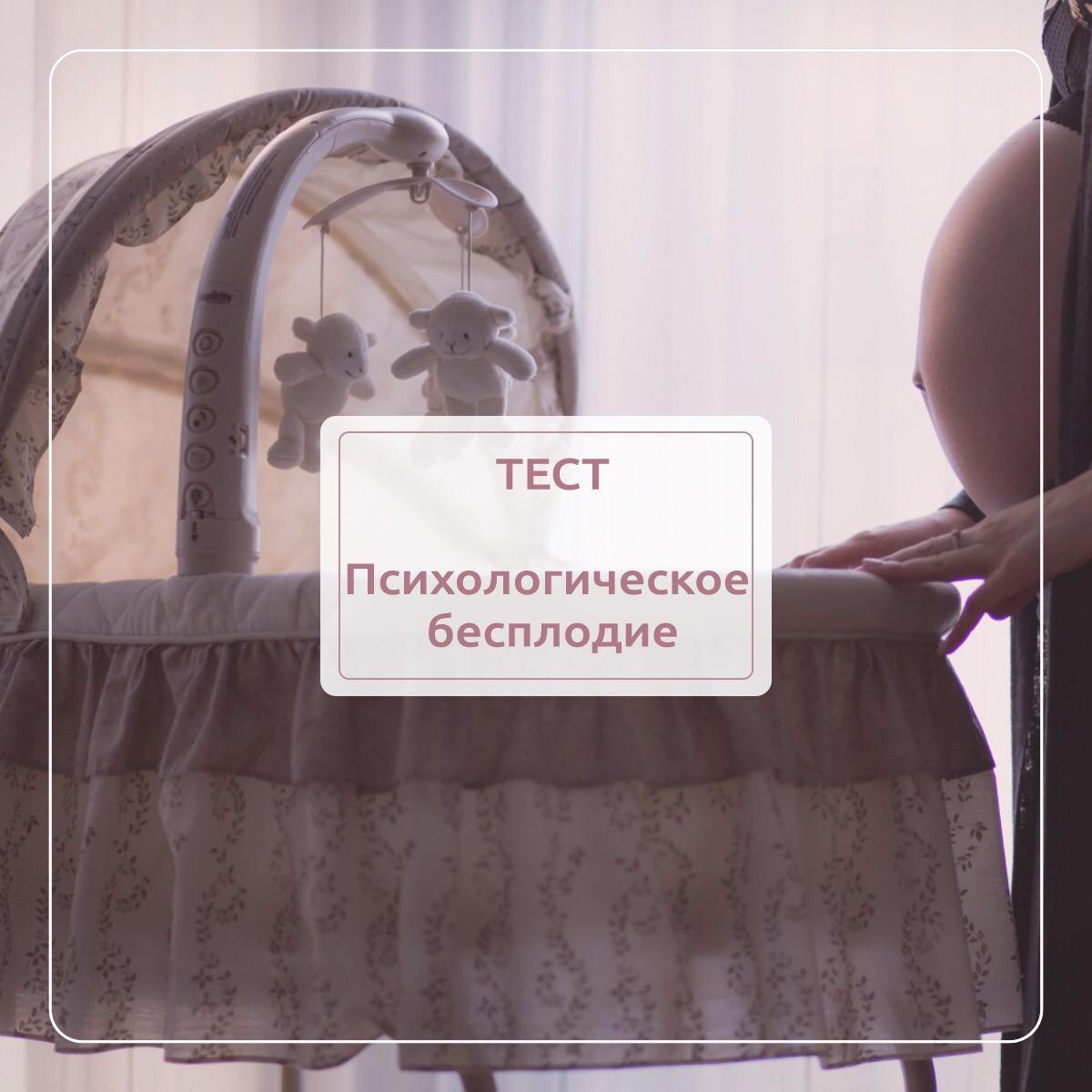