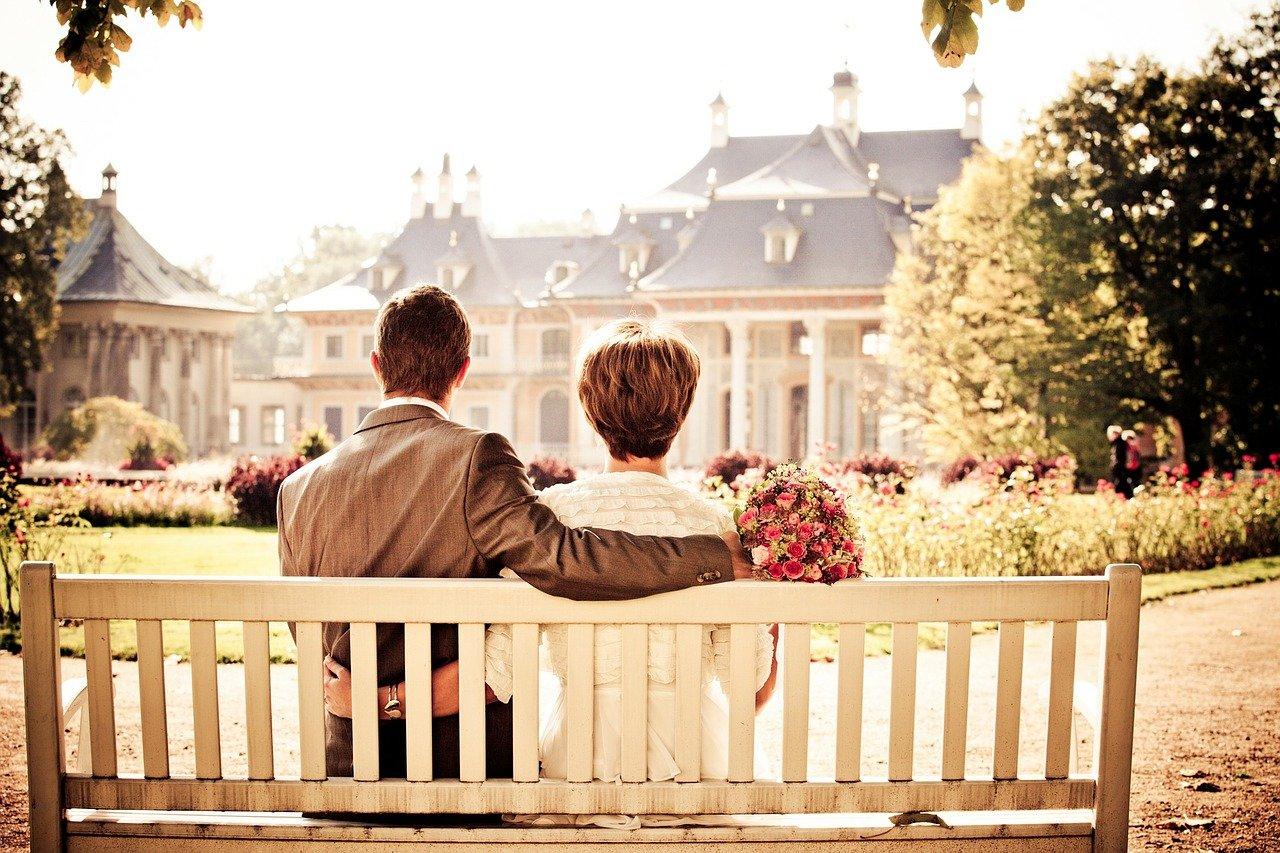 Modern society now looks much more simply at many things that would have seemed nonsense not so long ago and could have met with harsh censure. The same applies to unequal marriages, where the woman is significantly older than the man. What to expect from such a union in the future, when a man is much younger than a woman?

Is there a future in a relationship where the woman is older? Analyzed by Bologny psychologists.

If a partner is chosen according to a set of some ideal characteristics, this does not sound like love. It is a desire to meet social standards. In the eyes of people, there is a stereotype that a man must necessarily be older or at least the same age. But does this guarantee a happy marriage? That you will be good together? It’s important to ask yourself why age means so much in a relationship? What does it change? Fear that your partner will go to a younger woman? Why didn’t he choose the younger one from the beginning and chose you? Maybe it doesn’t bother him? The pursuit of the perfect picture in a relationship is the desire for approval from other people.

There are very few of you and your true desires and values ​​in this. The desire of an older man may be a latent desire to shift responsibility for his life onto him and find a “daddy” instead of a husband. Or the fear that you will be judged and not considered successful in your personal life.

In fact, the most important thing in a relationship is that you and your partner feel good. Who is older, who earns more, who will cook and wash – these are the little things that can be settled. They don’t interfere with love and healthy relationships. Dependence on public opinion, fears and a desire to assert themselves in a relationship, and not to love and accept love, interferes. 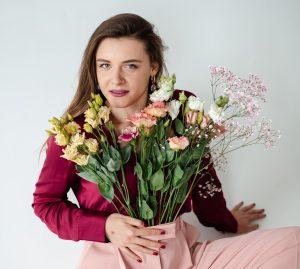 Practicing coach, psychologist, author of her educational programs and trainings for women

If a woman is older than a man: problems and solutions in marriage and relationships with a younger man

What are the benefits of being in a relationship when a woman is older than a man?

But in marriage, when a woman is older than a man, there is also indisputable advantages, which can negate all, often just seeming to us, the disadvantages of these relations.

Relationships with a much younger man are still fraught with many different nuances that will accompany you throughout your life together. But, no matter how trite it may sound, if you have love, then with it you will overcome any difficulties.

Relationships where the woman is older – do they have a future? Opinion of psychologist, astrologer Anna Guseva

To begin with, we must realize that age does not exist. We can see individualities at 14 years old with the gaze of an old man, and vice versa, a person at 60 years old + who actively learns something new, learns, actively travels the world and is open to everything. It depends on temperament and character.

A woman takes energy from nature and shares it with a man, and in return he gives her security. If a woman motivates a man, then her age does not exist. If there is joy, faith in your man, trust in him, then he is filled with these states. But a woman at different ages can begin to be jealous, offended, demanding and nagging – this cripples the man, and he begins to look for another state.

Today you can often hear the phrase “the girl is older than me.” However, in modern society, people are much easier to relate to couples where the man is older. But consider a relationship where the man is younger. A woman has an incentive to look great: she visits gyms, leads an active lifestyle. In addition, an adult wise woman is able to customize her man for herself. A young, still inexperienced guy will easily agree to this and give her a sense of integrity in return. Especially if earlier the guy lacked mother’s care and comfort.

Such a pair has a full sex life. As you know, the peers of mature women do not feel the need for regular intimate communication, and the representatives of the female half of the world do.

Of course, in a relationship where a woman is older than a man, there are disadvantages:

Here I will give simple tips if you decide to build a relationship with an age gap. Firstly, you should not pay attention to the opinions of the public, you need to trust the man, realizing that you have become his choice, and this increases self-esteem. You need to overcome the fear of change, make joint plans for the future, and, of course, figure out if this is true love or addicted. If the girl is older than the guy, this does not mean that you need to give up the relationship.

In fact, such a relationship is useful to both parties: a woman has life experience, and a man in this case has a greater supply of vital energy. They can achieve a lot in life by combining efforts. I will note that a woman should not treat her husband like a child, showing excessive concern.

And do not forget that there is a category of men who are looking for older women. This reminds them of a state of harmony, environmental friendliness of thought, confidence in the future and devotion.

There are also many examples of happy couples where the wife is older than the husband and among celebrities. One has only to remember Salvador Dali and his wife and muse Gala or the strong family of Hugh Jackman and Deborah de Lüyis, but the example of the recently mother of Alla Pugacheva with her young husband Maxim Galkin can give optimism even to the most suspicious women who have been tied or just want to tie your life with a man younger than yourself. 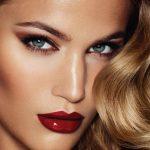 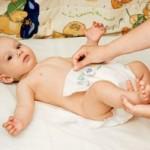 How to put on a diaper correctly – instructions for parents 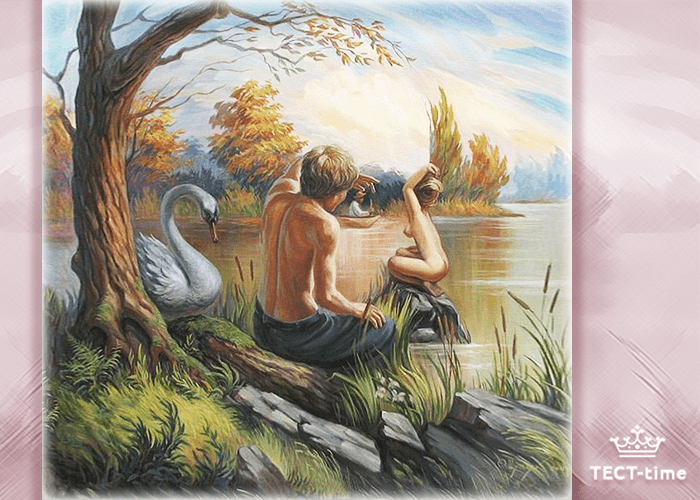 Psychological Test – Get a Description of Your Personality