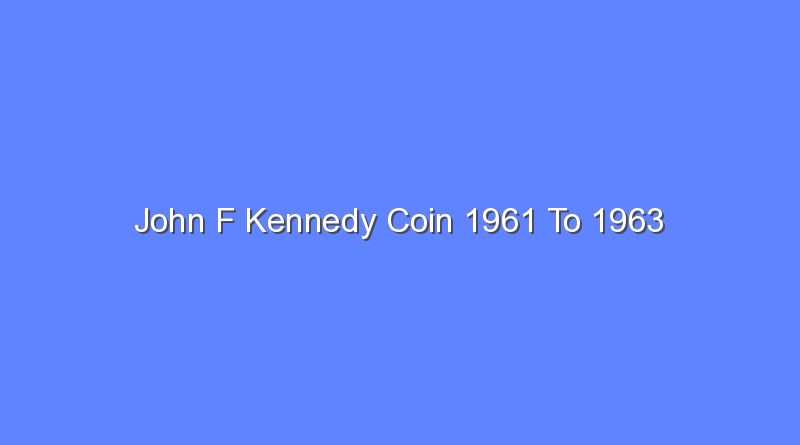 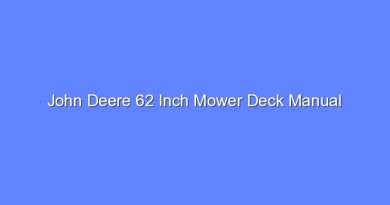 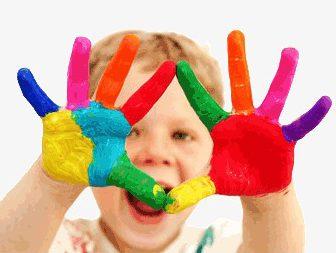 Drawing with fingers and palms with children 1-3 years old 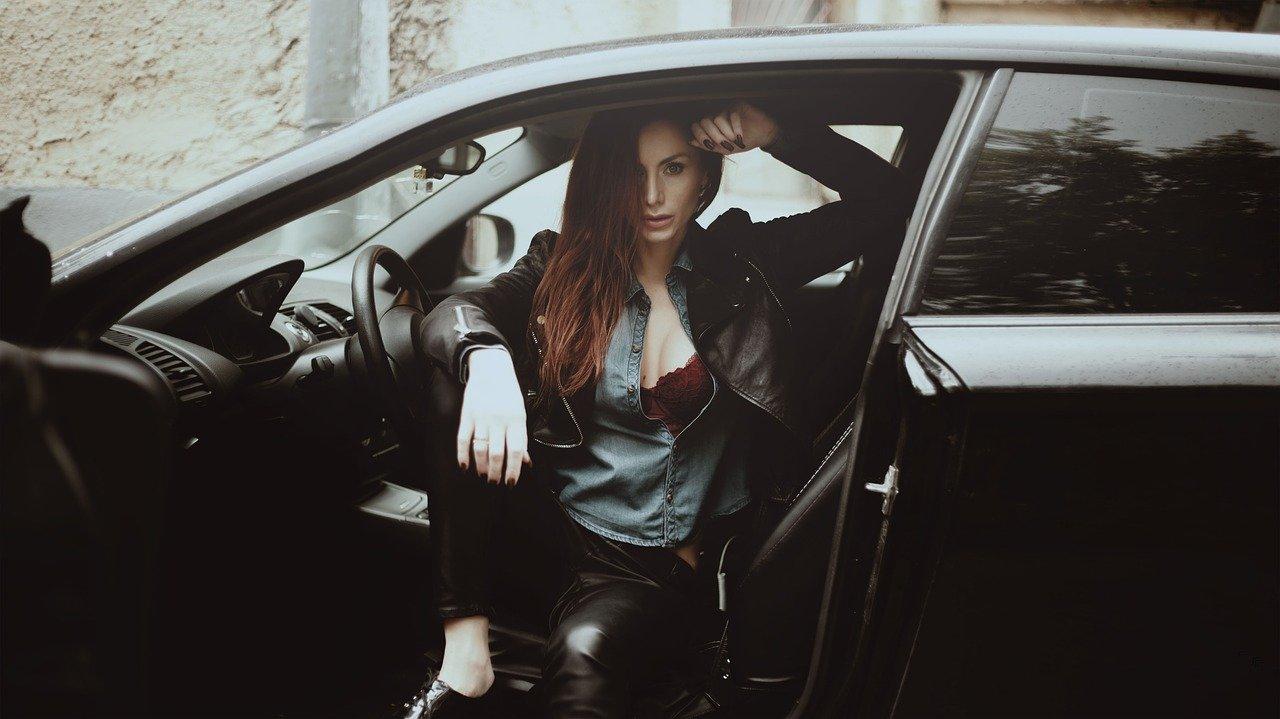