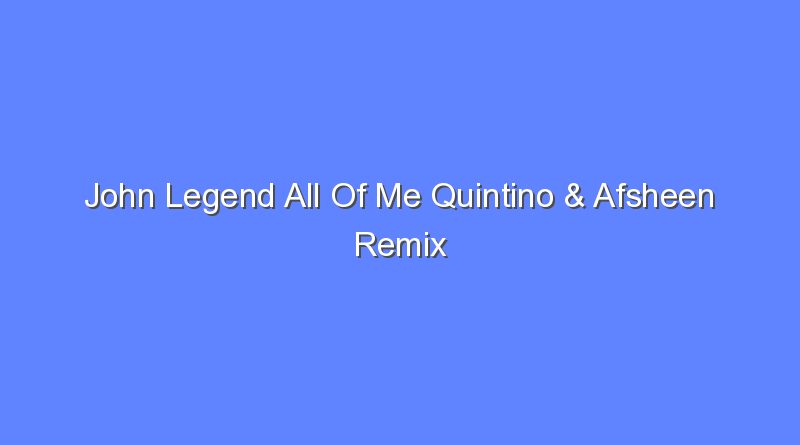 In late November, the song appeared on the official chart and was certified as a Hot 100 hit by Billboard. Although it is technically not a new track, it received mixed reviews from music critics. The song was hailed by Ken Capobianco as an “essential track” by the magazine Rolling Stone, while Ryan Patrick praised the track for its sentimental sound and commercial appeal. Jon Dolan, however, called it a “mountainous piano crusher”. A live version of the song was nominated for the Grammy Award for Best Pop Solo Performance. 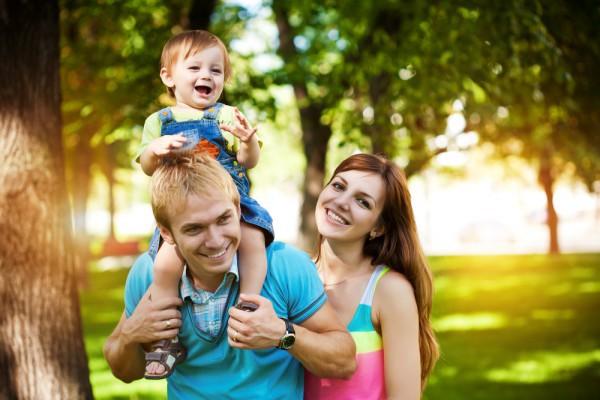 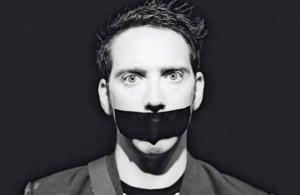