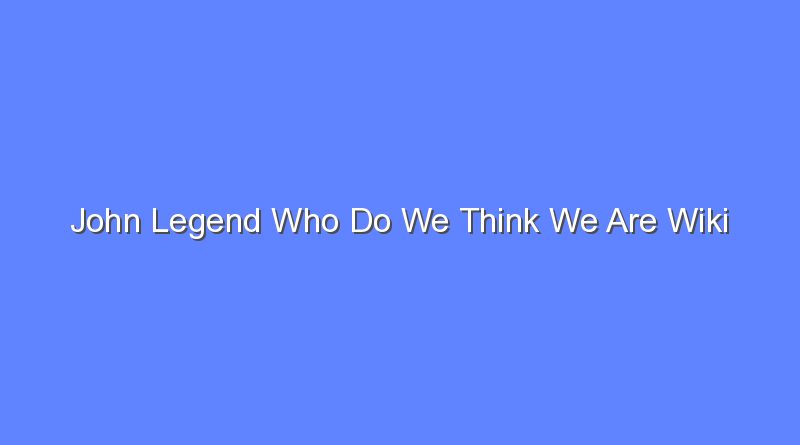 John Legend is an American R&B/pop singer with six studio albums to his credit. His debut album, Who Do We Think We Are?, was released on December 28, 2004, and reached #4 on the Billboard Hot 200. It was certified Platinum in the U.S., and went on to become a best-selling album. His sophomore album, Once Again, came out on October 24, 2006, and reached #2 on the chart. Evolver is his third studio album, and was certified Gold in the U.S., Canada, and Mexico. 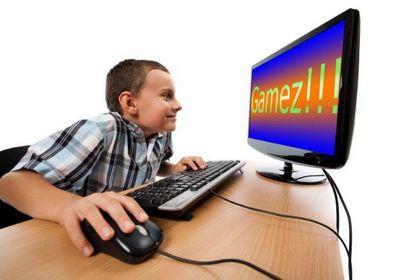 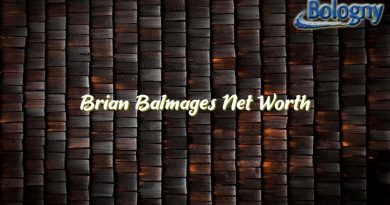 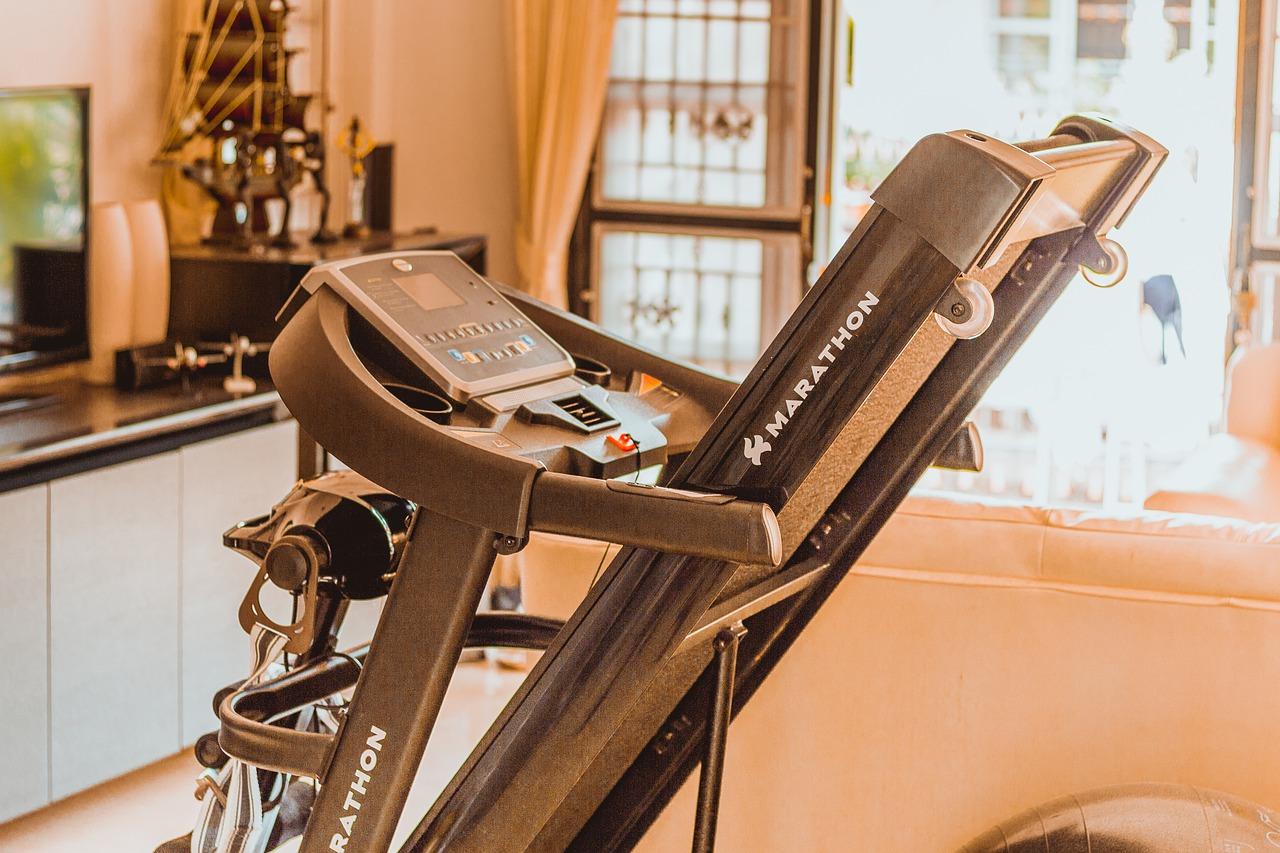