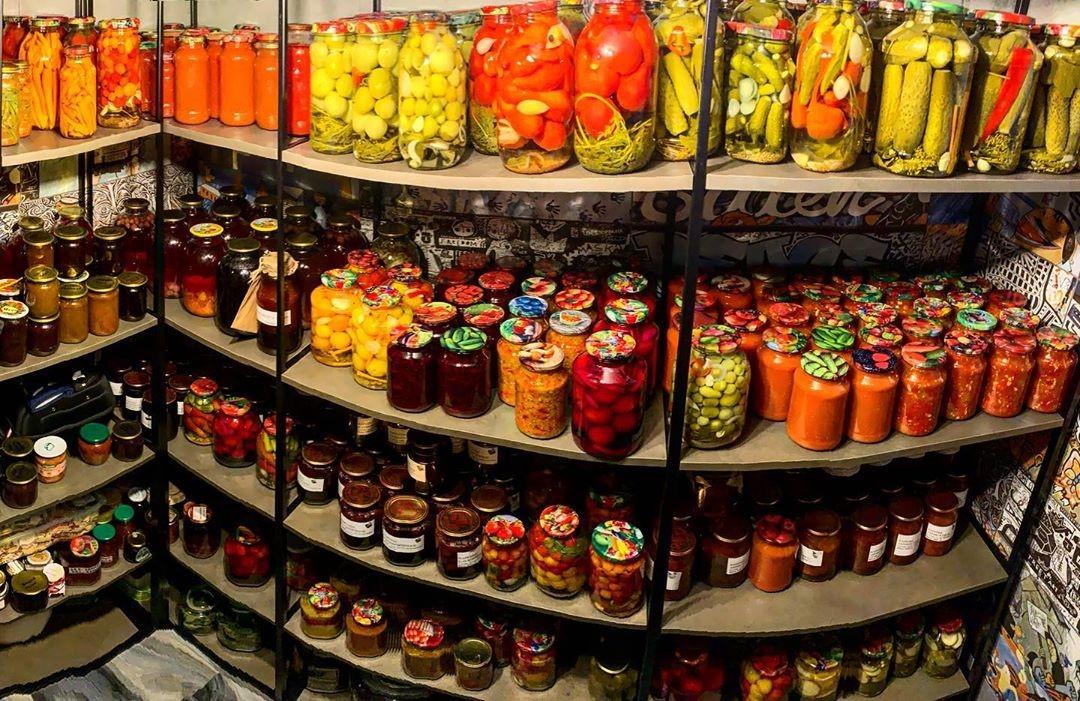 Hosts of the show “To the dacha!” Within the framework of the project, they visited Elena Vaenga’s home, where the 43-year-old artist told them about caring for the dacha, raising her son and her thoughts about life. The issue turned out to be very interesting!

As a birthday present for my son – domestic chickens!

It turns out that after seven months of self-isolation, the singer found an outlet in housekeeping: now she happily cooks food for the whole family, grows flowers in the country and takes care of the garden. She even learned to harvest three times a season!

In her Instagram account, the artist publishes photos of the harvest every day, and subscribers joke that she definitely needs to quit her singing career and become the Minister of Agriculture. Anyone will envy such preparations for the winter – it seems that it will be enough for more than one year!

So her seven-year-old son Ivan is immensely happy about the pandemic: he spends all day with his mother and helps her with household chores. He became so involved in the village life that he asked his parents to have chickens as a birthday present! And loving Elena really gave the boy four small thoroughbred chickens, and even built a fairly large chicken coop on the site. The woman liked looking after them – now she even wants to buy a cow.

Surprisingly, Ivan in quarantine managed to fall in love with the peasant life. And the desire to have chickens was not limited. When his mother at dinner asked if he was already thinking about who he wanted to become, he confidently answered: he would be a priest. 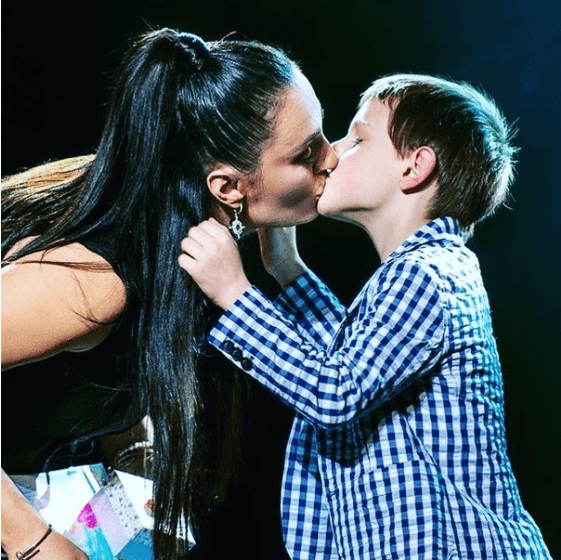 This answer was unexpected for all family members! When Elena finally came out of her stupor and was able to ask if there were any more options, the boy said that if the monastery life did not work out, he would become a drummer – and everyone sighed with relief.

An instructive story from Elena: “We do not leave anything for future use!”

Finally, the girl told the interviewers a life story that influenced her views. Once Elena came to the house of a deceased old woman of her acquaintances. After the death of my grandmother, relatives sold the apartment along with all the rubbish that had been accumulating there for decades. When Vaenga opened the kitchen cabinet, she saw there dozens of expensive sets, figurines, clothes that the hostess of the house had collected all her life, but never used anything.

This amazed the presenter: after all, she used to keep things, leaving everything “for later.” And from that very incident, the actress has been trying to live in the present.

“So I swore and told my son: everything I buy is all for use and on the table, we do not leave anything for future use!” – Vaenga noted philosophically. 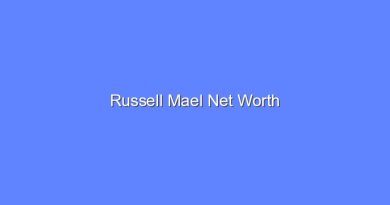 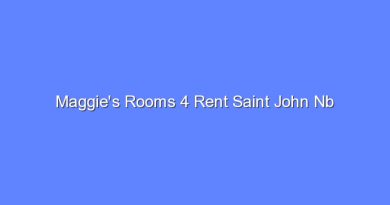 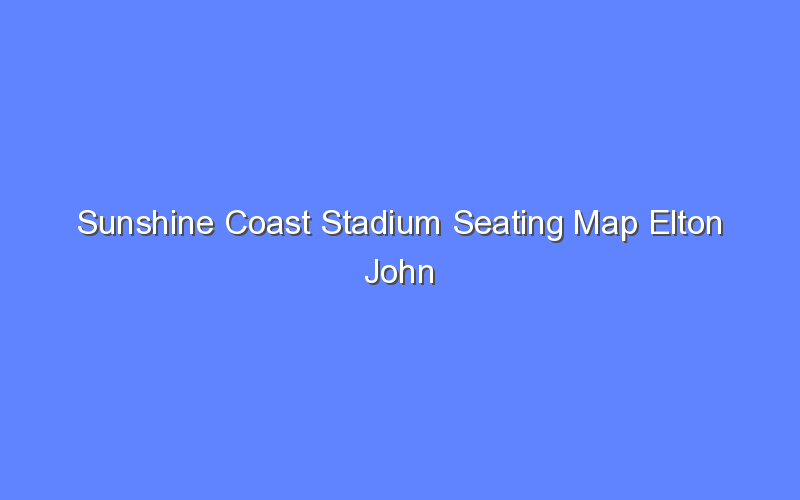