Matt Zien has been a part of the entertainment industry for over a decade, making him a highly sought-after producer, director and actor. His work has included projects such as The Curse of Von Dutch, This Is Paris, The Giant Beast That Is the Global Economy and more. Prior to joining IPC, he was a development executive for All3Media America, Studio Lambert and more. A graduate of the USC School of Cinematic Arts, Zien was raised in Vancouver.

Matt Zien is married to Kirsten Prout, an actress in her late 20s. Her husband is Matt Zien, a television development executive and director. They officially ended their bachelorette life on November 6, 2017, and were engaged on October 13, 2017. The couple have yet to have children, although their daughter is almost a year old. 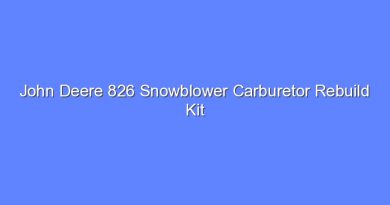 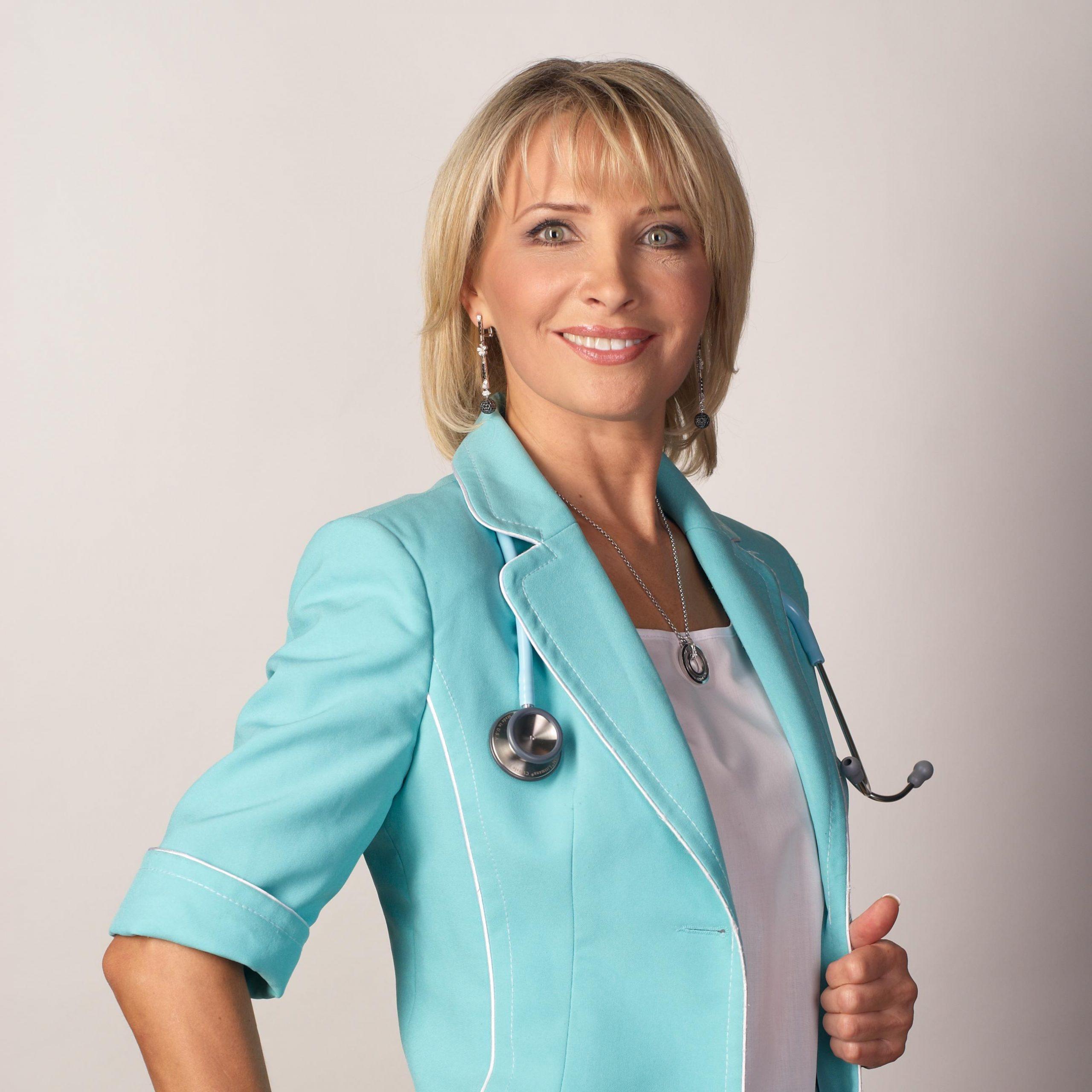 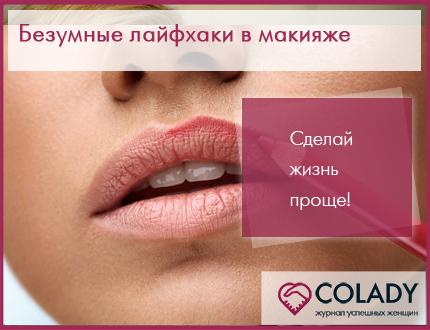