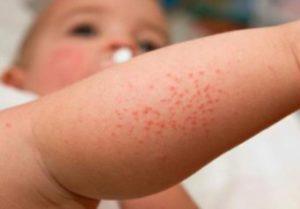 Of the most frequently noted conditions at a tender age, experts (and mothers) distinguish redness on the skin. Such manifestations occur at different times, are localized in different parts of the body and are accompanied by various symptoms, which, of course, worries parents.

What causes stains and how do you respond to them?

16 causes of red spots and irritation on baby’s skin

There are many reasons for the appearance of redness in toddlers. Most often, spots appear as a result of a violation of the food and temperature regime, as allergy or diathesis.

But you should not wave your hand at such signs – they can also be symptoms of specific diseases.

The most common reasons for the appearance of “mysterious” red spots are as follows:

First aid for redness and irritation on the baby’s skin – when should you see a doctor?

What to do if the baby is “sprinkled” with red spots?

It all depends on the reason.

In most cases, unless we are talking about a disease that requires serious treatment, the following helps:

Of course, in severe cases, a sequential bath will not help. Therefore, when red spots appear, do not delay a visit to the doctor.

Contact your pediatrician and dermatologist, specialists know better than to treat redness, and what is the reason for their appearance.

As for drugs for external use (to eliminate itching, irritation, redness), you can pay attention to …

If you suspect a viral infection, be sure to call a doctor! In this case, it is not recommended to take the baby to the clinic. – you can infect other babies.

And even more so, a doctor’s call is required if …

In contrast to adults, childhood skin diseases manifest themselves in a slightly different way. Therefore, it is important to be extremely careful not to miss puffiness, bubbles and other changes in the usual allergic spots on the skin.

In general, all children’s skin problems can be classified by type:

The main steps for a mother when red spots appear should be as follows:

The Bologny.ru website warns: the information is provided for informational purposes only, and is not a medical recommendation. Do not self-medicate under any circumstances! In the event of red spots on the skin of a child and alarming symptoms, consult a doctor! 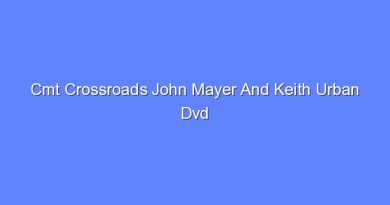 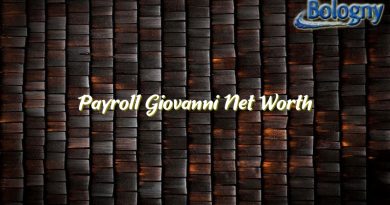 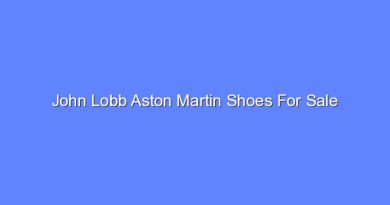