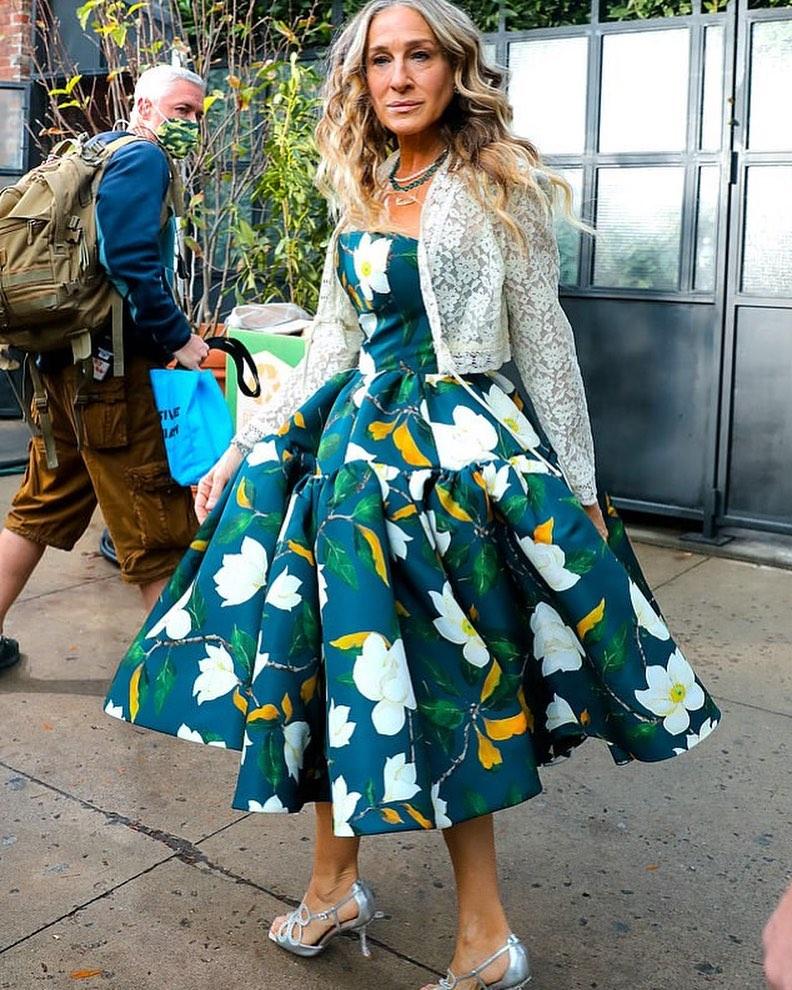 Awareness of the inevitable aging brings a lot of discomfort, because watching how wrinkles appear, face changes and hair turn gray is a depressing sight.

Few perceive this process philosophically and stoically, although there is nothing unusual about it. This is the natural passage of time!

Even celebrities cannot avoid aging, but at least they spend a lot of money to maintain their appearance, and they also simply fear that not all of their fans and fans will accept the fact that stars, alas, inevitably age.

You might be interested in: “Love is the elixir of youth”: 4 golden rules of psychologist Svetlana Dulepova, how not to be afraid of old age

Sarah Jessica Parker is no exception, and she claims that she and her colleagues on the most popular TV series “Sex and the City” (which are currently filming the sequel “And just like that”) are constantly faced with negative comments about their appearance, they say, the girls have changed and noticeably aged.

“We hear so many attacks against us, as if everyone else never gets old, and in general this process will bypass them., – the actress admitted to Vogue. “They just talk about someone else’s gray hair and changes in appearance.”

In July 2021, Parker was out with friends, and the paparazzi caught her in the frame, noting that the star has natural gray hair roots.

The actress then addressed the public, stating: “Right now I’m sitting next to Andy Cohen, he has gorgeous hair with gray hair, and he looks very attractive. Why is it okay for him? People, I don’t even know what else to tell you! “

Sarah Jessica Parker also lamented that, due to social media, everyone is now literally obsessed with looking good all the time:

“It seems that people do not want us to be ourselves, in our body and at our age. They would probably like it better if we suffered from our aging and struggled with it, even if we prefer to age naturally and not look perfect. I know how I look. I have no choice. And what should I do about it? Stop Aging? Disappear? “

It’s not just Parker who speaks about the pressure of society, where everyone wants to look their best. He was also mentioned by Salma Hayek in an interview with TheGuardian in 2015:

“The current pressure on women is like complete madness. You have to be much better than your male counterparts, just so you can make at least as much as they do. And in doing so, you must remain a good wife and mother. You also have to be thin. And when you’re 40, you should look 20. This is too much. We need to put an end to these abnormal demands and expectations from us. “ 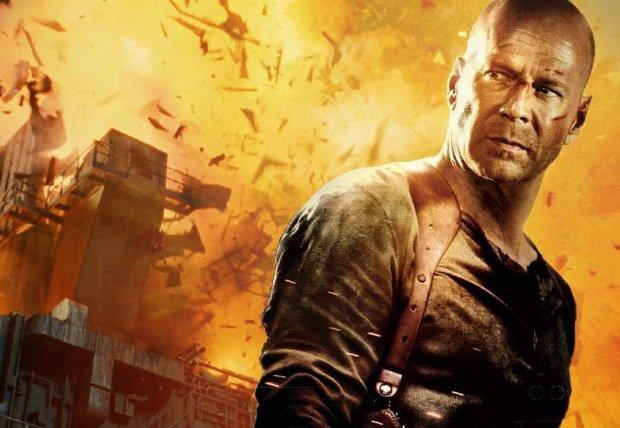 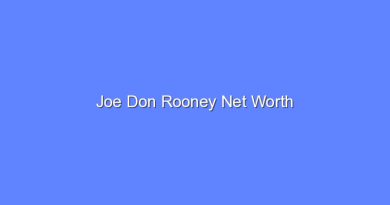 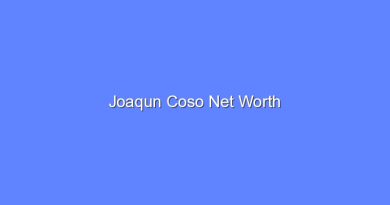