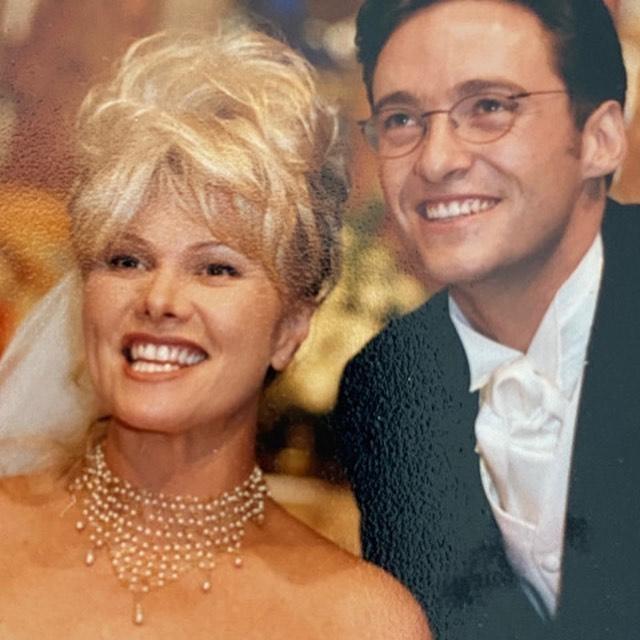 Although Hollywood loves to make movies about happy love, there are actually quite a few celebrities who have gone through a series of unsuccessful or downright toxic marriages. The lucky few find love that stands the test of time. One of the few couples who have been together for a quarter of a century is 52-year-old Hugh Jackman and his 65-year-old wife Deborra-Lee Furness. They celebrated their silver wedding on April 11, 2021.

They are considered an amazing family not only because of their long and strong relationship, but also because Jackman is much younger than his wife. The age difference between them is 13 years, but they have not lost their passion for each other to this day.

The 25th anniversary of the spouses passed with a bang

On the occasion of the anniversary, the actor shared on Instagram a photo from their wedding in 1996:

“Being married to you, Deb, is as natural as breathing. From the very moment we met … I knew that we were destined to be together. Over these 25 years, our love has only become deeper, and our joy, happiness and admiration have become even greater. I am infinitely grateful to you for our love, our life and our family. We’ve only just begun. Deb, I love you with all my heart! “

A couple of months ago, on Valentine’s Day, Jackman also congratulated his beloved by posting a funny wedding photo of them having fun. Perhaps it is in the fun and the ability to laugh together that the secret of their long marriage lies.

“Deb. You were and always will be the greatest love of my life. I love you to the moon and back, ”Jackman signed this photo.

Read also: Melanie Griffith and Don Johnson’s love story: their attraction was so strong that they got married twice and got divorced twice

The birth of true love on the set

The Australian actors met in 1995 on the set of the TV series Corelli. And their love story proves that even romances that flare up violently can last a lifetime if people find their soul mate and other half. Jackman proposed to Deborra just four months after they met, and a year later they got married. Subsequently, the couple adopted two babies: Oscar Maximilian (in 2020) and Ava Eliot (in 2005).

In November 2018, in an interview with Hugh Jackman, he admitted that he immediately realized that this was fate:

“Two weeks after meeting Deb, I knew that we would be together for the rest of our days. What do you want from your life partner? You want to be accepted as is, and you want to accept your partner as is. And Deb and I had it right from the start. ”

The actor is incredibly attentive to his beloved Deb. On her birthday in November 2020, Jackman wrote:

“Happy birthday to my incredible wife. Your courage, wit, sincerity, loyalty, creativity, cheerfulness, audacity and spontaneity inspire me every day. I love you much more than words can convey. “

The standard of a happy family

Hugh Jackman is a great father and husband. He is crazy about his children and has always been a caring and loving parent for them. In 2013, the actor told Good Housekeeping about their high school success:

“Ava is very sociable. She is Deb in miniature, she has a lot of energy. And if during the day Ave needs to do three things, she will do five things. “

But the son, according to the actor, is growing up as an idealist. Throughout their life together, Jackman tried to adhere to the rule not to be separated from his family for more than two weeks. He always flies home from filming during breaks, even if only for 1-2 days. Why did he make this decision? The actor explains it this way:

“When I met my wife, she had already starred in about 20 films, and she understands how distance can affect relationships. She then told me: “I’m not afraid that you will have fun there with your partner in the film. People just get used to living separately. You get used to solving problems yourself. ” Deb completely changed me. I think she makes me better and I hope I do the same for her. We like to spend time together. We are not only husband and wife, we are best friends, and we laugh and have fun all the time. “ 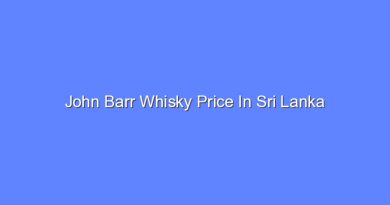 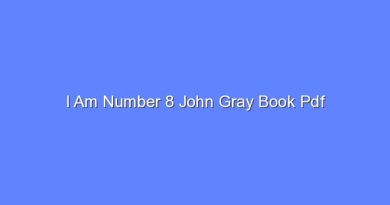