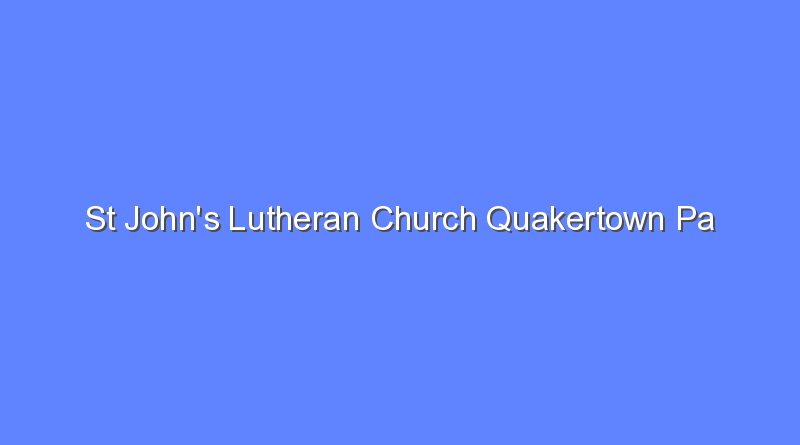 The St. John Lutheran Church in Quakertown, Pennsylvania is an Evangelical Lutheran in America (ELCA) congregation. It has been in business for 162 years and currently employs 4 people at one location. In 1899, the congregation voted to allocate funds to renovate the cemetery. The first stage of the restoration began in the spring of this year. Rain hampered the project, but it started in August and continues into the fall.

The church first celebrated Easter services in 1846, and the service began on Easter Sunday. The congregation was joined by the German Reformed, who had been in Quakertown for over three years. In 1865, the congregation united and began construction on a new church building. Construction was started on the new church near West Broad and 10th Streets, but only the foundation was finished. The first church service at St. John’s was held in 1865, and the congregation purchased land on Juniper Street between 9th and 10th Street. It also installed a pipe organ, which was built by Charles Durner. After the completion of the building, the German Reformed and Lutherans combined to form Keller’s Parish.

The Lutherans and German Reformed formed separate congregations in Quakertown. The two groups pooled their resources and sought contributions for the construction. The building was constructed near 10th and West Broad Streets, but only the foundation was completed. In 1865, the church was dedicated as St. John’s Lutheran Church. The congregation also purchased land on Juniper Street between 9th and 10th Street. In addition, the Lutherans installed the first pipe organ in the town, which was built by Charles Durner. It became a part of the Keller’s Parish.

The first Lutheran church in Quakertown was built in 1845. The German Reformed and the Lutherans organized separate congregations, but they shared the same mission and built the church together. By 1865, the Lutherans and the German Reformed joined forces and built a new church. The new congregation purchased a bell and installed the first pipe organ built by Charles Durner. It also established Keller’s Parish, which was later known as Keller’s Parish.

The first Lutheran church in Quakertown was founded by Richard Moore, a businessman, educator and a Quaker. He helped over 600 escaped Southern slaves, including African Americans and Japanese. Before the Civil War, the American Congress had passed several fugitive slave acts, which allowed for the pursuit of a slave in a Northern state. The law could also force the freed individuals back to their homes. The marker will be a reminder of what the past was like before and after slavery.

During the Civil War, the American Congress passed several fugitive slave acts, giving the escaped slaves a legal right to flee. Until the Civil War, this act made it possible for a master to pursue a fugitive slave in the Northern states and force them to return to his homeland. The marker will remain a constant reminder of the history of slavery.

In 1865, the German Reformed and Lutherans of Quakertown decided to form separate congregations. In 1865, they jointly sought donations for a new church. Despite the lack of funds, they began construction, but the building was only half-completed. In 1867, the Lutherans had completed the construction of the building, but only the foundation was complete. The first service of St. John’s Lutheran Church was dedicated the following year. Soon after, the congregation purchased land for a cemetery on Juniper Street between 9th and 10th streets. In addition, the congregation installed a pipe organ, which was built by Charles Durner. 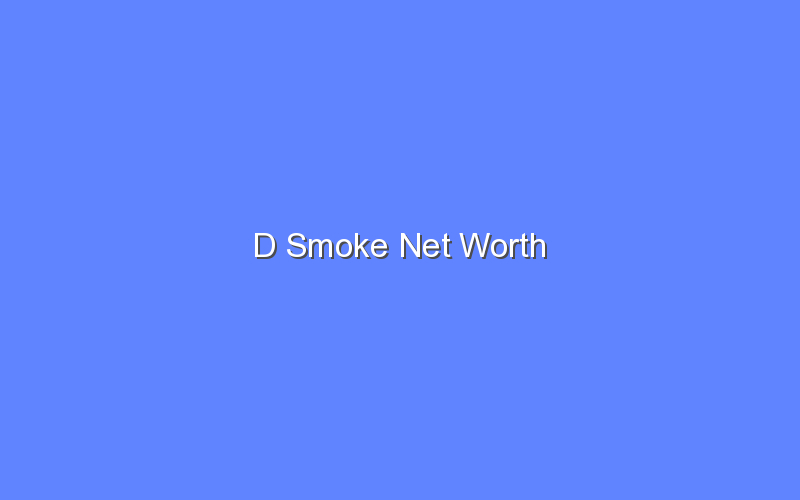 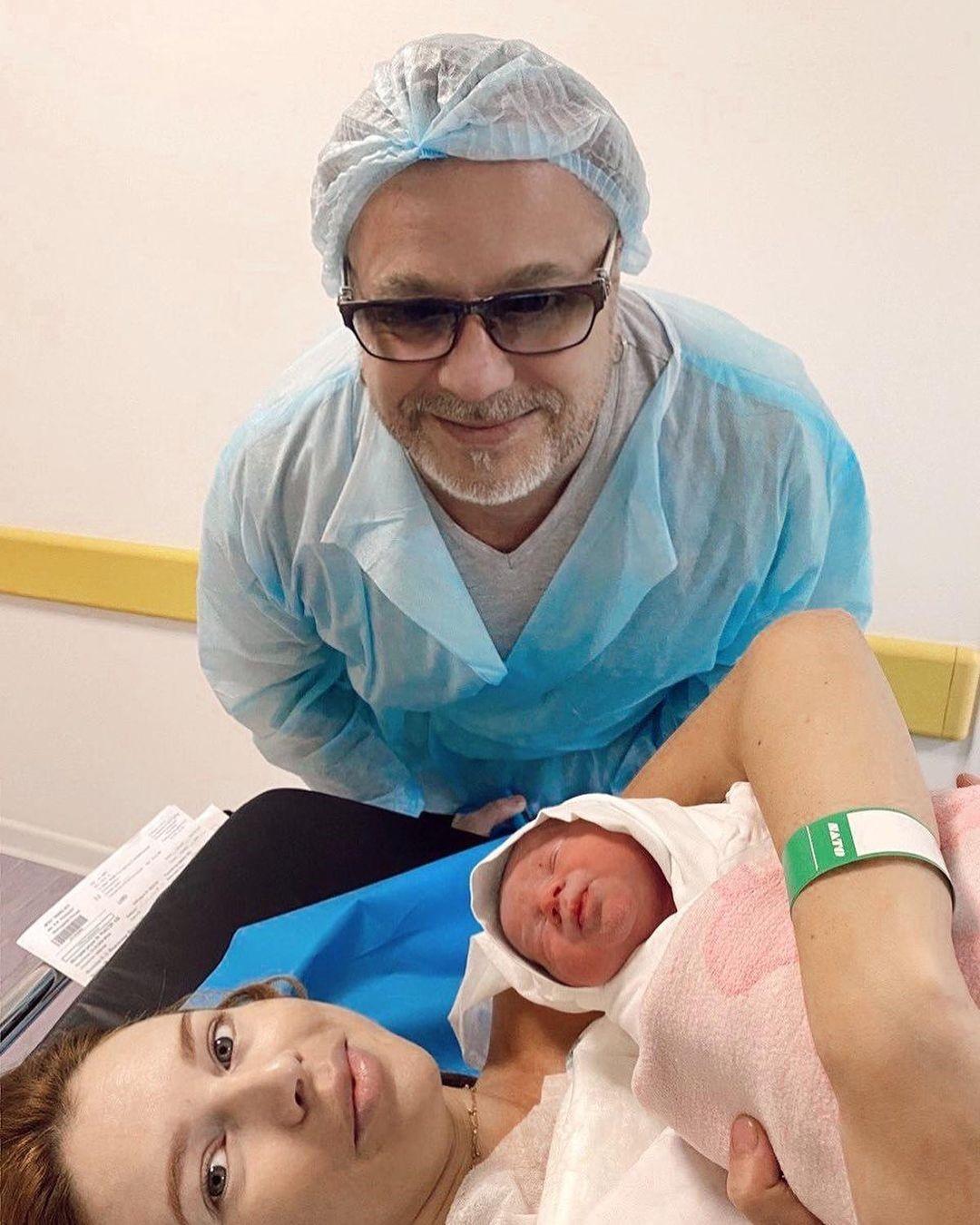