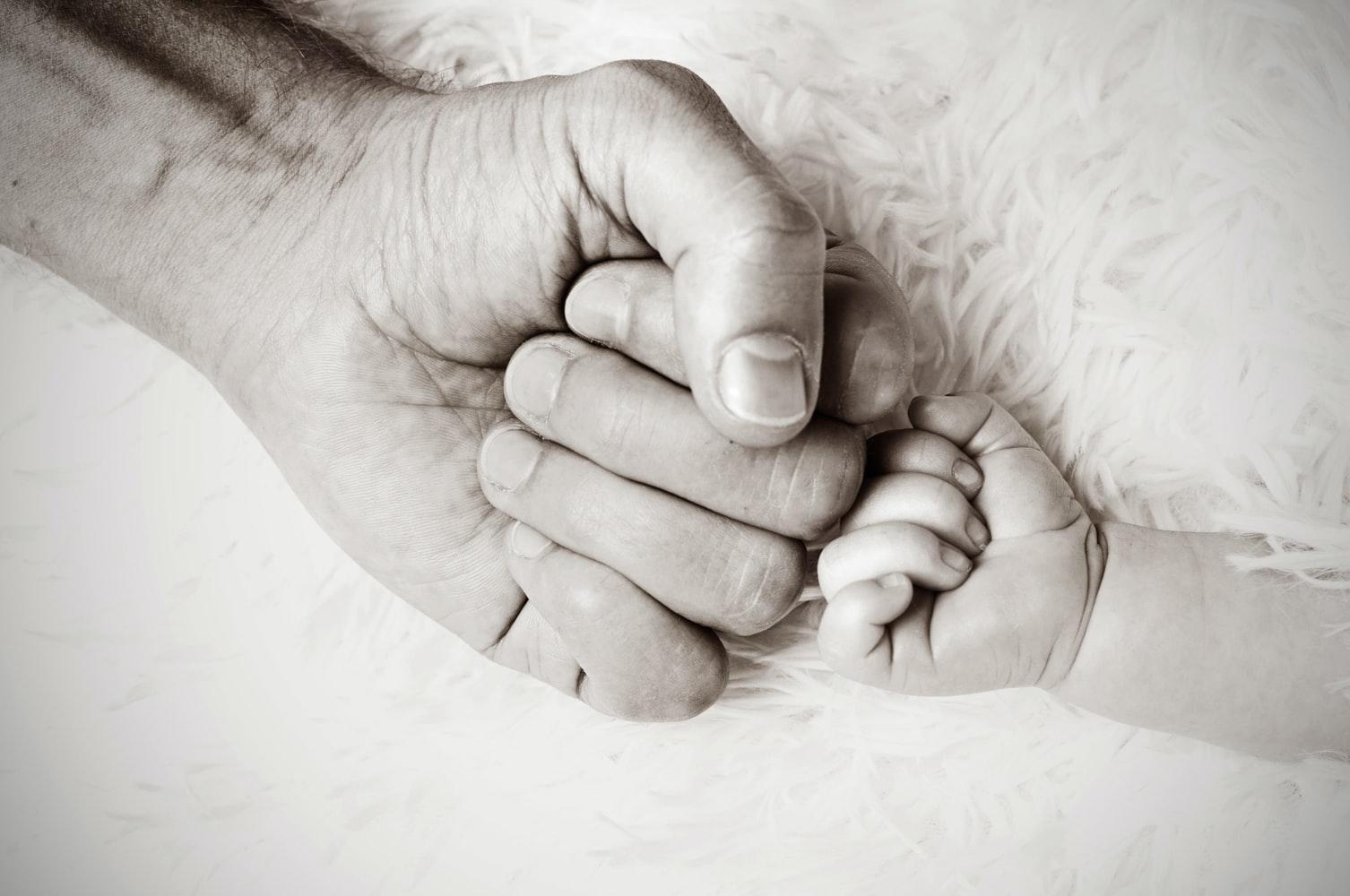 Parents often ask themselves: “Am I raising my child the right way?” This is a very exciting and important question indeed. To make it clear, I will describe a real case that happened with a friend I know. Let her be called Olga. The point is, she’s the perfect example of how NOT to raise your child.

Perhaps you need to start with the most important mistake she made – giving birth to a child, without having a desire. It just so happened that Olya fell in love with a man, and he wanted to extend his family, and thus, they had a boy named Artyom. Quite a cute little boy, as little children usually are.

Time passed, Artyom was six months old, and his mother already had multiple psychological problems, including depression, and, most importantly, she showed aggression towards the child from the very beginning. Of course, she believed that when Artyom was born, she would immediately have a maternal instinct that would help her raise a small child. But to his great regret, the feeling of love quickly faded away due to the fact that Artyom was constantly crying, depriving his mother of sleep and generally interfering with her life in peace.

And now Artyom is already three years old. Mom Olya got used to maternal responsibilities, but forgot that the child is a rather fragile creature, both mentally and physically. Because of this, a lot of problems arose that only exacerbated the situation. Now we will briefly analyze the mistakes made by Olga. In addition, I will add a few more options from myself.

You will probably notice that when raising children, we often demand a lot of them.

And you probably don’t say these words in a very friendly tone. We believe that in this way we will bring up responsibility and cleanliness in the child. This applies to children under the age of 5 and after 14. Why is this?

Until the age of five, a child does not perceive you as a teacher, but only as an authority endowed with certain qualities, in particular – protection, love, compassion, kindness, affection, etc. He is unable to understand your requirements, but hears and sees only your displeasure. Shouting at him is not only useless, but also extremely harmful for his development. And also it is useless for him to explain something, tk. small children are “single-tasking creatures.”

Why? Because he hasn’t grown up yet. Of course, if a child on the bus kicks a seat in front of him, then you don’t need to shout at him and explain that “you can’t do this”, but you just need to transplant him or pick him up, give him a toy, otherwise distract him from this bad business – put him a different task.

Every time you ask your child to do something, make sure that his level of development meets your requirements.

Read also: Japanese parenting system – 6 tips for parents from the sages of the Land of the Rising Sun

We often forbid our children to do something. For some reason, we want them to be in a very strict framework. Thus, they are always under the pressure of some kind of stereotypes. They cannot take a step because of fear and fear of disturbing something. What, then, if a child does something that can harm him, you ask?

Let’s remember that the child is a single-tasking creature – set him another task, more productive, developing. Finally, play an interesting game with him.

We all get tired sometimes. Constant tension generates emotional outbursts, which most often people take out on their children. Why them? Because they cannot answer, give back or argue with you. It’s easier this way, but it always entails a lot of consequences in the form of negative relationships with your children.

Remember! If the parents continue to drain the negativity on the child, they will eventually end up in a nursing home.

Do not overload the child with a strict attitude towards him. Believe me, the world already has too much severity and seriousness. Your baby should receive the maximum amount of love while he is a child, because then it will be almost impossible to do it.

Read also: George Clooney shared his perspective on parenting: “I don’t want to shackle them with adult anxiety while they are young and carefree”

Always keep the promises you made to your child and don’t cheat on them. Because if you do this, then soon the child will learn to lie to you and not keep his promises.

7. Irresponsibility to your own actions

Don’t blame your child for your mistakes. You’ve probably heard the phrase: “Something we have completely spoiled you. We must punish you! “… Here’s to you! Have you spoiled, but will you punish the child? Did your child learn something bad in kindergarten? You scold him. Didn’t you give him to the kindergarten? Or when parents lie to each other at home, while there is such a phrase: “Just don’t tell your mom / dad.” It only seems to you that these words bring you closer together. But this is not at all the case.

8. Lack of protection for your children

Do not think that a small child should always be responsible for his own actions in front of strangers. You are his protection from the world around him. You should always side with your child, no matter the situation. Example: a neighbor knocks on the door. You open it, and he furiously yells with obscenity that your son hit the glass of a neighbor’s car with a ball, and he demands that you urgently give him the bastard. Your actions? You have to tell the neighbor that you will pay for everything, because you are responsible for your child’s actions. Everything. If a neighbor starts to insult your son, then you protect him by any means. Because this is your son, and you must give him your protection.

Perhaps these are the basic rules and mistakes that should be followed when raising children. Our heroine Olga makes almost all the mistakes from our list, except for item 5, which causes sympathy for little Artyom.

Of course, raising a child is a very individual thing, so you need to develop your own upbringing system on your own. I gave only the foundation from which you can start. 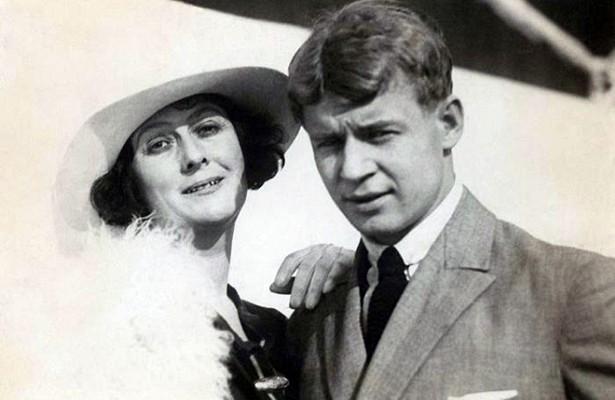 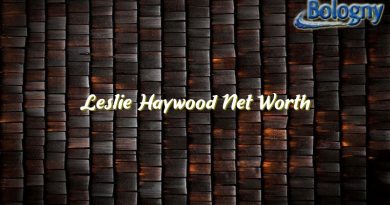 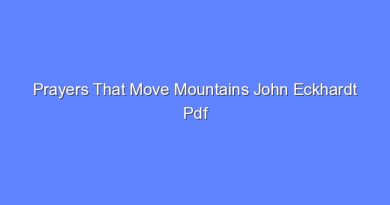