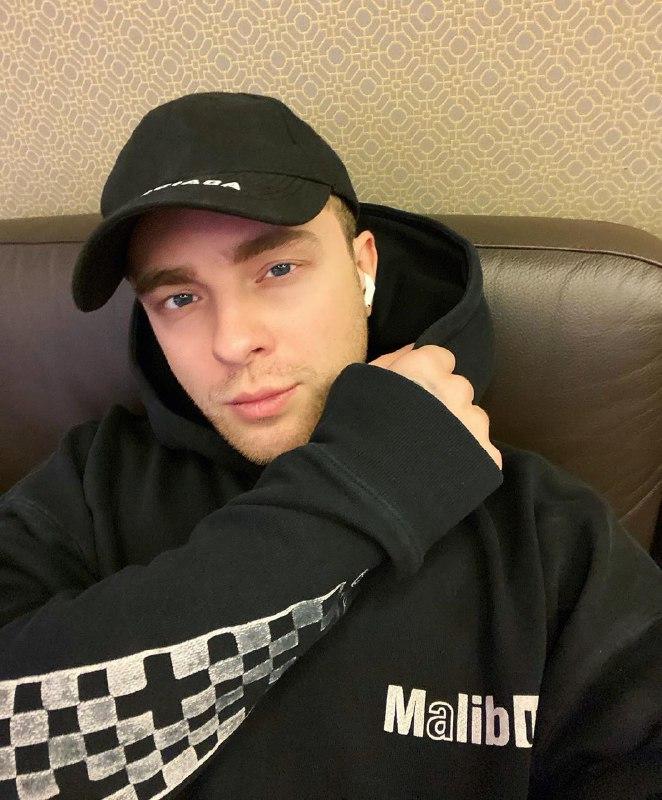 The Mash Telegram news channel reports that Timati’s Black Star Incorporated label has filed a lawsuit against Yegor Bulatkin, known under the pseudonym Yegor Creed. The organization is going to sue the singer’s “independent touring agency” about a million rubles for his concert in Stavropol.

The speech that caused the conflict took place back in February last year. At that time, Yegor Creed was going to leave the label, and, according to the contract, he could no longer use his stage name or perform songs released during his cooperation with the production company.

Two months after that day, Pavel Kuryanov, CEO of Black Star, officially announced that the singer would no longer cooperate with Timati. But, despite leaving the label, the artist will be able to keep his pseudonym.

Later, Creed, in an interview for Yuri Dud’s YouTube channel “vDud”, admitted that the reason for leaving the organization after seven years of cooperation was that he simply “outgrew” it. The performer also noted that for a long time he has been seriously engaged in songwriting and video editing, so he no longer wants to be “under the producer” and will develop independently. 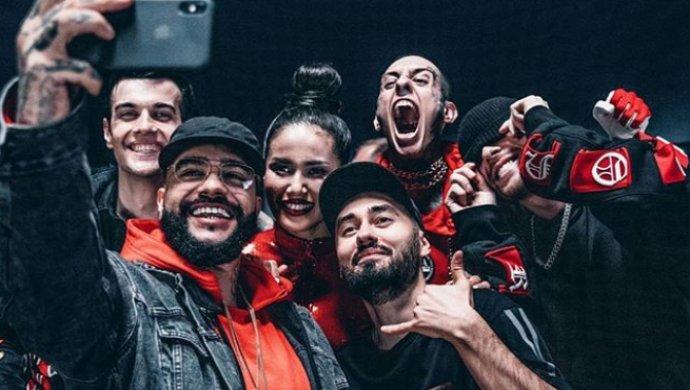 And recently Yegor received another summons. Only now the singer is accused of plagiarism, and rapper Dima Blok sued him. The expertise has already confirmed that the performer really borrowed the song – Creed’s track “Krutoy”, released in 2019, is too similar to the song “Igor Krutoy” written by his colleague three years earlier.

“Neither Yegor himself, nor his representatives appeared at the first court interview, although the summons was sent to him,” Blok says. 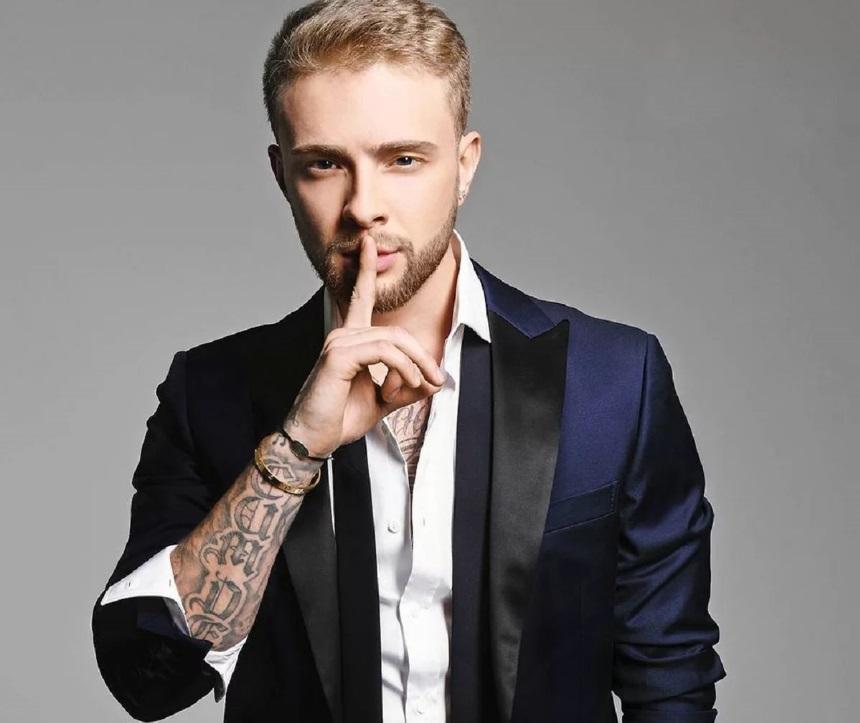 A new trial is scheduled for July 6. Dima demands from the artist the recognition of his copyright, as well as material compensation, which “Should take into account the profit received from track monetization”. 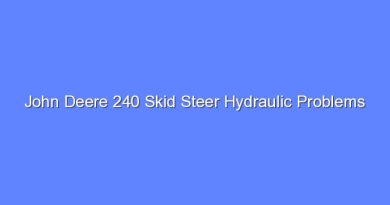 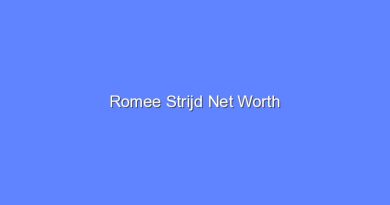 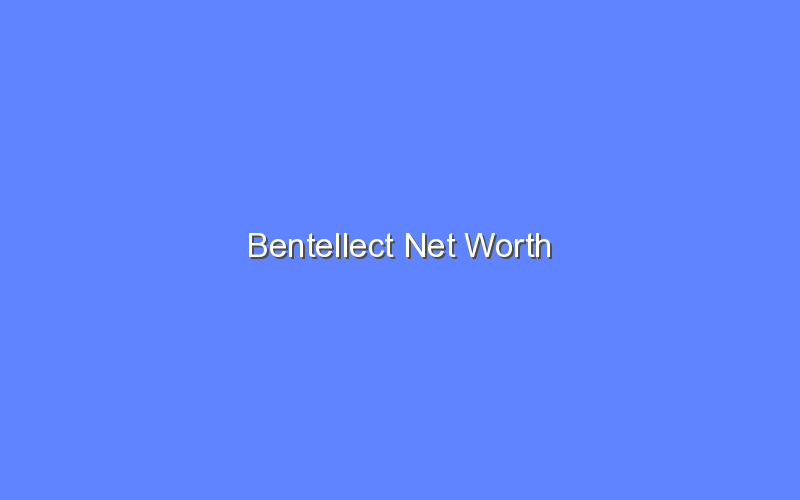