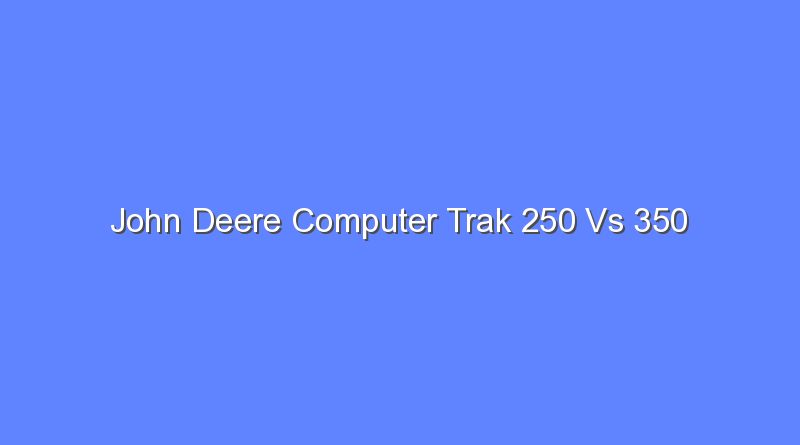 If you’re a new user, you may be wondering what the differences are between a John Deere ComputerTrak 250 and a 350. In this article, we’ll compare the computerized planting systems, as well as other features that make the 450 a superior choice. In addition to displaying vital planting information in a single, easy-to-read display, the 450 is also equipped with a SeedStarTM population control system.

A ComputerTrak 150 has rate-sensitive monitoring that allows for row-to-row comparisons, but does not monitor population. It’s included on all models, including the 1770NT planter. The VT350 monitors up to 32 rows at once and is standard equipment on all other planters. The VT350 is a multi-row monitoring system that can measure crop growth in three to four rows at a time.

The VT150 is the cheapest planter in the line. The 1770NT planter comes standard with a ComputerTrak 150. It’s the only one with this capacity, but the 1770NT comes with a VT350. The VT350 is an optional piece of equipment, but the VT150 is the cheaper option. If you’re looking for a planter with higher-quality controls, go for the VT350. You’ll be glad you did!

A ComputerTrak 150 is a rate-sensitive monitor that gives you row-to-row comparisons but does not monitor population. It comes standard on all planters. The ComputerTrak 350, on the other hand, has more capacity and can monitor up to 32 rows at a time. It is standard on the 1770NT planter and optional on all other models. The difference between these two planters is that the 1770NT comes with a smaller version of the CT150.

The difference between the two planters is the monitor capacity. The 150 uses a rate-sensitive monitor that can monitor up to eight rows at once. The 1770NT comes with a rate-sensitive monitor. A ComputerTrak 350 has a larger memory and can monitor up to 32 rows at a time. However, it is not standard on all planters. The system will be available on the 1770NT, which is a premium model. 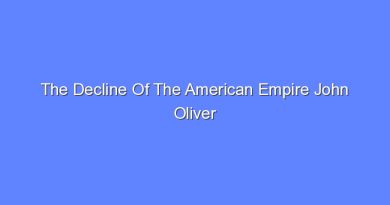 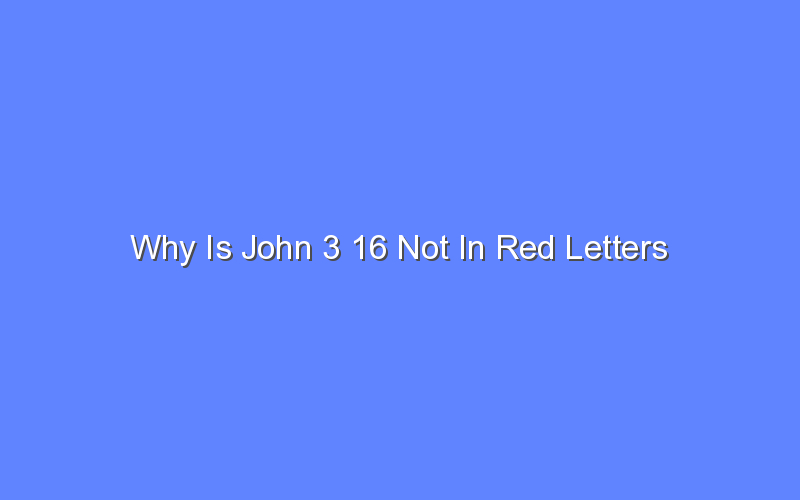