Bas has a net worth of $37 million. This professional guitar player is based in Thailand. He has two daughters. He keeps his personal life private. He has not revealed his marital status or how much money he makes. He is 33 years old. Read on to find out how rich Bas is.

He is a mixed martial artist

Bas Rutten is a Dutch mixed martial artist who is estimated to have a net worth of $2 million. He has earned this net worth through his MMA career, acting, and coaching. He was born on February 24, 1965 and grew up in the Netherlands. He was bullied as a child due to his size, and began practicing martial arts to protect himself. When he was twelve, he watched the Bruce Lee film “Enter the Dragon” and became interested in martial arts.

Bas is married and has two daughters. One of his daughters lives in Belgium. The other one shares the same name as her father. His parents stopped attending church when he was young, but he has returned to his traditional Catholic faith. He credits Kevin James for helping him to return to his faith.

Bas Rutten is a famous Dutch actor and musician. He is a multi-talented performer and has an estimated net worth of 340 thousand dollars. In addition to acting, he has a successful music career, having released four albums that have gone platinum. In addition to his acting career, Bas also appears in TV series and films. For instance, his music was featured in the soundtrack of “Iron Man 2” alongside the actor Robert Downey Jr.

Bas has an estimated net worth of $1-5 million. He was born on October 31, 1973, in Paris, France. He is a popular actor in France, having gained popularity after his roles in films and TV shows. In recent years, he has also been a part of several PSAs, such as the one that Mark Wahlberg made in March 2018.

He has two daughters

Bas’s net worth is $1.1 billion, which includes the wealth from his first marriage, two daughters, and his investments. He is also a philanthropist, serving on the board of directors of the National Trust for Historic Preservation. He is also a trustee at the Rockefeller University and the Groton School. 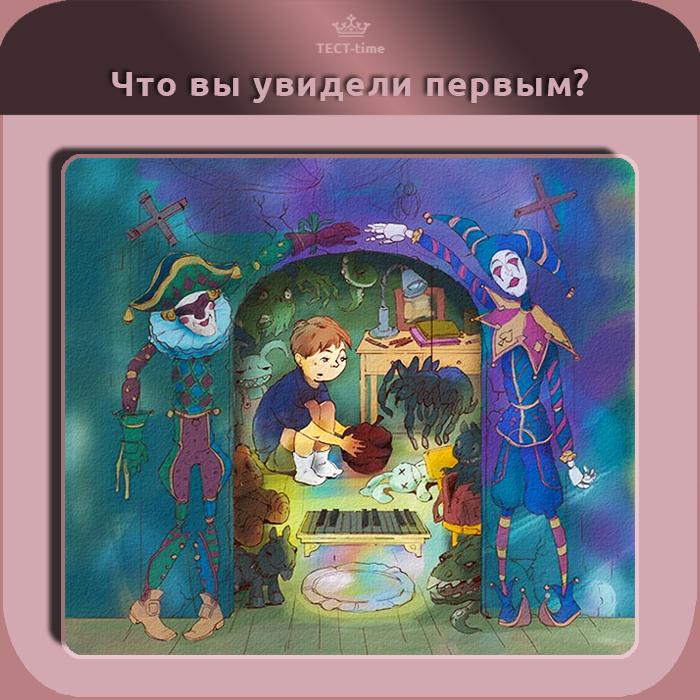 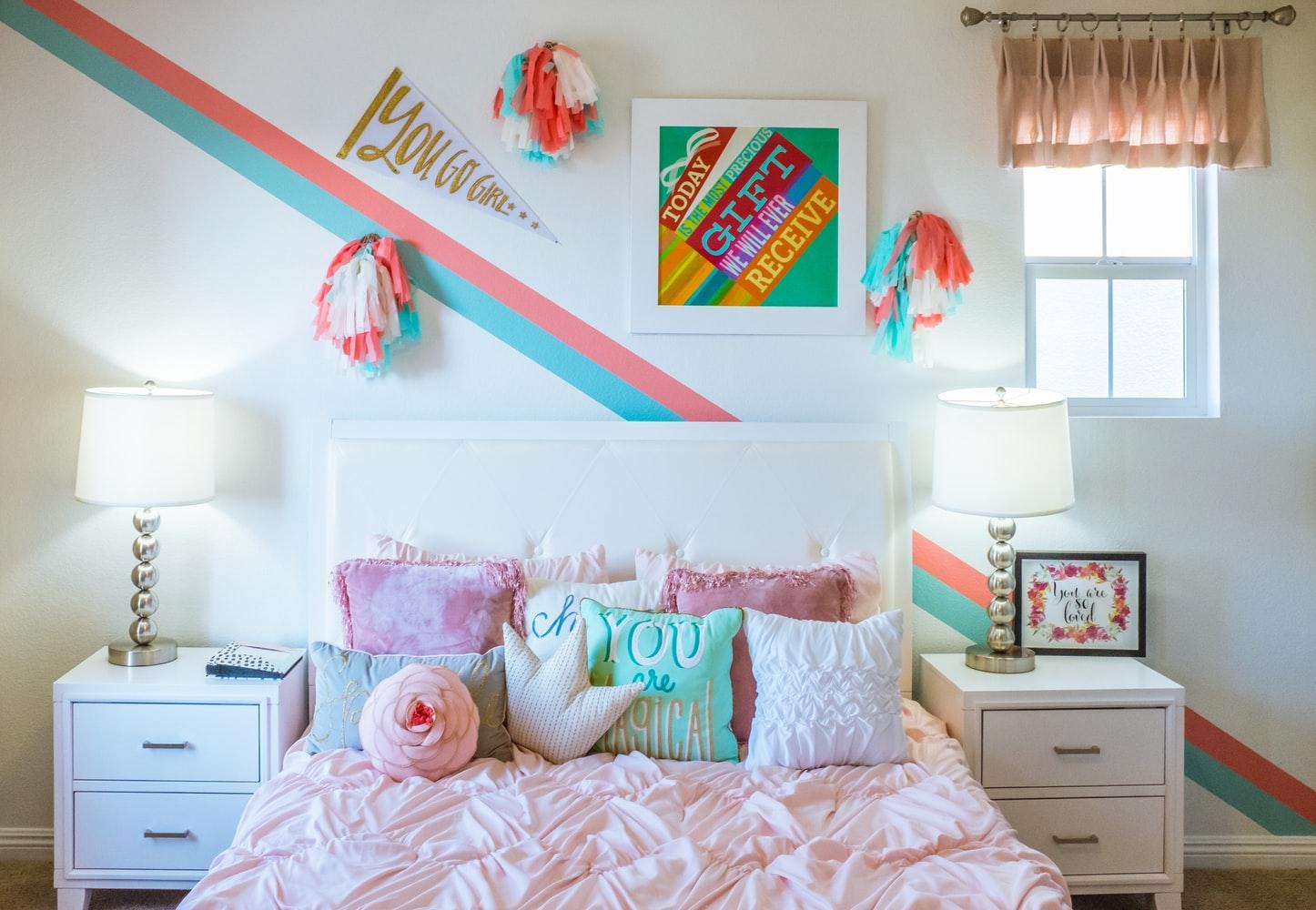 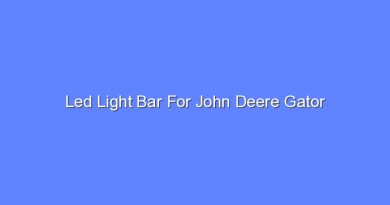