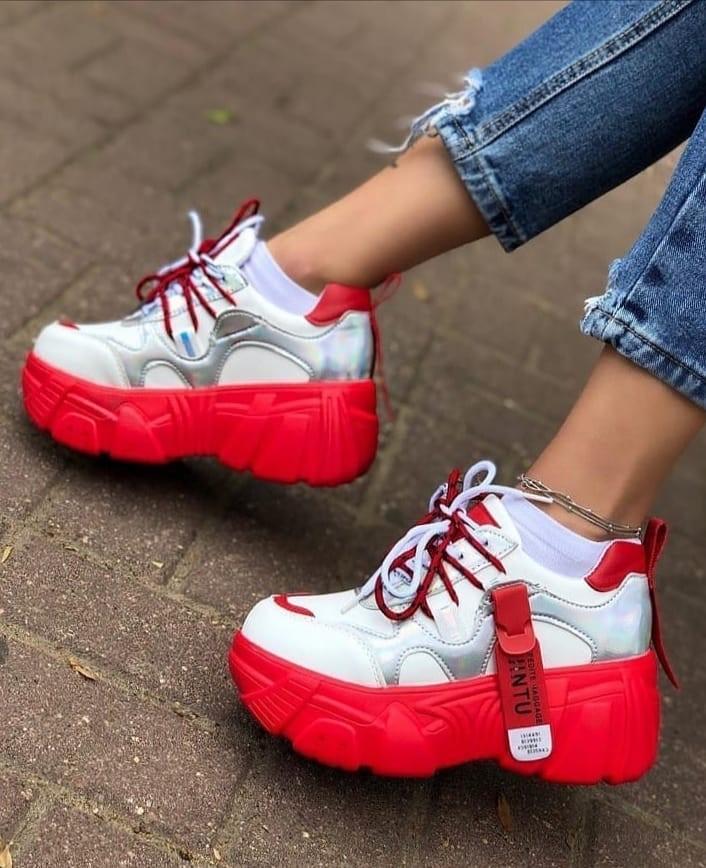 The past decade has been fashionably rich and fashionably defiant, and its trends have sometimes puzzled and driven into a dead end – how can you even put it on and then wear it? Let’s leave this tasteless horror in the past.

We’ve rounded up the best of the worst fashion trends that hit certain circles and communities in the 2010s. Get ready to get a little embarrassed – you probably thought some of them were cool, cool, and stylish.

Platform sneakers appeared in the early 1940s, when the Italian shoe maker Salvatore Ferragamo presented their first version to the public, but it was not until 2010 that Isabelle Marant decided to popularize the sneakers as much as possible, and she succeeded.

This trend emerged at the beginning of the 20th century with the light hand of the French fashion designer Paul Poiret. Bloomers became popular (again) in 2011 due to the growing interest in yoga. However, people did not immediately take into account that trousers give their bodies a strange shape, and in general they are not very comfortable to walk in.

Feathers in hair were all the rage in the 1970s (hippies, of course!), And they somehow revived very quickly in 2012 and then disappeared just as quickly before anyone actually noticed them. This is mainly a summer trend, but it has become popular thanks to celebrities such as Selena Gomez and singer Keshawho actively used them in their image.

The exact time when frayed and ripped jeans became trendy is difficult to name. Most likely, it started somewhere in the period 2012-2013. One thing’s for sure: this trend is terrible, no matter who wears those jeans.

In general, 2013 can be safely called the record holder for unsuccessful trends from the point of view of fashion. Crop top (or cropped top) returned to fashion along with the younger generation of the 2010s and quickly won the love of most fashionistas. And often it was worn even by those who should not have shown their tummy so openly.

Normcore started out as an anti-fashion trend but quickly became surprisingly popular. Normcore means unassuming, simple clothing in the basic (and even dull) colors and no-name of the brand.

Normcore, by the way, was constantly adhered to by the deceased Steve Jobs, and then the stars pulled themselves up, raising normcore to the rank of an icon of a new style and even a way of life. Fortunately, this trend peaked in 2019 and then quickly faded away.

George Michael pioneered this trend back in the 80s and maybe it was really cool then. In 2015, everything changed … the cross earring returned and for some reason was even closely associated with the practice and culture of selfies.

Once upon a time, the rainbow style (or crazy multicolor) was present only on children’s birthdays. Alas, in 2016, this trend has penetrated everything from Starbucks drinks to cooking, and even brought rainbows to wardrobes and hairdos. The origins of this trend lie somewhere between an obsession with mythological creatures such as the unicorn and nostalgia for childhood. We are pleased that the trend magically fades into the background.

Brands such as Mr. Turk and RompHim decided to actively promote men’s overalls to the masses, moreover, in very cheerful colors and frivolous cut. Early childhood is the only period in life when any self-respecting guy can wear such a jumpsuit, because on a mature man it looks somewhat strange.

These shoes can only be associated with sweaty and stuck feet. But in 2018 it was popularized by almost all members of the clan. Kardashian / Jenner and even Rihanna… Chanel also succumbed to temptation and released several models, but fortunately, this trend is almost dead today.

Out of nowhere, the fashion for swimwear a little wider than strings appeared – they were worn by such celebrities as Bella Hadid and Emily Ratajkowski… The focus was on two tiny triangles for the top and a tiny triangle for the bottom. Loincloths are just a symbol of chastity when compared to these beach accessories. Hooray, but in 2020, one-piece swimsuits are back in fashion.

If you haven’t heard of the VSCO trend yet, then you are missing a lot. This trend hails from TikTok and the VSCO photo editing app. Basically, this is a Gen Z blogger who pulls her hair into a ponytail and secures it with a bunch of rubber bands. She wears huge bright shirts or overalls, uses Carmex lip balm, wears shell beads and drinks clean water ONLY from a special fashionable hydroflask.

All – from Ariana Grande before Billie Eilishdonned bulky sneakers in 2019. Most likely, this trend refers to his father’s collection: dad’s jeans, dad’s shirts, dad’s rude jokes, and now dad’s sneakers.

Fortunately, this trend is almost over. Stores and brands like Macy’s, Stella McCartney – and even the entire state of California – have banned the sale of animal furs. Even such a significant person as the Queen of Great Britain has promised not to wear fur anymore. And it’s great! Such changes speak of the formation of a socially conscious and more humane fashion community.

Thumbs up if you liked our selection of terrible trends. We will be very pleased! 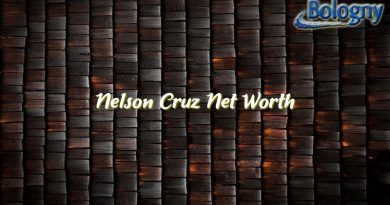 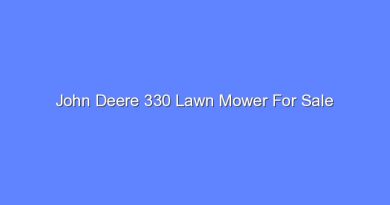