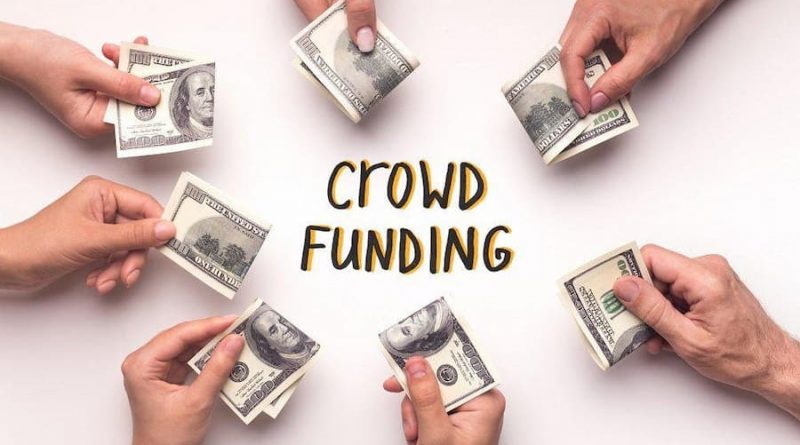 In this article, we’ll discuss the basics of Crowdfunding, a popular means of raising funds for a project, business, or charitable cause. Crowdfunding allows investors to invest in small amounts in many ventures or projects, giving them the chance to make non-financial returns. The basic idea behind crowdfunding is to allow entrepreneurs to test their ideas and receive feedback from potential customers. It is an alternative to traditional bank loans or following startup funding stages, but the question of how crowdfunding works for you will be addressed in this article.

Crowdfunding is a method of raising money for a business, project, or charitable cause

Using the power of the internet to connect people who have an interest in a project, crowdfunding has become a popular way to raise money for various endeavors. Individuals can set up crowdfunding pages to solicit donations from their friends, family, and businesses as well as nonprofit organizations. The concept of crowdfunding has its origins in the 1997 campaign of the British rock band Marillion. The band raised $60,000 from fans, which set the stage for many other crowdfunding sites. Donations to a cause are considered gifts, and there are no strings attached. Disaster relief and philanthropy are two common examples of donation-based crowdfunding.

A musician might use crowdfunding to make his or her album. For this, the musician would create a Kickstarter page and ask fans to donate $10 to the project in exchange for a digital copy of the album. This type of crowdfunding campaign often offers a tiered reward system. The more contributions the musician receives, the greater the reward is for those who contributed to the campaign.

It allows investors to invest small amounts in multiple ventures

Crowdfunding allows investors to invest small amounts of money online in a variety ventures. The investment process is straightforward: Individuals invest directly in start-ups or through intermediaries such as a broker-dealer, or a “funding platform”. Although crowdfunding doesn’t require investors to have financial knowledge or be wealthy, it is important that investors understand the risks and benefits of the investment.

Crowdfunding is different from traditional private investment in that investors cannot sell their shares in the first year. These investments often take years before investors see any returns on their investment. Additionally, crowdfunding platforms may list ventures that are not entirely ethical. To avoid making a poor decision, investors should do their research and ensure that all transactions are done through the platform. Be cautious if a company offers shares directly.

Producers can reap the benefits of a variety of ways, from increased visibility and a greater sense of community to non financial gains. Crowdfunding campaigns generally yield higher financial returns than traditional sources like sales of goods or services. Producers are free to exchange equity for cash when they expect a positive benefit to both sides. As a result, crowdfunding allows producers to obtain non-financial gains that are not immediately apparent.

The geographic concentration of crowdfunding activity is still visible, but it is not as pronounced as it was previously. Projects funded through crowdfunding are not distributed evenly across the United States. Crowdfunding that allows early access to products can provide a reliable indicator of post-launch demand. The use of incentives to increase value, such as pre-buying, can further improve the quality of a signal.

It is difficult for small businesses to get the capital they require from banks. The Bank of England stated that small businesses are turning towards alternative financing options because they have difficulty getting bank credit. Although the concept of crowdfunding has been around for just over a decade, it has only recently become a serious alternative to traditional bank loans. The process of applying for a crowdfunding loan involves a small percentage of a business’s sales and taking a stake in it in return for the money.

One major advantage of crowdfunding is that it does not require a credit check or collateral. You must meet strict criteria to receive a traditional bank loan. You will also have to pay interest. There is also more risk upfront: if you default on your payments, the bank could seize your collateral. Crowdfunding allows you to test the market before you invest a lot of money and effort.

It’s a viable way to fund a startup

Crowdfunding has many advantages over traditional financing. It offers a higher return on investment and does not require credit history. This funding is not only for startups, but can also be used by companies of all sizes. It can help you build a community and generate revenue in a matter of weeks. In addition to helping a startup generate revenue, crowdfunding also shines a positive light on the company in the future press. The process is social in nature, so any success of the startup is widely known throughout social media. The Benefits of Purchasing an Existing Business