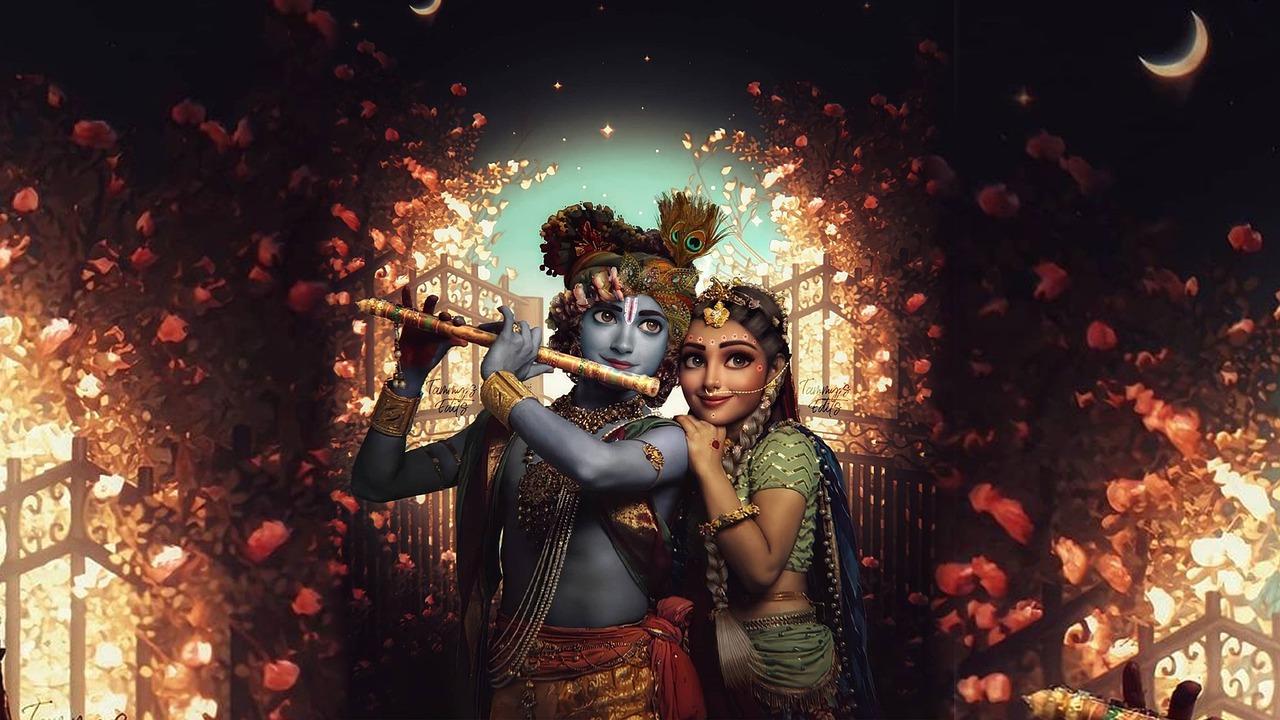 One of the main Hindu deities is Vishnu, the protector of justice, world order and morality. He is considered a model of patience and diplomacy and belongs to the trinity of the supreme gods, which also includes Brahma and Shiva. Vishnu will also become the patron saint of 2022.

You might be interested in: Sadhguru: how to go to bed properly to wake up refreshed and refreshed

Vishnu’s righteous and merciful energy next year will carry out a mediating mission in disagreements and conflicts that may arise.

It is his power that supports the Universe and its laws. In 2022, we will have a lot to learn from Vishnu, as well as from his avatar (incarnation) Rama and his devoted Hanuman, a deity in the form of a monkey.

Vishnu has a sky-blue skin, symbolizing his boundless and omnipresent strength. This deity has four arms: two in front, which indicates his presence in the physical world; and two at the back, as the power over the spiritual world.

In each hand, Vishnu holds a certain object:

The spouse of Vishnu is the goddess Lakshmi, who personifies beauty and wealth – not only physically and materially, but also spiritually. It relieves suffering, protects, consoles, and provides support.

Vishnu is usually depicted standing on the shore of an endless ocean and trampling on a hundred-headed serpent, as a symbol of absolutely worldly desires, but Vishnu controls everything and does not allow these desires to dominate.

Rama is patient and restrained, he follows his dharma without straying under the influence of temptations. And Hanuman, who is called the god of impossible causes, is infinitely devoted to Rama and Vishnu.

Together they form a highly disciplined and determined team, and they are not guided by personal and vested interests. They were not influenced by illusion or ego, even in the face of the hardships that life sends.

So what lessons can we learn for ourselves throughout the year? We need to understand the value of earthly relationships and respect for others.

We become stronger and we too begin to follow our own dharma or our life path. We accept all obstacles more calmly. They are very important to us, so we will be rewarded for this in the future.

Therefore, even if 2022 becomes a year of obstacles, it will further strengthen us spiritually. And we must show humility so that we are not blinded by our own ego, and so that we do not hinder our development and the development of the Universe.

We are entering a year of interaction and collective intelligence. We still keep our distance, but for empathy and good feelings, touch is not necessary.

What do you need to do for this?

In 2022, look for a relationship similar to that of Rama and Hanuman. This is a relationship of truth, bestowal, respect, when you do not demand anything in return. And not only in interpersonal relationships, but also in professional ones.

Why continue to be in a place where you do not feel happy? This is a year of positive energy exchange, a period of happiness and joy. And we all need it very, very much! 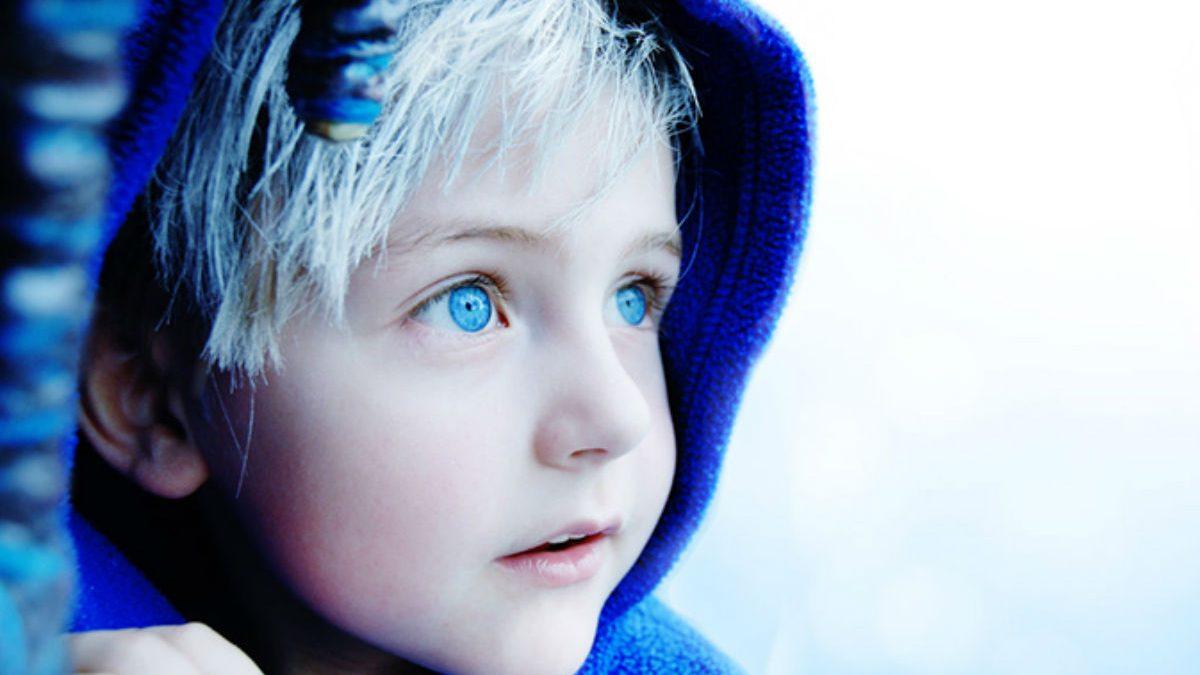 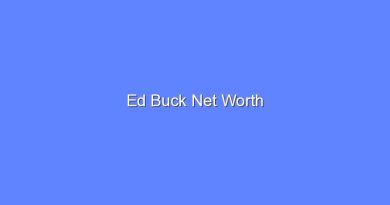 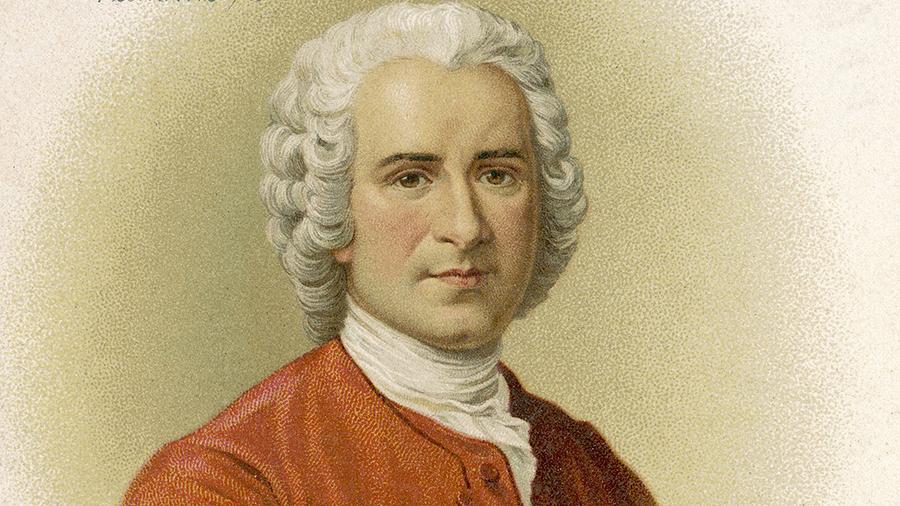