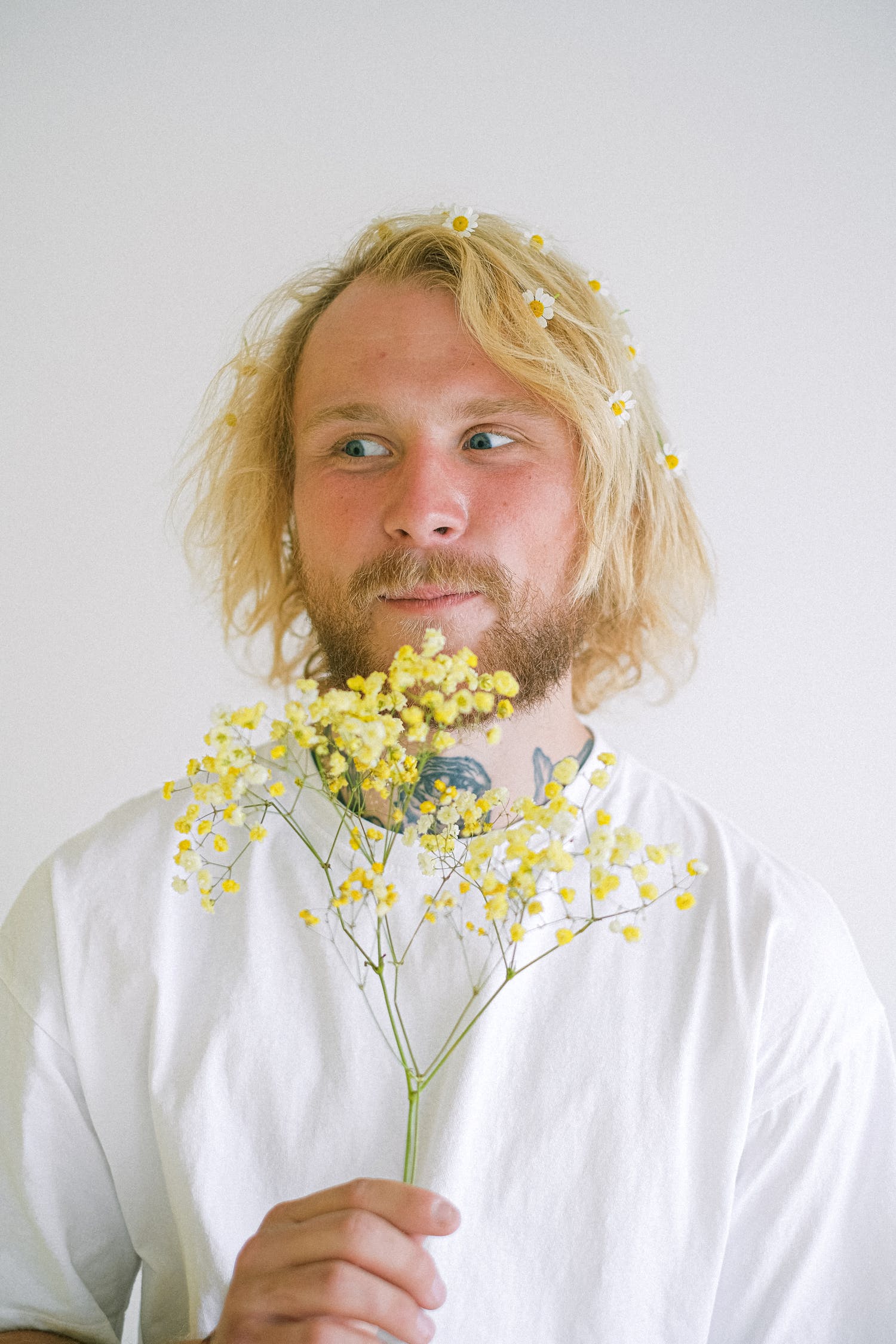 In the modern world, men do not always openly show their feelings – this happens for various reasons: he may not be confident in himself, not free, closed to serious relationships. However, it can be given out by special signs of a man in love, which will be discussed in today’s article.

How does a man in love behave and how to understand that he has the deepest feelings for you?

How to understand that a man is in love

The fact that a young person has romantic feelings for you can be understood in a variety of ways, including his behavior towards you and his look.

Signs of hidden feelings of a man in love

Of course, each person is individual, therefore, everyone behaves differently, including when they are in love. But nevertheless, there are common behaviors characteristic of all men when they are filled with romantic feelings.

If you communicate in the same company and work together, then you can determine that a man has fallen in love with you by his changed behavior. For example, a silent person, suddenly began to “pour” jokes, and only when you appear next to him.

What words does a man in love say

Regardless of whether you are in a relationship with a man you like or not, you can determine whether he is in love with you or not by the words he tells you.

If a man tells you the following phrases, then he is definitely in love with you:

Well, the phrase “I love you!” speaks for itself.

The look of a man in love

A young man in love with you will only look at you, trying to “catch” your gaze. But if he “slides” his eyes all over the body, as if evaluating it, then this speaks only of the desire for intimacy. In this case, there is no question of any serious feelings.

During a conversation with you, a man in love will try to look you directly in the eyes, and dilated pupils are a clear sign of strong sympathy.

If a man is not distracted by other people during a conversation with you, then you are really important to him. At the same time, he will try to build a conversation just in such a way that it would be pleasant for you.

If a man is embarrassed to admit his feelings to you, he will still sneak glances at you.

The lack of interest in you will be indicated by a “running”, “escaping” look.

Behavior of a man in love

At a young age, the following behavioral features speak of a young man’s fall in loveand:

A mature man in love is more restrained in showing feelings. His love can be judged by the following signs:

So that your partner’s crush on you grows into a more serious feeling, take your time to enter into a closer relationship. If a man is really seriously interested in you, then he will not rush you with this.

Not all married men are stopped from having a spouse on the side. You can determine that you have become the object of the passion of an unfree person by the following signs:

Otherwise, the signs of falling in love between married and free men do not differ. They try to stay alone with the object of adoration as often as possible, quickly respond to requests for help, take an interest in your hobbies and problems, etc. A clear sign of passionate feelings is the desire to touch you whenever possible.

If a married man suddenly began to show you signs of attention, then while you are not overwhelmed by romantic feelings, think about whether you are ready to be not the only one. In fact, a man who is already married is unlikely to destroy it. Most often, a relationship with another woman is just a temporary affair for them. 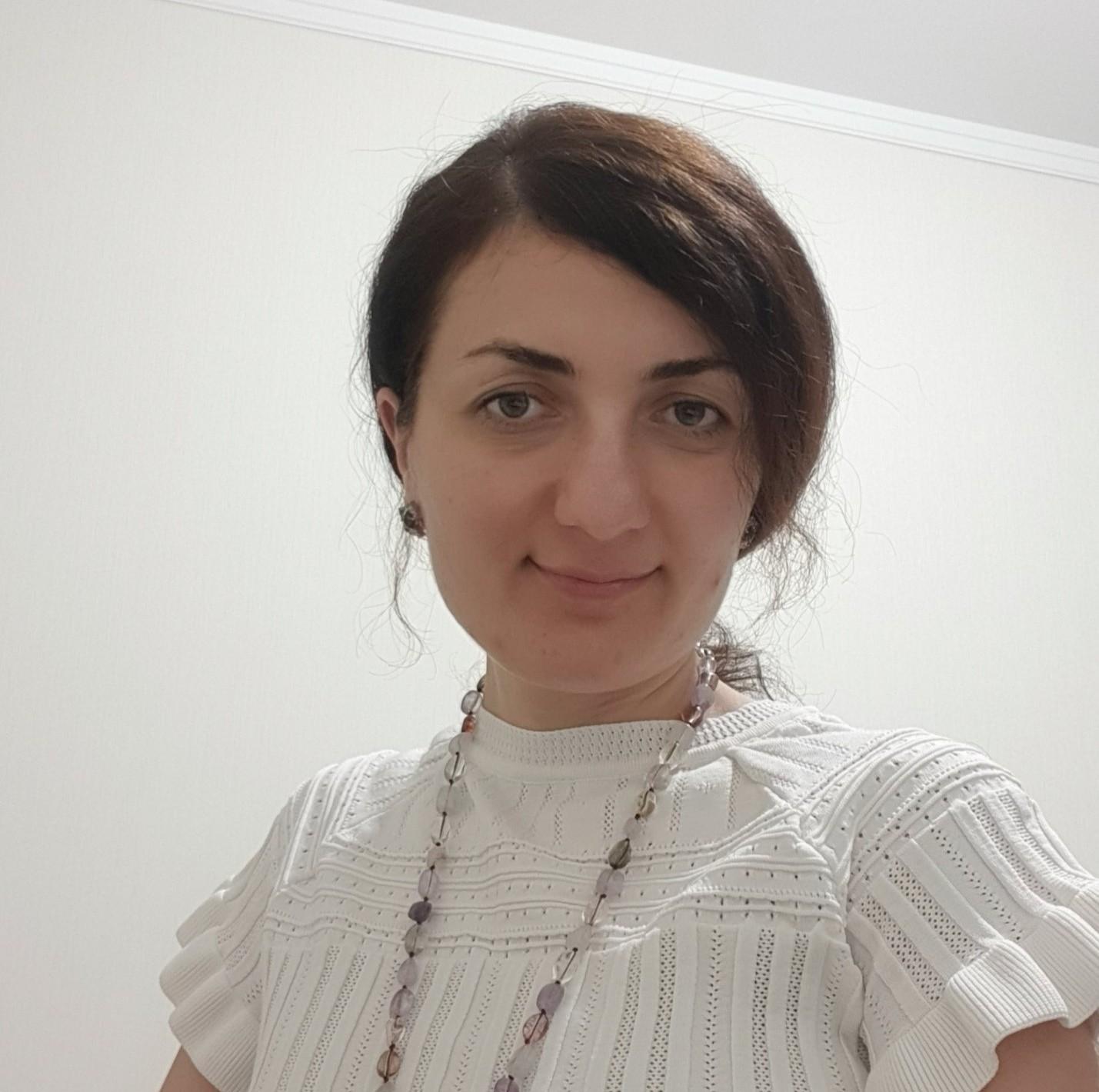 During the period of falling in love, a man usually immediately makes a woman understand that he is interested in her. Less often he tries to hide his feelings, which may be associated with self-doubt, with the presence of a relationship at the moment, or with other circumstances, of which there are many.

But as the Italians say: “Love and cough cannot be hidden.” Therefore, if you doubt the feelings of a man, just watch him, because any man tries to win the woman he likes, and therefore either purposefully performs certain logical actions, or gives himself away unconsciously.

All the signs described in the article take place, the behavior of a man at least changes next to you, even from his posture you can guess that he is claiming a place in your personal space. Also, uncontrolled processes in the body are turned on, associated with the release of hormones at the sight of you, which is why the pupils dilate and the face turns red.

A person in love partially loses control over his behavior, so it is quite easy to guess about his feelings. But this all speaks only of a man’s love, of passion, and not of deep feelings. Keep in mind that true love is only born over the years and in a long-term relationship as a couple. 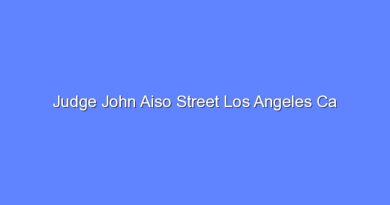 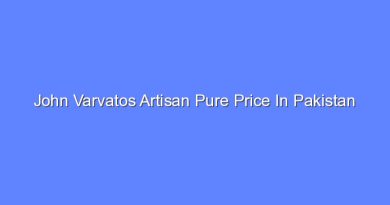 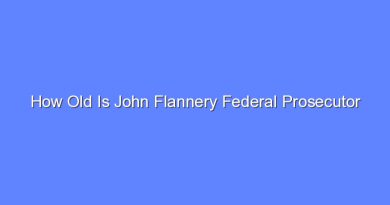