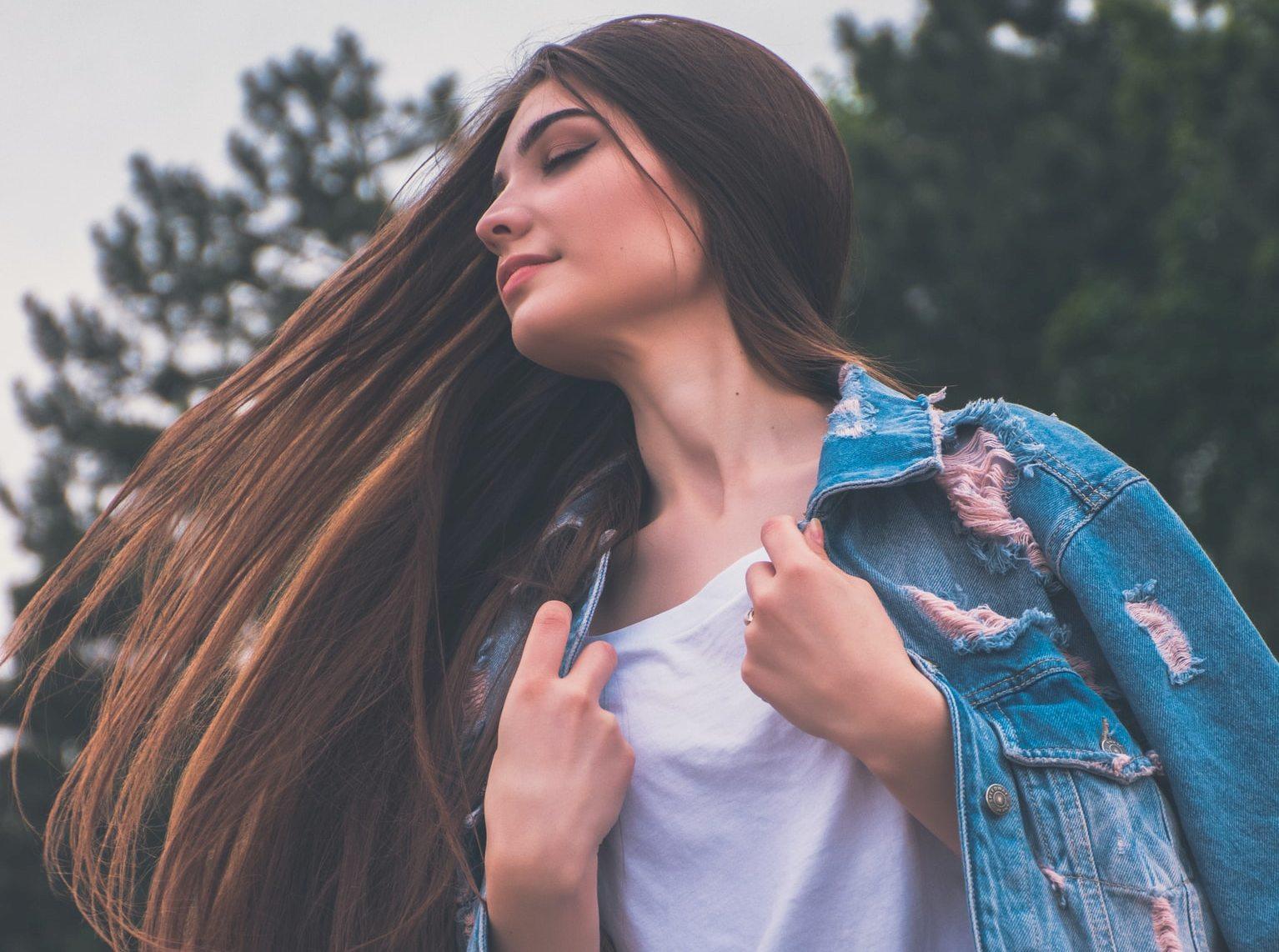 I want to share with you very effective practices that fulfill several goals at once:

I’ll tell you about them using a real example of a girl who lost control of her life and forgot who she really is. So, how did it all start …

You might be interested in: What poses and gestures can help you look convincing when you’re not telling the truth

Olga’s life before the use of 3 psychological practices

What was Olga’s life like before applying these practices? This woman has developed an image for herself that does not reflect her essence. She lied not only to her loved one, but also to herself. The woman considered these relationships more friendly than loving, since even sex had ceased to be regular. In addition, the spouses rarely talked – they could not find a common interesting topic for everyone to talk.

For a long period of time, Olga strove to look docile, sweet and gentle. Moreover, she pretended to be a happy representative of the beautiful half of humanity and pretended that she was happy with everything in her personal life. However, as a result, the woman was finally tired of the existing false image, because of the presence of which she did not live her own life. At one point, she realized that she needed to radically change her life.

However, Olga, like many women, was faced with speculations about the possible risk. She was afraid that she might lose everything and not gain anything new. The woman was not sure that her husband would like her radically reformatted image, which included changes in outlook, habits and even a change of place of residence. Olga was seized by the fear that she might end the union with her boyfriend.

Before going on an unknown path, she decided to ask herself a question:

“Is it possible in any way to preserve the marriage, significantly changing the relationship that suits the husband?”

After all, the woman believed that her husband would love her exclusively as she imagined to him. In a conversation with him, she realized that he did not want to change anything and constantly repeats that he is happy. However, Olga was confident that the moment would come when her husband would like to take a real look at things, as she had already done.

The girl, after numerous recommendations from friends, decided to resort to 3 psychological practices that radically changed her life.

Read also: “Dear, I cheated on you” – the psychologist explained why cheating happens and whether it is necessary to admit them

Now I will tell you more about each of them.

1. You should learn to love your own image

A woman should perceive herself as she really is. Even though she knows that her waist is oversized, she doesn’t need to worry about it. Yes, the figure is not perfect, but the woman has well-groomed hair, as well as a healthy complexion.

The fair sex should be able to love herself, because only in this case she will feel confident. Insecure ladies look and behave differently. This is well noticed by men. Self-love will certainly lead to an increase in the attractiveness of a woman in the eyes of the stronger sex.

2. The need to take part in conversations with men, as well as the use of correct gestures

Dialogue skills will also make you look attractive in the eyes of men. Don’t be afraid to speak! In case of showing the initiative, the woman will definitely become the object of attention from the side of men. If she will sit quietly and be silent, then not a single man will look at her, because he may find a woman boring. If a woman does not understand anything about the topic of the conversation, then she should ask a question that will arouse interest from the interlocutor.

Don’t forget about gestures. In no case should you “close” your hands when conducting a dialogue with a man, since this only causes rejection. Moreover, there is a scientifically proven fact that, on a subconscious level, the opposite sex is drawn to people who copy their movements during conversation.

We are not talking about the antics of the interlocutor. It is necessary to observe the movements of his hands. For example, if a representative of the stronger sex straightened the cuffs, then after a certain period of time the woman should repeat this movement.

3. The need to get closer to the interlocutor (in the literal sense)

Research conducted at universities in the UK will tell you about ways to increase sexuality. They indicate the need to reduce the distance between a woman and her interlocutor. If a woman wants a man to notice her from the sexual side, she should enter his intimate space.

A man perceives a woman in a friendly way, if she does not exceed a distance of 1.5 m. In the event that she steps over this barrier, then the person with whom she is talking may begin to perceive her in a different way. To complete this task, you just need to bend slightly during the conversation in order to say something special in a low voice and get a little closer to the ear of the interlocutor. In this way, a woman will be able to achieve the necessary look at her.

By applying the above 3 practices to increase attractiveness, absolutely every woman will be able to succeed. However, for this she needs to make an effort, since it is difficult to change the established foundations. It is necessary to take these 3 provisions into service and practically implement them.

After a while, a woman who resorts to using these practices will begin to notice the pleasant looks of men. In addition, this technique will give a woman confidence, and the latter will finally begin to live life to the fullest.

Olga’s life after applying the practices

Olga decided to become what she really was – she got rid of her own false image and opened up to her husband from a new side. The woman invited her husband to move to the south of Russia (before that the couple lived in Arkhangelsk).

In addition, she stopped outwardly adhering to her spiritual convictions, it became easier to relate to some things. Olga also began to allow herself to rest more, spend time with her friends, once a month she began to go to the club to dance. The husband was not against the changes. On the contrary, he told his beloved woman that this brings newness to their life together.

Olga learned to love her image. In addition, she began to spend significantly more time with her husband, including in bed. The couple, during long conversations, came to the conclusion that they both really enjoy skating, which they soon did. The woman has become a more sociable person, although she was previously modest.

The result of this family turned out to be fabulous, since Olga was able to preserve the marriage and relationship with her husband. To achieve this effect, she used only 3 psychological practices. Try it too, the result will appear very soon! 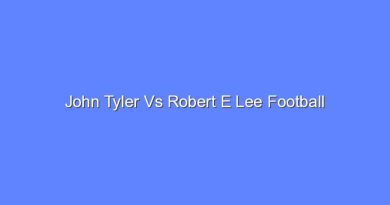 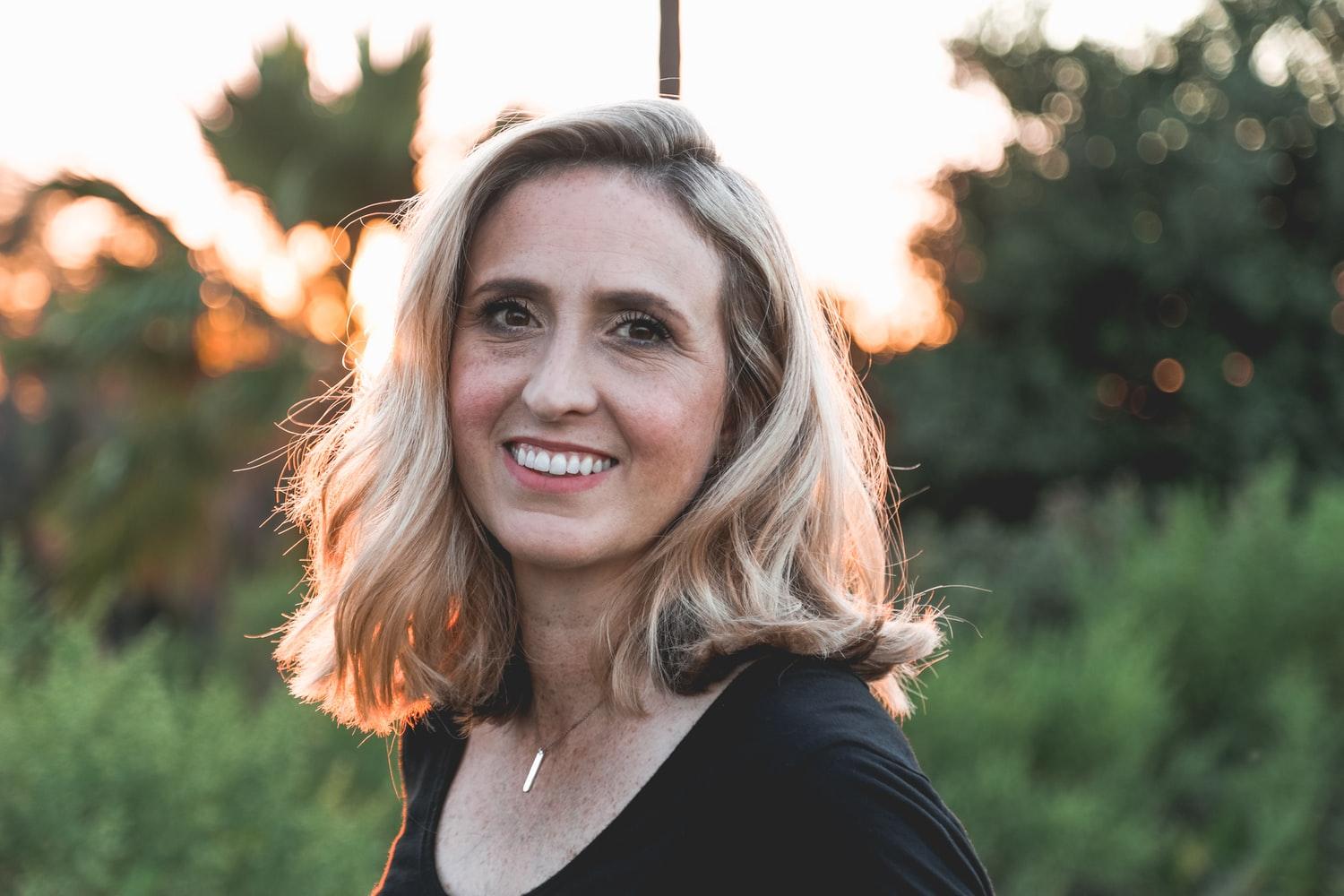 The meaning of the name Lyudmila – Lyuba in marriage, work and in life 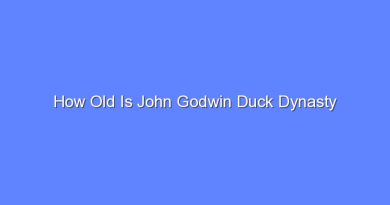