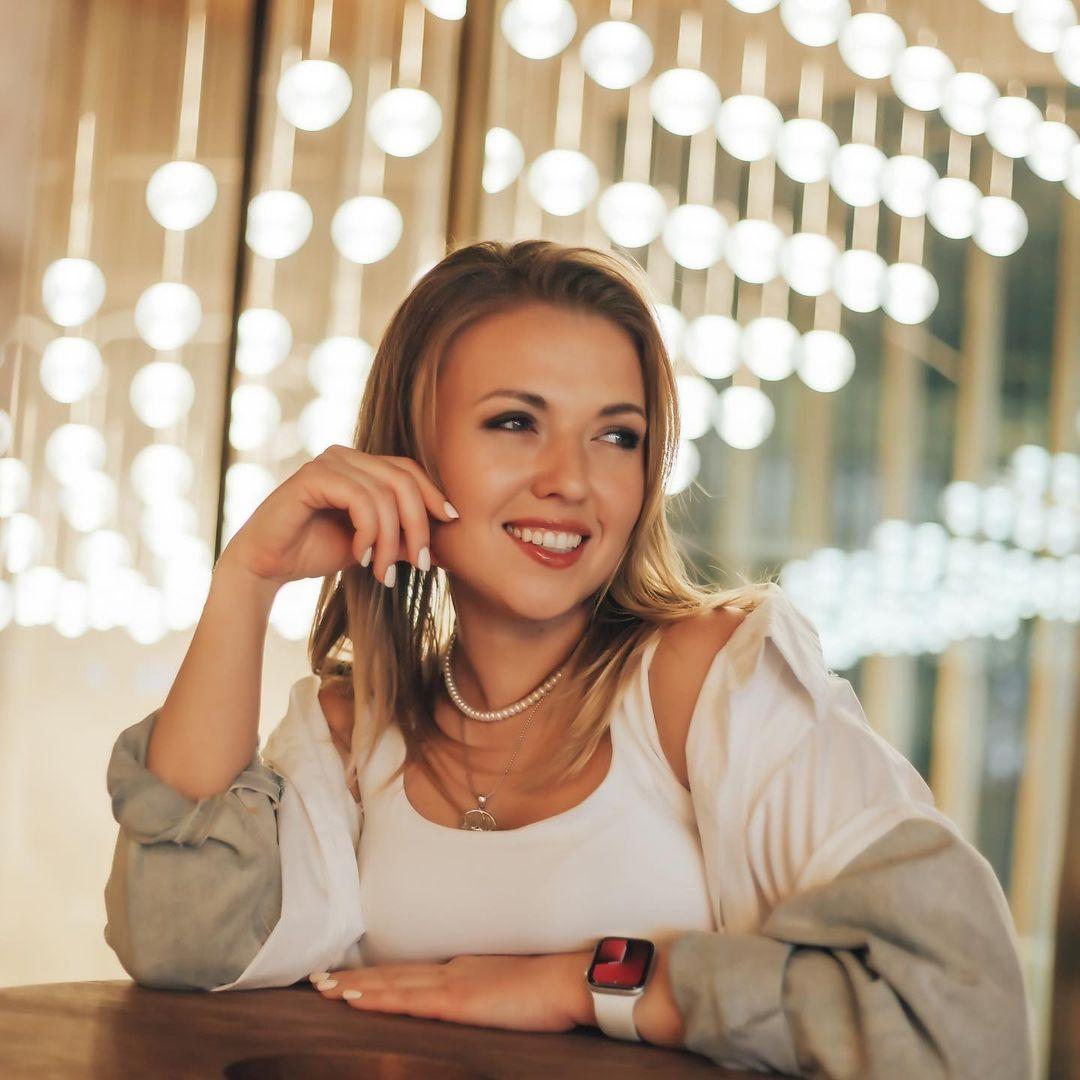 How often do you find that events from the life of a public person respond to you at a deep level? Certain scenarios are repeated by many and celebrities are no different from ordinary people: in their lives there is also a place for pain, resentment, and untreated psychotrauma.

That is why I decided to offer my readers a new and very interesting format of analysis: using the example of stars, we will consider the widespread psychological problems that each of the readers probably faced directly or indirectly.

Today I took on the personal history of Ksenia Borodina for analysis. The girl is not only a talented TV presenter and blogger, but also a role model for many fans. Strong, independent and not indifferent Ksenia worked for many years on herself and her attitudes in order to become better both as a person and as a mother.

This is noticeable even to a common man in the street: take a look at the photographs five years ago and photographs of 2021: it is clear from her posture, facial expressions and gestures that she got rid of many restrictions and clamps, worked out complexes and false attitudes. Perhaps such a colossal work on oneself led to the upcoming divorce from Ksenia’s husband, Kurban Omarov.

However, all the previous relationships of the star indicate that the fear of loneliness and low self-esteem are deep and very serious problems inherent in the personality archetype at an early age. That is why the same scenarios are repeated in Xenia’s life.

All the problems from childhood

Let’s talk about the causes of the problem. I am sure that many of you will be close to this scenario and you will find many parallels with your childhood. Ksyusha grew up with her father for only a year, after which her parents divorced and she no longer saw her dad. Particularly traumatic was the incident in his teens, when he invited his daughter to a meeting on his birthday. Ksyusha literally ran away from the festive table, and dad did not come in the end.

Of course, this episode influenced the formation of her personality and became a point of pain in the girl’s memory. Soon after the divorce of her parents, Ksyusha lost her mother as well: she left for another country to a new man. Living with her grandparents, the girl visited her mother and stepfather once a year. It cannot be said that mom abandoned Ksyusha – she regularly sent gifts and called, but they rarely saw each other. The absence of parents certainly influenced Ksyusha’s personality.

In fact, she lost two critical people to the child at a very young age, unable to work through the classic childhood crises normally.

Since Ksenia grew up in the house of her grandparents, two models of the family in her perception of the world layered on top of each other: on the one hand, parents parted early, and on the other, grandparents supporting each other. Ksyusha often says that her grandfather played a significant role in her development: it was he who brought up in her the cordiality and indifference for which the fans appreciate her so much.

The need for protection

But, no matter how wonderful the grandfather was, he can never fully replace the father in the girl’s life. The early departure of the father from the family leads to the fact that the girl does not have a reinforcement of the man’s model as the one who takes care of her, who protects her. Take a break from Xenia’s story for a second and answer yourself: are there any similarities between her childhood and yours? Not necessarily your father left the family, maybe he just worked hard and did not take part in the upbringing or took an infantile position in the house.

The lack of a sense of security in adulthood can seriously affect the choice of men. Women who did not close the need for male protection in childhood follow one of two scenarios:

It is very important to heal the point of pain so that you can stop choosing men based on your unmet need for protection. Only then can you build harmonious and healthy relationships.

But back to Xenia. She very clearly translates the fear of loneliness. And it is not surprising: separation from parents at such an early age cannot go unnoticed.

These two aspects, the need for protection and the fear of loneliness, were the leading factors in the choice of men. Now we can observe in progression how the type of satellites of the TV presenter has changed.

The first partner of Borodina was a famous musician, lead singer of the Dynamite group, Leonid Nerushenko. The couple’s love story, like the tragic death of Nerushenko, was heard in the early 2000s. Ksenia was very hard on the loss. Here I want to draw your attention to the fact that the fear of loneliness is displayed in different ways: a partner can not only leave you, he can die, thereby reflecting the fear of loneliness or, for example, not to be involved in the family, being your partner only nominally.

Another form of manifestation of the fear of loneliness was revealed in Xenia’s first marriage. Yuri Budagov said more than once that the reason for the separation was Ksenia’s insufficient finding in a relationship. The fear of loneliness is often expressed in this way: a woman sabotages the relationship and distances herself from her partner, because she is afraid of being alone.

I want to emphasize that the same point of pain can be played out through different scenarios: even if your man or your relationship does not copy Ksyusha’s story, an open need for protection and fear of loneliness can manifest themselves in different ways in different relationships. Therefore, it is so important to see the overall dominant.

Awareness of your worth is the key to happiness

I will analyze it using the example of Ksyusha. Her first husband was very jealous. What do you think, what need she closed through this hyperfunction? That’s right: the need to be needed. It turns out that her first marriage came from closing the point of pain and the need to be valuable and important (something that her father refused to come to a meeting on her birthday).

A different picture is emerging in relations with Mikhail Teryokhin. At the time of the beginning of the relationship, Ksenia was already much more successful and wealthy than her chosen one (later Teryokhin himself stated that the relationship with Ksenia was rather mercantile than romantic). At the expense of Ksyusha, the man began to develop and grow, which, in turn, also closed her need to be important and valuable. By unleashing the potential of another partner, she compensated for the need.

Kurban Omarov does not differ much from Teryokhin either outwardly (both are beautiful brutal alpha males), or in terms of his role in the scenario of closing the pain in Ksyusha’s life. And questions about infidelity, about her husband’s work appeared again.

The paradox is that the betrayal of partners (according to the magazines, they were both in relations with Teryokhin and in relations with Omarov) devalues ​​Ksenia’s value both for herself and for the partner. But until this point of pain is healed, the “rake” will be repeated.

Awareness of your worth is the key to a prosperous and happy life, to success at home and in your career. Even if you have not yet found yourself in the scenarios described, remember – perhaps your problem lies not in your relationship with your father, but in the fact that you have been given toxic attitudes. Maybe you were told that you are ugly, bad, lazy, etc. Only by working through these points of pain, you will be able to remove destructive scenarios from life and look at yourself and your life in a new way. 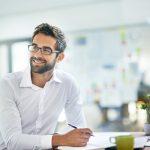 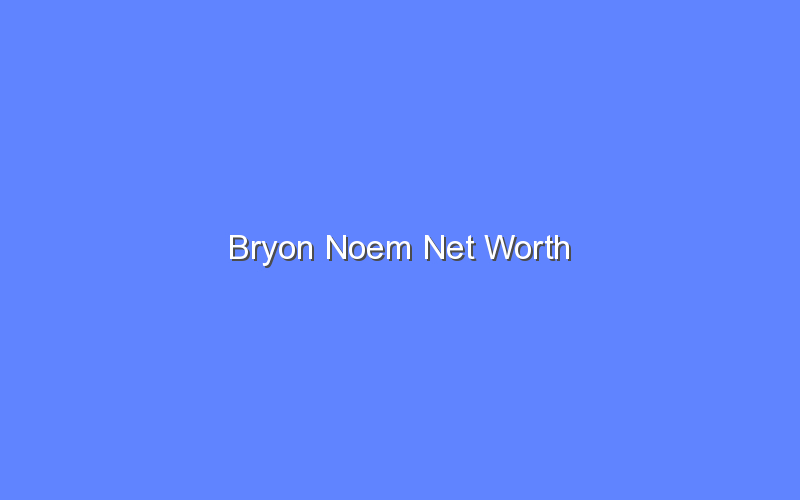 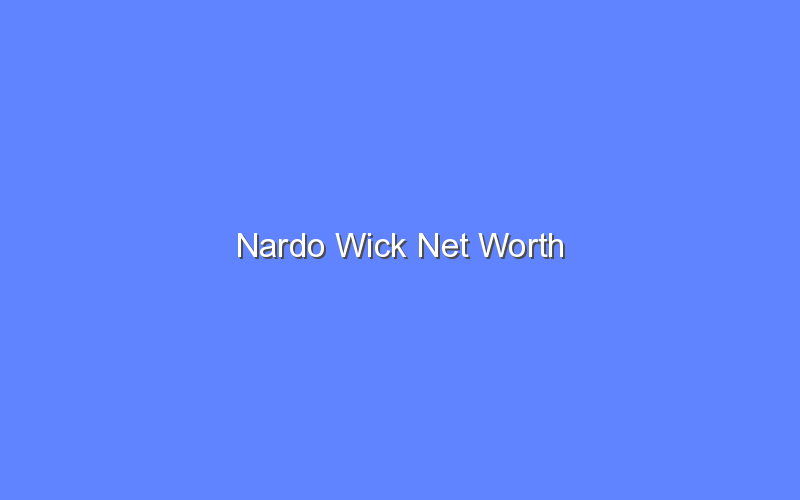