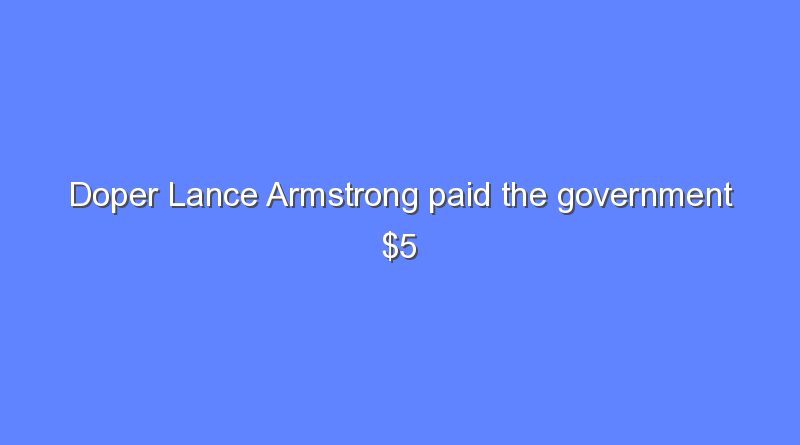 A great example to follow for all countries of the world.

Doping fraudster cyclist Lance Armstrong has paid $5 million to the US government in a lawsuit filed against him for cheating.

This money was paid as part of a pre-trial settlement 2 weeks before the trial, scheduled for May 7, 2018.

This payment ended the process initiated 10 years ago.

It all started with a lawsuit against Armstrong, filed by his former colleague cyclist Floyd Landis, based on the federal False Claims Act – Consumer Fraud Act.

Landis himself was caught doping in 2006, and the Tour de France title was taken from him.

In 2013, the US government joined the Landis lawsuit.

Armstrong was accused of defrauding the title sponsor of his cycling team, the US Postal Service, the US government postal service.

The Postal Service stated that they would not have signed Armstrong if they knew that he and his team were using methods and substances prohibited in sports, i.e. engages in fraud.

The claim amounted to 100 million US dollars.

As always, court proceedings in such cases took a long time.

And ended according to a familiar scenario.

Just as he vehemently denied that he had used doping and organized a complex and massive doping scheme.

But before he would have to testify under oath, Armstrong publicly admitted that he was a fraud and dope.

Because he didn’t want to go to jail like other former world sports star Marion Jones – 5 medals at the Sydney 2000 Olympics, 3 gold and 2 bronze (all medals taken). Jones perjured herself in a money laundering trial and was imprisoned for six months.

And now, a couple of weeks before the trial, Armstrong backtracked and admitted his deception of the title sponsor. Reducing the amount of the payment is a standard procedure in such cases. If you go to court, then after receiving a court decision, there are many opportunities for appeal and delay in payment of compensation.

For the US Postal contract, Armstrong received over $13 million.

In total, according to experts, Armstrong paid more than $ 100 million in damages, deceit and fraud to his former sponsors.

Alas, no payments are due to deceived spectators of cycling races. Till…

Armstrong was banned from cycling for life. Then he was eager for other sports – triathlon, trail running, but even there he was rejected because of his damaged reputation.

Armstrong has a lot of money and some business left to live comfortably, but he has no place in sports.

Doping, unfortunately, is present in almost all countries. But this does not mean that it is impossible or not necessary to deal with it.

As with corruption, theft and other crimes.

Sports in the US are far from ideal in terms of cleanliness from doping.

But there is a political will of the state – not to turn a blind eye to this problem, not to cover for scammers and punish everyone, regardless of their sporting merit and the status of a “national” or “world” sports hero – the “face of America”, etc.

Therefore, USADA catches and disqualifies world and Olympic champions, and federal agencies – the FBI and the US Post Office, for example, help anti-doping in its fight against fraud.

I would very much like all countries of the world to pursue such an uncompromising policy in sports.

And, of course, international sports federations and the IOC. 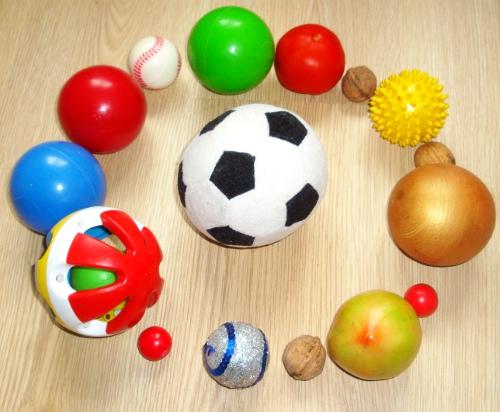 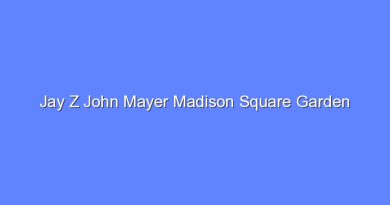 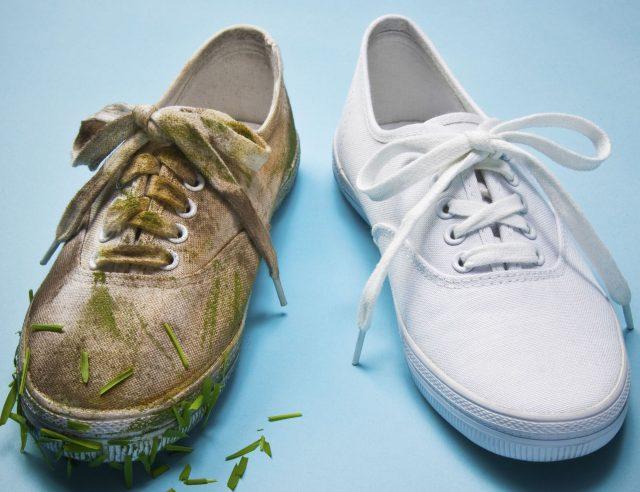 How to wash and bleach white sneakers