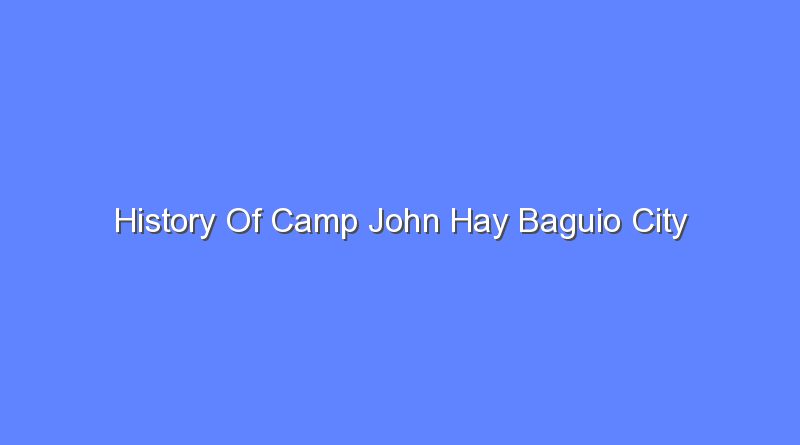 The Camp John Hay Historical Core is home to many historic sites that provide an intimate glimpse of Baguio’s past. Located on the eastern edge of the Baguio City peninsula, the Bell House is a prominent architectural feature. It is named after General J. Franklin Bell, commanding general of the American Forces in the Philippines. It is now a museum that gives visitors a glimpse into the colonial era in the Philippines.

The Camp John Hay Historical Core is full of interesting things to see and do. It is a must-see place in Baguio City for history lovers and those who enjoy quiet places. While visiting the historical core, make sure to include a picnic break. This is where you can eat lunch and enjoy the picturesque surroundings. You’ll also find an excellent hiking trail called the Yellow Trail. The Eco Trail will take you through the park’s natural beauty and a wide variety of plants and animals.

During the World War II, Camp Jon Hay became a Japanese Army Post. During this period, the Philippine Islands were occupied by the Japanese and Camp John Hay was used as a prison for British and American citizens. In April 1942, the Japanese turned it into an arsenal and staging area for the advancing Japanese troops. The Japanese constructed several tunnels, trenches, reinforced cement pill boxes, and more to keep the American and British troops out.

The Camp John Hay Historical Core has many interesting sites to visit. The park is not only a quiet place, but also a treasure for history buffs. It is also home to several high-end restaurants and a quaint shopping center. You can spend the whole day exploring this beautiful area and make the most of your time in the city. So, why wait any longer? Get ready to explore Camp John Hay and discover a different side of Baguio. The historic heart of Baguio will surprise you!

Camp John Hay was a military camp that was a major site in Baguio City. It is located northeast of the Baguio skyline and south of Lokan Airfield. It was used as a training base for the US Military in World War II and was eventually transferred to the US by the government. After the war, the US military had a sand runway and a small beach, which made it the perfect location for training a reservist.

The Camp John Hay Historical core is a must-see in Baguio City. It is a peaceful place that is full of interesting sights and activities. Whether you are interested in history or prefer a quiet and secluded location, CampJohnHay will provide you with an enriching experience. And you won’t be disappointed! There are lots of things to see and do in the Camp John Hay Historic Core, making it one of the most popular locations in Baguio.

Camp John Hay was built by the US Army in 1898. Its main building, called Snyder Hall, was destroyed during World War II. By 1905, the Camp was in ruins. Only the Officers’ Mess and the Mansion House were still standing, but the pre-war hospital still occupied a hill overlooking the golf course and vegetable garden. The Bell Amphitheater escaped damage, however.

The Camp John Hay history trail takes you through the history of the Camp. A stroll through the camp’s many landmarks will give you an overview of the area. It is also home to a replica of the Statue of Liberty, which was built by the Americans during World War II. There are many things to see in Camp John Hay. In addition to being a historic landmark, it also offers a serene and tranquil environment.

The camp was used for military purposes during World War II and is now a popular tourist destination in Baguio City. The camp’s history is rich and reflects the country’s military history. Aside from its beautiful landscape, Camp John Hay has a long and fascinating history. You can walk through the park’s various buildings and learn about its rich past. You can also tour its historic cemetery and explore the old barracks. 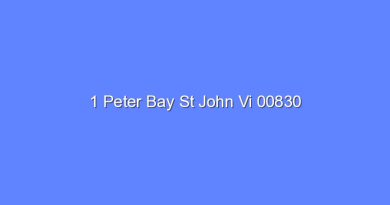 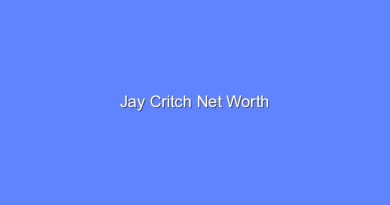 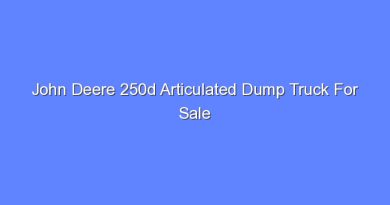