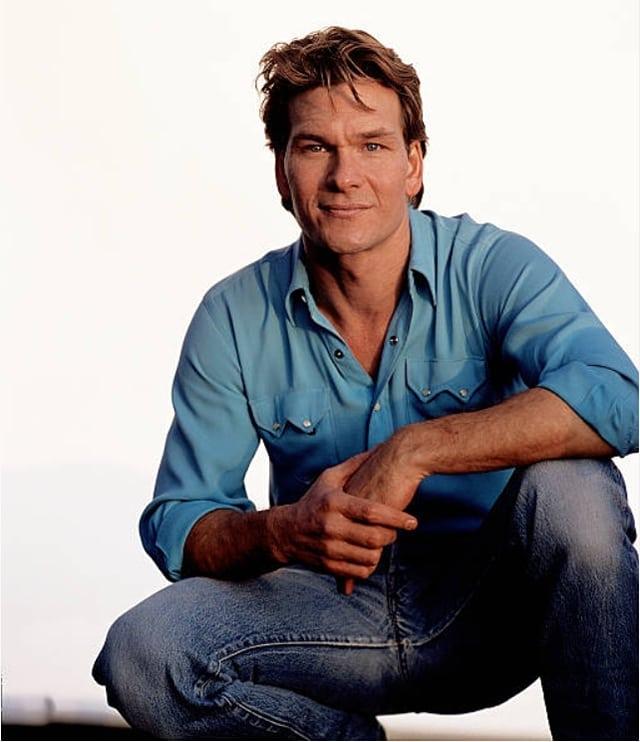 No matter how hard we try to live our lives without disappointments and regrets, this is almost impossible. Neither money nor star status is also not a guarantee against the blows of fate.

A striking example of this is the actor Patrick Swayze, who was the favorite and idol of millions. All his life Swayze dreamed of becoming a father, and he very much regretted that he never had children.

Star “Dirty Dancing” met his wife Lisa Niemi when both were teenagers. The same spark ran between them, and they decided that they were uniquely created for each other, and their love is eternal.

Although Patrick and Lisa did not immediately start a relationship, they were inexorably drawn to each other. The young man liked Lisa very much, but his charm and charm, which made other girls tremble, did not work on her. Or rather, she just put on a mask of indifference to further interest Patrick.

Once, in an interview with PEOPLE, the actor admitted that at that time he even thought that he had no chance of winning Lisa: “For a long time, I thought I didn’t deserve it.”

Four years later, on June 12, 1975, he and Lisa got married. Now that they have become husband and wife, Patrick more than anything in the world wanted them to have a real, strong and complete family. However, they did not have children for a long time.

“I was born to father”

In 1990, the actor was in seventh heaven when Lisa became pregnant. But their joy was short-lived, as the long-awaited pregnancy ended in miscarriage, and Swayze became depressed.

“It broke his heart. More than anything, he wanted to be a father. He had all the knowledge, skills and abilities, kindness and love – everything that a child needs, ”recalled the actor’s longtime friend and bodyguard, Frank Whiteley.

Swayze even once confessed to Closer magazine: “I was born to fatherhood.”

To cope with depression, the actor unfortunately became addicted to alcohol. His sister’s unexpected suicide in 1994 also exacerbated an already desperate situation.

In 2003, Lisa and Patrick concluded that their marriage had fallen apart. For the sake of his wife, Swayze agreed to treatment, and when he overcame alcohol addiction, the couple reconciled and tried to start everything from scratch.

“There is no perfect relationship”

“There is no perfect relationship, just hold on and don’t give up. And of course, you’re going to have bad times. I would go through everything with Patrick again a million times if I could – I took him as he is, with all the flaws, ”Lisa Niemi told WomanMagazine.

Alas, in January 2008 the actor was diagnosed with pancreatic cancer. Lisa was by her husband’s side throughout his nearly two-year battle with the disease, but in September 2009, 57-year-old Swayze passed away.

“I regret that I told him too little about how much I love him, for all these 34 years together,” admitted Lisa Niemi. – Before the death of Patrick, we constantly said that we love each other. I never left the room without saying these words to him. But that was still not enough. “

Liza still writes to her husband wherever she is: “I write to him what I have always done. I confess my love to him. And then I cry to myself because my text message didn’t come back. And this means that somewhere there it was received and read. “ 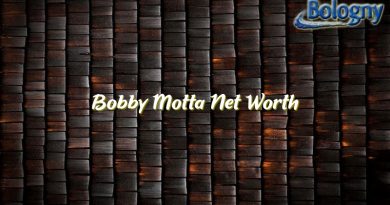 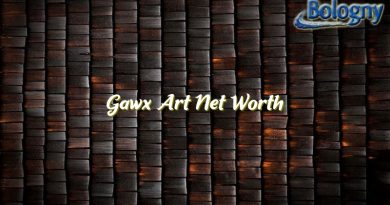 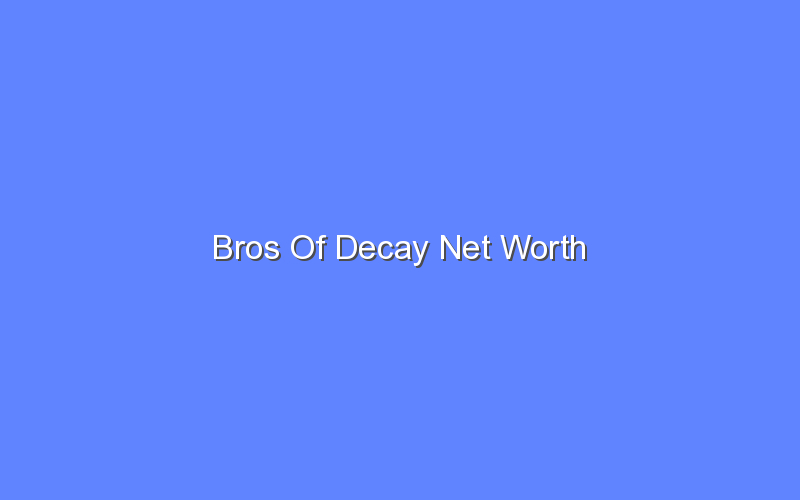