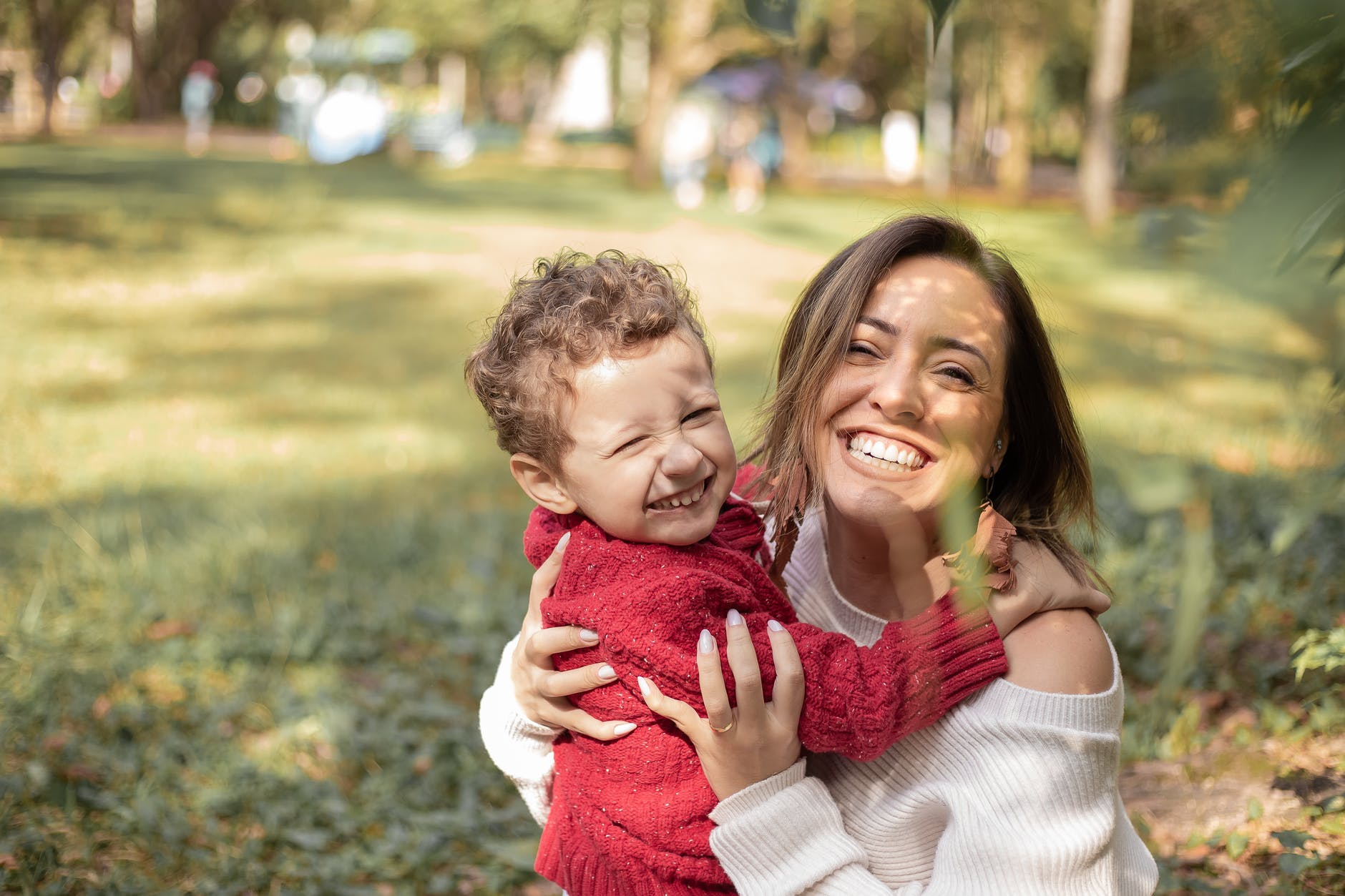 At all times, raising a child without a father has been a difficult task. And if a mother is raising a son alone, it is doubly more difficult. Of course, I want the baby to become a real man.

But how to do this if you are a mom? What mistakes shouldn’t be made?

The main example for a son is always a father. It is he who, by his own behavior, shows the boy that it is impossible to offend women, that the weak need protection, that the man is the breadwinner and breadwinner in the family, that courage and willpower must be nurtured from the cradle.

Father’s personal example – this is the model of behavior that the child copies. And a son who grows up only with his mother is deprived of this example.

Today COLADY psychologists will tell you how to raise a boy without a father so that he grows up as a real man.

A boy growing up without a father – possible problems

First, one should consider the attitude of the mother herself to her son, her role in upbringing, because the future character of the son depends on the harmony of upbringing.

A mother raising a boy without a father may be:

The role of the father in raising the boy

In addition to the relationship, upbringing and atmosphere in an incomplete family, the boy also faces other problems:

How to raise a boy without a father – advice for single mothers from clinical psychologist, expert in parent-child relations Elena Kalen 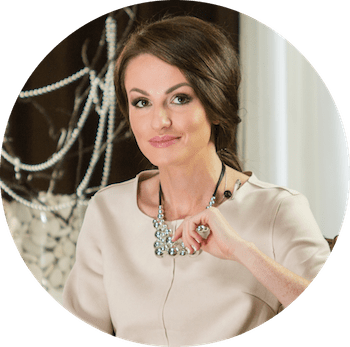 Do you want to raise your son successful, but you have to do it alone? Perhaps it so happened that the father does not show a desire to communicate and has to take all the worries on himself. Let’s look at how a woman can raise a boy to be a real man.

In a situation where a child grows up without a father, some women begin to blame the absent dad for all the troubles and feel sorry for themselves. In this case, the boy feels guilty for being a future man. He can grow up withdrawn and insecure.

Or there is a completely opposite situation. To compensate for the lack of communication with the father, the mother takes on absolutely all the worries, does not ask the child for help and protects him from all problems. In this case, he gets used to relying on her in everything. Growing up, a man can be infantile and unprepared for life.

To create suitable conditions for the upbringing of a real man, it is important for a mother to work on her attitude to the current situation, to live in the present and not to condemn the child’s father.

5 rules for raising a boy alone

To raise your son as a worthy man and a good person, it is important to adhere to the following rules:

It must be remembered that even if the baby’s mother is ideal, the best in the world, the absence of a father still affects the child, who will always feel deprived of his father’s love. To raise a boy without a father as a real man, a mother needs to make every effort to properly shape the role of a future man, and also rely on male support in raising her son among loved ones. 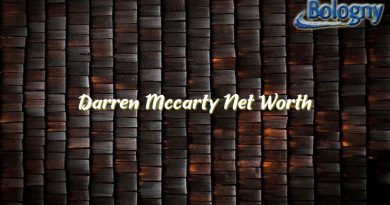 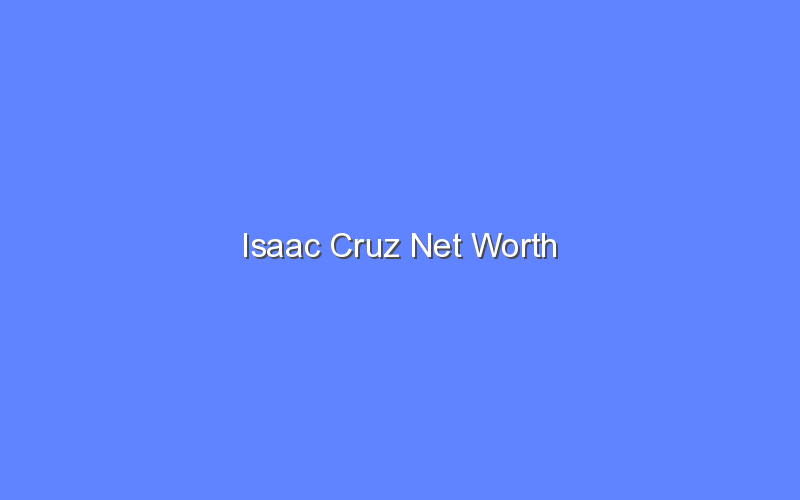 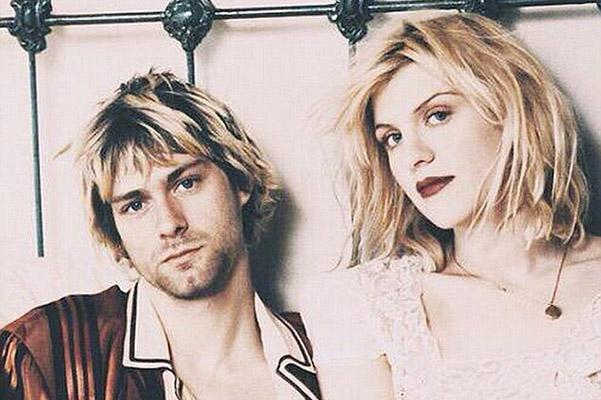