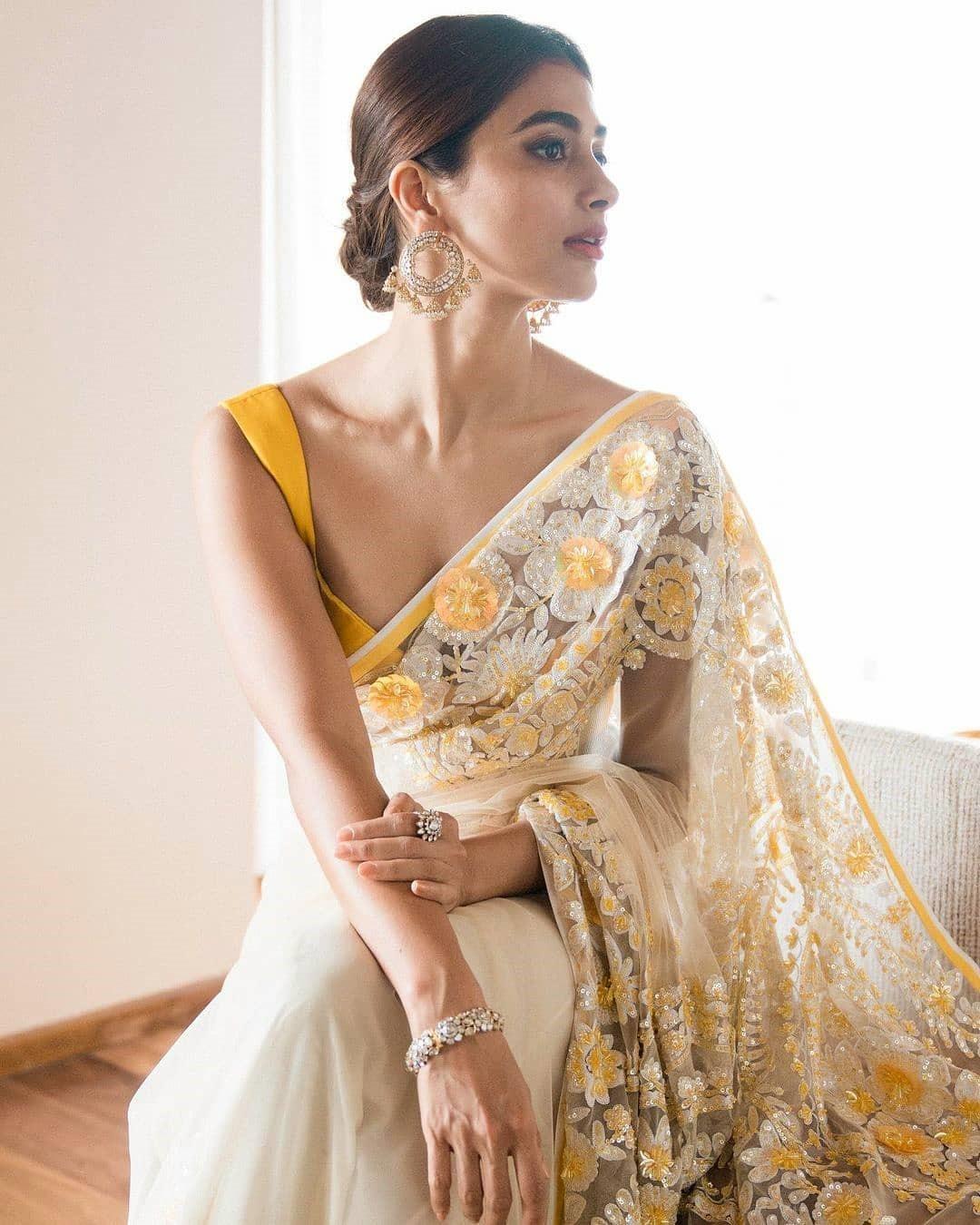 We associate sari with traditional Indian culture, modesty and femininity. However, today this piece of women’s wardrobe with a thousand-year history has received a “second life” and a new reading.

Together with stylist Bologny, we explore how the saree is becoming a part of modern fashion and how the younger generation is contributing to it.

The word “sari” comes from the ancient Sanskrit word “sati”, which translates as a strip of cloth. Traditionally, sarees range in length from three and a half to eight meters, and most sarees are five and a half meters long. The history of this item dates back to the civilization of the Indus Valley, around 3200-2000 BC, when people began to wear a long piece of fabric as their main clothing. Over time, the sari has undergone some changes, especially during the colonial era.

Although there are many different ways to wear a sari, the most popular today is the nivi style, which originated in the 19th century thanks to the work of the famous writer and reformer Janadanandini Devi.

She was looking for a comfortable and rather modest option, suitable for public appearances, and began to combine the saree with a skirt and blouse, wrapping one end around the waist, and throwing the other over her left shoulder. At the beginning of the 20th century, the nivi style became especially popular among Indian women who advocated the independence of India and the preservation of traditions.

As the authors of the Ancient Textile Series note, in those years the sari became a kind of national symbol of India and was actively used to create the image of a “true Indian woman”.

Freedom of Choice or Gender Restriction?

Around the same time, the idea arose that the sari is an integral part of the wardrobe of every decent, modest and self-respecting married South Asian woman. The connection between concepts such as sarees and femininity has become apparent and inextricable. For many ladies, the sari has become the main and must-have item of clothing for all occasions, whether it be a trip to the market or a gala event. Of course, a different sari was chosen for each occasion – minimalistic or more luxurious.

However, it cannot be said that sarees somehow limit the possibilities of women – today they are calmly worn by many working ladies, successfully combining tradition and modernity. Isa Hussein, owner of Pakistani brand The Saari Girl, says she is now struggling with a persistent myth that wearing a sari is linked to skin color, religion and marital status. The designer strives to normalize the saree and make the item accessible to everyone.

Modern fashion expands the boundaries of consciousness and allows you to look at familiar things from a new angle. The sari was no exception – today it is back in fashion again, but in a new presentation. Thanks to modern designers and young influencers, oriental fashionistas are learning to combine sarees with such things as jeans, T-shirts, crop tops, sneakers, which makes it possible to combine different cultures and different eras.

Various platforms such as TikTok and Instagram are also helping to popularize sarees and give modern women a freedom and self-expression by incorporating sarees into their wardrobe and pairing them with seemingly incongruous items. Take, for example, the video of dancer Ashna Cutty, which has already become viral on the network: in it, a girl twists a hula-hoop, wearing a sari over jeans and a sports top. By her example, the blogger has successfully proved that the sari does not restrict either the movement of girls or their freedom.

“Now young women have a lot more fun with saris. They can wear them casually and style them in innovative ways – with belts, blazers, pants and trainers. And for people who don’t know how to tie a sari correctly, there are ready-to-wear, sewn-on options. “ – says designer Adila Murtaza.

Of course, today the sari has found a second life and a new reading. And the best confirmation of this is the fact that this year such a popular brand as H&M has released a collection that includes not only dresses and tunics, but also sarees – modern, comfortable and affordable for everyone. 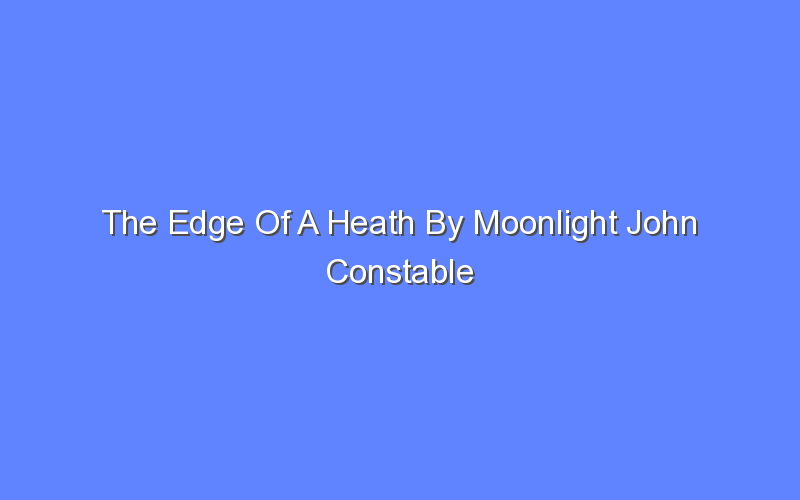 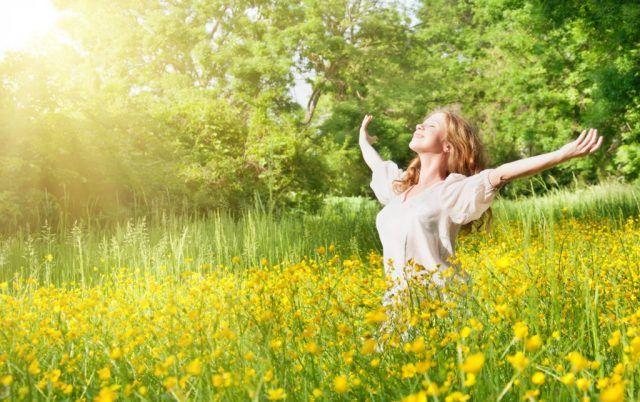