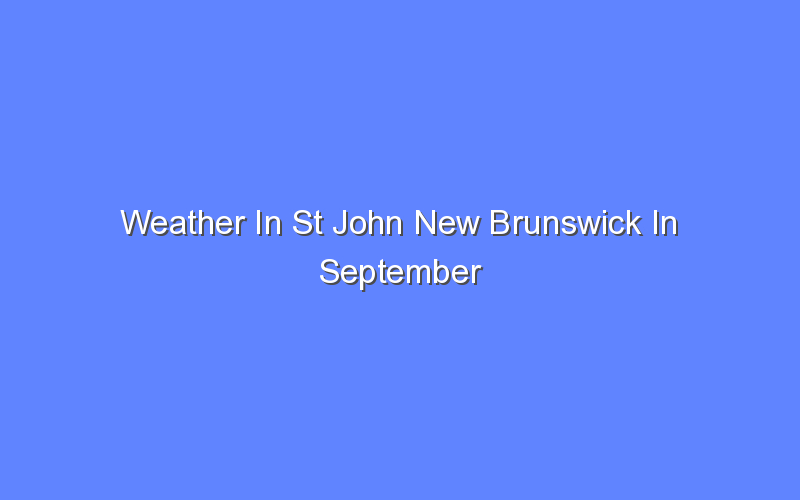 Whether you are traveling for business or pleasure, knowing the weather in Saint John, New Brunswick in September will help you plan your trip. The average September temperature is 26.7 degrees Celsius (78.7 F). The minimum and maximum temperatures can be found in the table below. The table also shows the average number and percentage of really hot days. This information is based on measurements taken at Saint John Airport.

The average rainfall in Saint John is 155 mm in September, which is the second-warmest month of the year. On average, the city gets 1,945 hours of sunshine per year. The sea temperatures are still cold throughout the year. July and August are the driest month. The driest month is January, when the average temperature is -7.1 degC (19.9F). The coldest night is minus1.3 degC (-32degF), and the hottest day, 28.9F (82.9F)

The coldest nights are usually in November. In 1996, the lowest temperature was -17 degrees Celsius. On the other hand, the warmest days generally occur at the beginning of the month, when temperatures average 16 degC (60 degF). The highest average temperature in November is 19.6 degC (67.3 degF). On average, the region gets 135 mm of rain over the course of the month. The day is 9 hours and 30 minutes long, while the sun only comes out three hours of the day.

The end of the month is when it is coldest. The coldest night in Saint John is -17 degC. The warmest days in Saint John are November and December. During this time of year, the temperature is milder than in July and August. This is the only month where the coldest temperatures are equal. You should be prepared if you plan to spend a week at Saint-John. 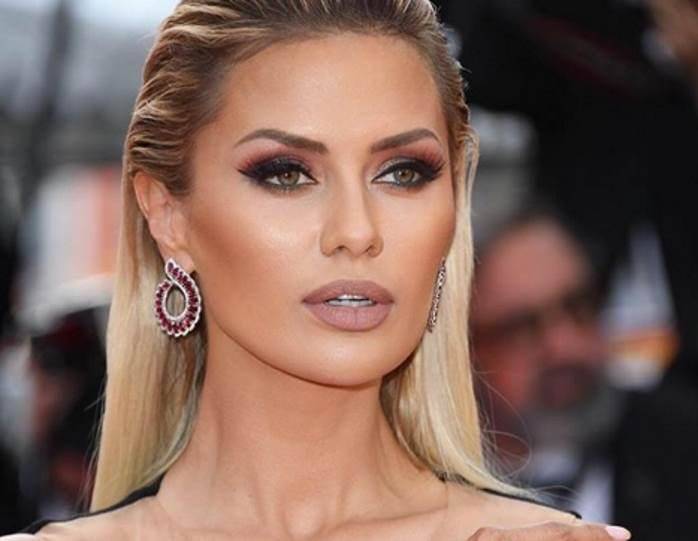 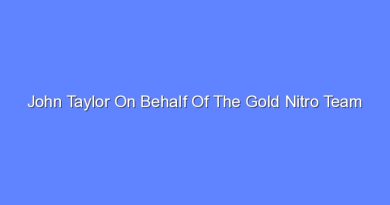 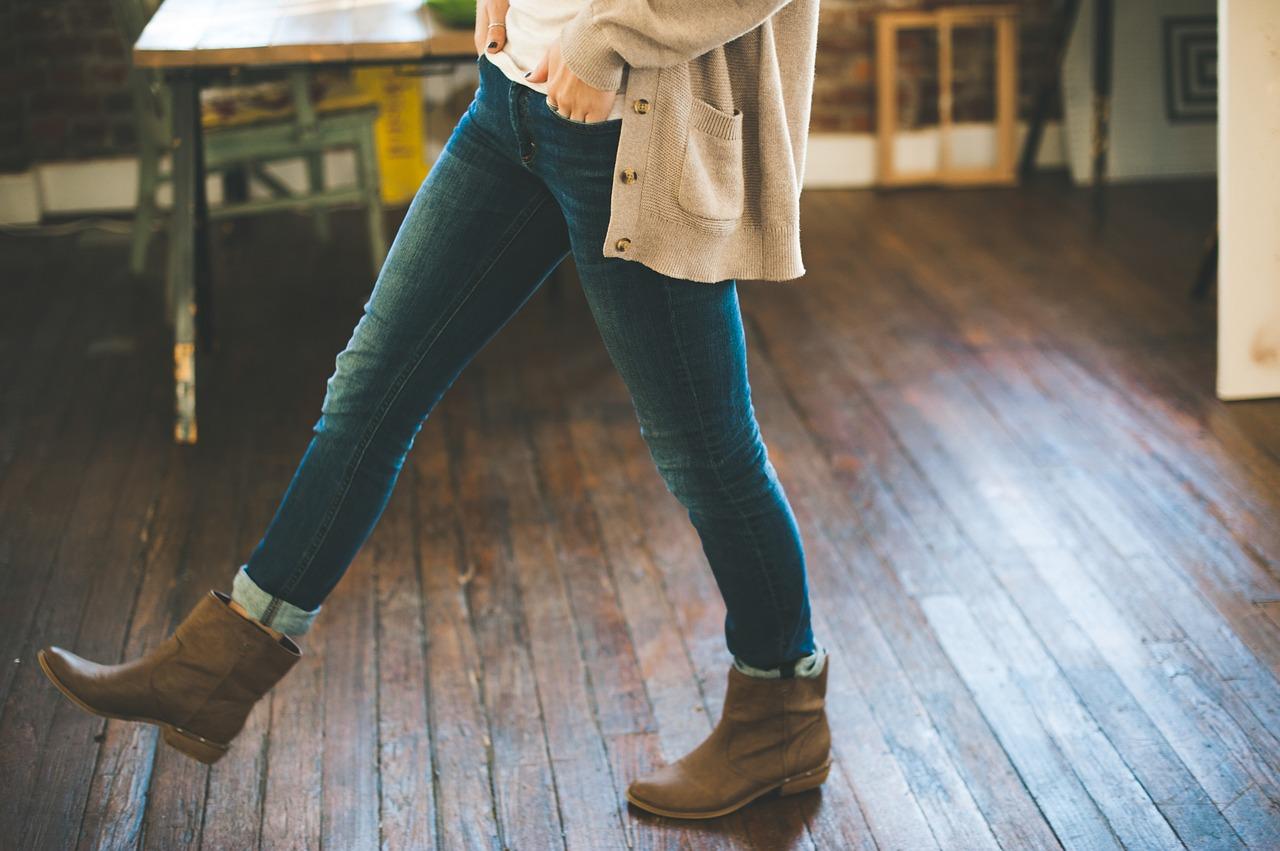 Women’s boots for autumn-winter, which will always be in fashion