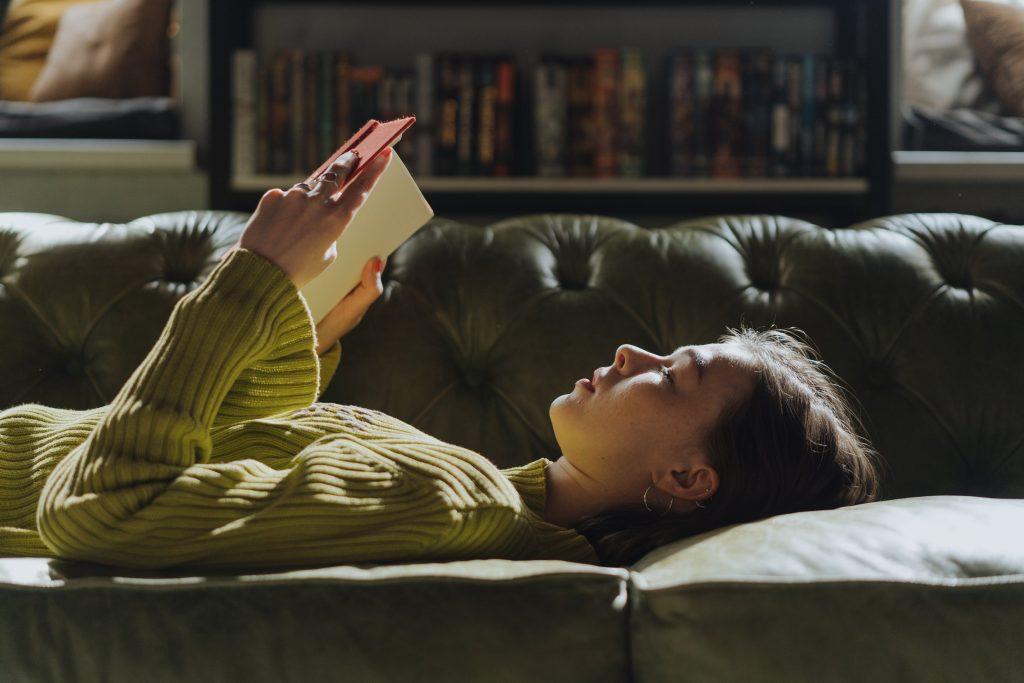 For several years now, not a day goes by without a book. I read everywhere and always when I have free time:

But it was not always so. I’m definitely not the kind of person who says: “I have been reading books since childhood!” or: “I learned to read myself and at the age of six I studied Russian classics!”

No, as a child I had books with beautiful pictures, but there were only a few of them and I had enough of them. And at school I only read what we were asked for the summer – those famous vacation reading lists.

But I don’t remember much of what I read then. My love of stories and literature began as a teenager when I first read The Hobbit J.R.R.Tolkien, followed by the entire trilogy “Lord of the Rings”.

I still remember that unforgettable feeling when you completely plunge into a new world for you, full of magic, unseen creatures, and then you can no longer stop, because it is so interesting to know what will happen next!

That is why children and adolescents who do not like to read can be presented with a beautiful edition of a fantasy book.

These works will not leave anyone indifferent. But if your child does not like science fiction, then you can offer him books of other genres.

Here are 3 books that I recommend every teenager to read.

Narnia is a magical land where magic reigns, and animals know how to talk and make friends with people, and besides, Good is trying to overcome the eternal Evil.

All parts of the Chronicles of Narnia contain many references to the mythology of Ancient Greece and Ancient Rome. The experienced reader will find hints of the ideas of Christianity.

The cycle is saturated with many ideas that will teach the child loyalty, courage and much more.

2. “The Hobbit, or There and Back” John Ronald Ruel Tolkien

In this book, events precede the main trilogy. “The Lord of the Rings”.

These are the adventures of the hobbit Bilbo (the writer himself coined the word “hobbit”), the mighty wizard Gandalf and 13 dwarfs on the way to treasures in the bowels of the Lonely Mountain, which are guarded by the greedy dragon Smaug. This book is easy to read and very addicting.

The book is set in an alternative Britain ruled by magicians. Wizards summon demons and use spells to compel them to carry out their orders.

The demons, of course, don’t like this at all. Therefore, when the young apprentice of the wizard summoned a genie named Bartimeus, he wanted only one thing: to quickly fulfill the owner’s whim – to steal the powerful Amulet of Samarkand from another wizard – and forget about the stubborn boy.

However, everything turned out to be far from so simple …

Not sure which book to offer your teenager to read? I offer you 3 excellent literary options.

This is a book about the difficult life path of the protagonist, who has set himself the goal of restoring justice, despite difficulties, deception and betrayal.

Sanya Grigoriev devoted his whole life to finding traces of the missing expedition of Captain Ivan Tatarinov and restoring the good name of this brave traveler and explorer. In search of the truth, he had to make difficult, and sometimes extremely difficult decisions.

His youthful dream brought Sanya to the ranks of polar pilots. Having gone through many severe trials and losses, Captain Grigoriev retains his spiritual sensitivity and human dignity, and his purposeful character helps to keep the oath he made in childhood: “Fight and seek, find and not give up.”

2. “The Mines of King Solomon” by Henry Ryder Haggard

Allan Quartermain and the motley company of his companions set off into the wilds of Africa – towards adventures, in search of the lost city, founded in ancient times by King Solomon himself.

Legend has it that the largest diamonds in Africa are mined in this city. But the way there is not close and dangerous, and those who have reached the mines of King Solomon have never returned …

3. “Five young detectives and a faithful dog” by Enid Blyton

The unusualness of the series is that from book to book the real crimes and secrets are revealed not by adults, but by teenagers Larry, Daisy, Fatty, Pip and Pip’s younger sister, Betts.

And young detectives unravel riddles much faster than Mr. Goon, an unpleasant local policeman.
Let these books give your teen an unforgettable experience and foster a love of books and literature.

What books do your children read? Let us know in the comments! 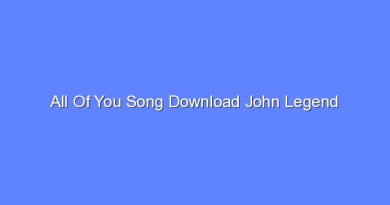 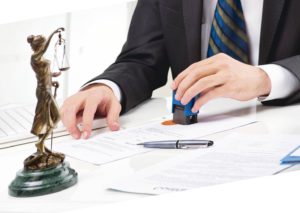 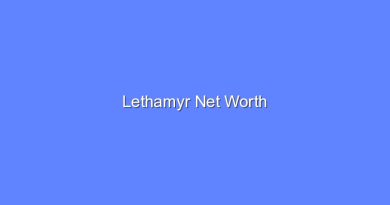