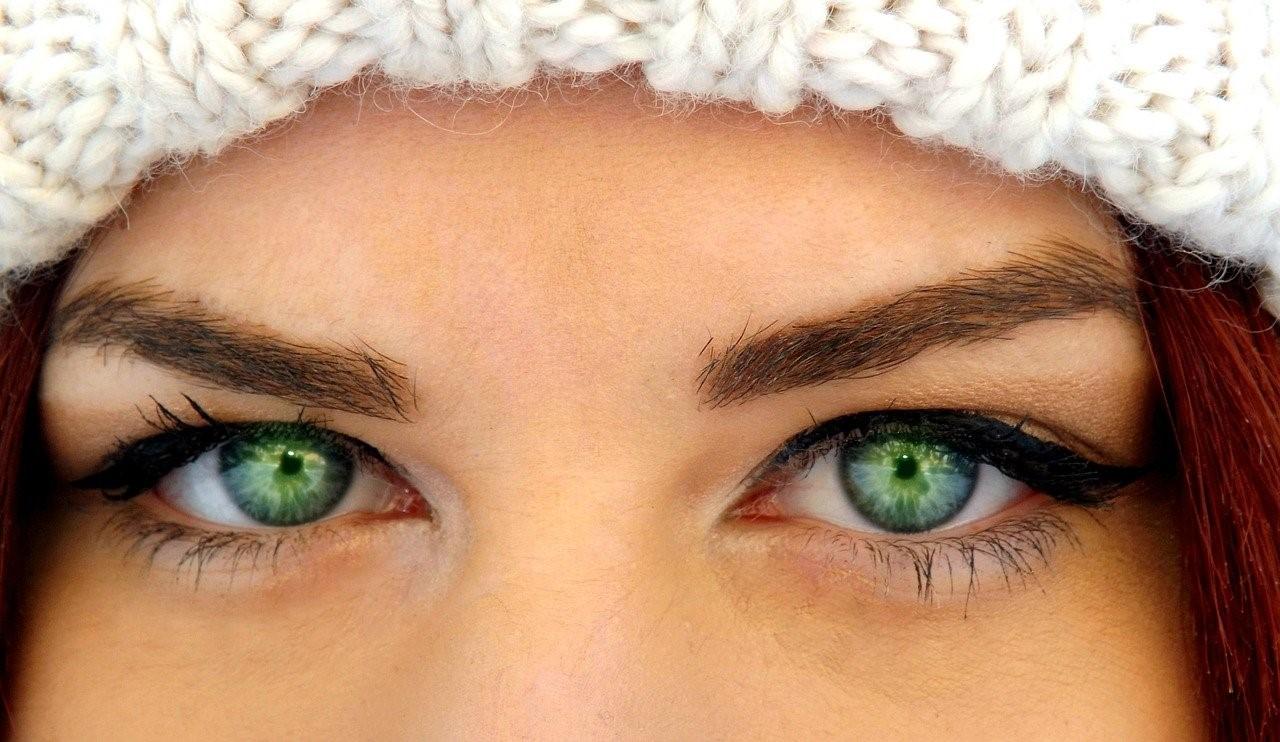 Women with green eyes have always attracted attention. Unfortunately, it was negative in the Middle Ages. Such women were considered witches and burned at the stake. No wonder! Green eyes, now shimmering with an exquisite emerald, or shimmering with a yellowish tint, make a mysterious and alluring impression.

Fortunately, medieval superstitions are a thing of the past. But what are they really – women with green eyes? Let’s figure it out!

Read also: Eye color and personality – a memo for women and men

The nature of green-eyed beauties

Of course, it is influenced not only by the color of the iris, however, it is possible to highlight some common features.

Firstly, they are talented and creative individuals with natural curiosity and cheerfulness. Thanks to this, from school they are distinguished by a solid baggage of knowledge and erudition, but in adulthood they will be able to easily climb the career ladder if they set such a goal.

Secondly, green-eyed people are passionate, open and sincere, which makes them a desirable romantic partner. They will always lend a shoulder to their soulmate, help with advice and comfort.

Finally, women with green eyes have an extraordinary magnetic charisma. It is no coincidence that there are so many famous actresses and singers among them. For instance, Angelina Jolie, Fergie, Kate Hudson and Tilda Swinton.

The character can be influenced by the shade of the eyes. Owners of gray-green eyes can combine such seemingly opposite qualities as sensitivity and cold ruthlessness. Most likely, the first will be seen by loved ones, and the second – by enemies.

But behind women with green-brown-gray eyes, they notice indecision and fear of making mistakes.

How green-eyed women show themselves in relationships

They are not looking for conflict. They simply choose a relationship in which the balance between “take” and “give” is harmoniously maintained. Such women are disinterested. They are ready to help, giving their strength, energy and time to a loved one – husband, relative, girlfriend. Especially valuable is their ability, if necessary, to admit their own wrong.

Holders of green eyes are disinterested. If they enter into a loving and friendly relationship, then at the behest of the heart, and not because of materialistic considerations.

But beware of betraying the “green-eyed” – she will never forgive this!

In family life, a woman with witchcraft eyes is an excellent partner and a caring parent, ready to go through any tests to maintain harmony and happiness in her little world.

Green-eyed women are often very emotional, so green talismans, which restore peace of mind and balance, are “prescribed” for them. In addition, aventurine, amber and carnelian will become help stones.

Aventurine – good luck in all its manifestations, a talisman against injuries and car accidents. Best compatible with Taurus and Virgo, worst of all with Aries, Leo and Sagittarius.

Amber is the strongest home amulet, an excellent helper for pregnant women. He also returns youth and drives out thoughts of adversity. Suitable for all zodiac signs except Taurus.

Cornelian will help green-eyed business women and creative personalities, for example, artists or writers, who dream of realizing their talent, achieve success. It goes well with all zodiac signs except Scorpio, best of all with Gemini and Virgo.

It is known that the teachings of feng shui distinguish five elements: fire, earth, metal, water and wood. All shades of green eyes correspond to the element of wood.

However, not only wood products, but also plants can become talismans. Perhaps the best example is the four-leaf clover, which was considered sacred both in Western Europe and among the Slavic peoples. Each of the petals of such a plant personifies its own “gift”: fame, wealth, love and spiritual harmony.

The power of the Wood element – and, accordingly, green-eyed women – is enhanced by certain scents. Smells of bergamot, jasmine, chamomile, lavender or coriander will help increase the chances of business or romantic success.

A significant date for owners of green eyes is July 17th. This is a holiday dedicated to all green-eyed people, who, according to scientists, are only 2% of the world’s population.

According to scientists, does eye color affect a person’s character?

In my commentary on this article, I rely on the peer-reviewed research of associate professors, candidates of biological sciences Grechishkina S.S., Kuzmin A.A., Chelyshkova T.V. “Features of the nature of the relationship between indicators of strength and performance of the nervous system, depending on the color of the iris.”

These scientists found that genetically determined biochemical differences in the metabolism of the central nervous system (CNS) create a prerequisite for the formation of certain stable individual neurophysiological characteristics of the nervous system, depending on the color of the iris.

In other words, yes, there is indeed a connection between character and eye color.

People with dark eyes have a weaker nervous system, have more pronounced abilities to establish logical patterns, figurative synthesis, as well as the level of intelligence IQ, can more calmly endure monotonous work, have high indicators of psychomotor performance. They have a predominantly parasymatic nervous system and this suggests that the body’s work is aimed at minimizing efforts, self-preservation and restoration of the body’s reserves.

People with bright eyes have a stronger nervous system, can withstand a longer load against a background of fatigue. They have a predominantly sympathetic tone of the nervous system, which may indicate a more pronounced ability to mobilize, be active and start all systems of the body.

According to this study, people with green eyes occupy an intermediate position between people with dark and light eyes. 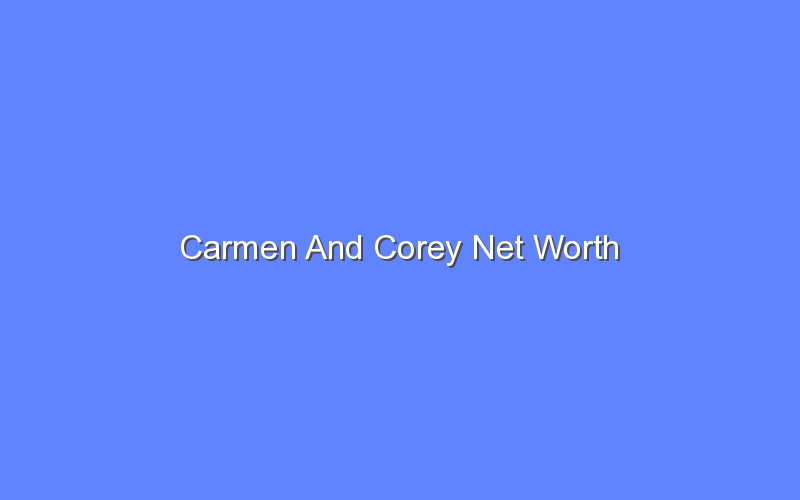