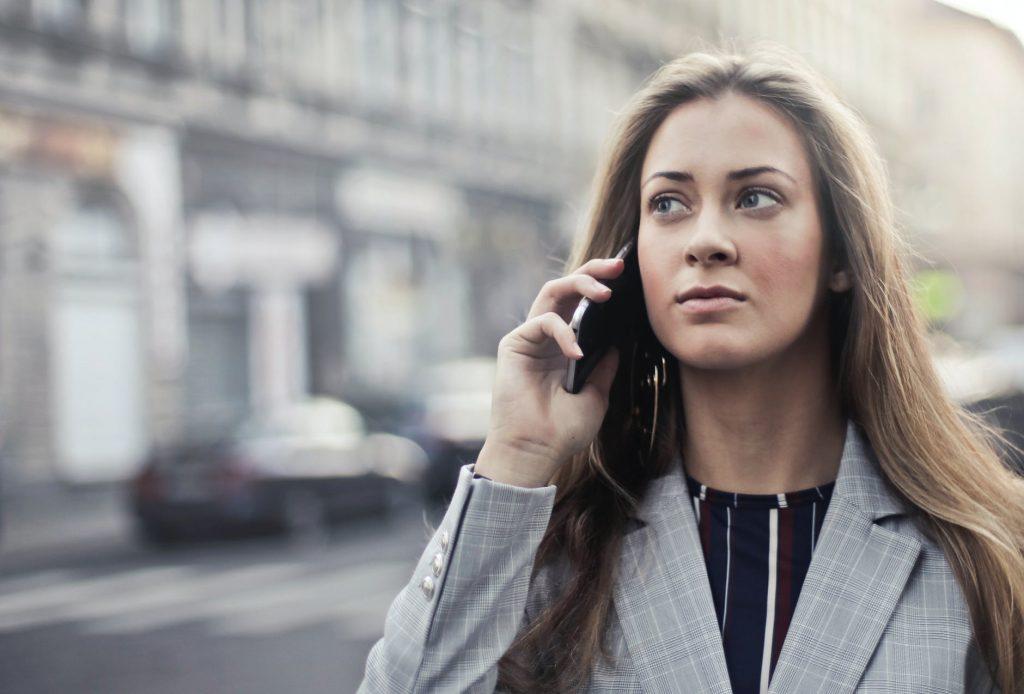 Surely in this festive season, you begin to make plans and accumulate invitations to all kinds of parties and events. It is likely that you need (or really want to) undo at least some of them. There are also situations when you need to give up something at the last minute, but voicing the refusal without offending people is not an easy task.

Determine the reason before canceling anything planned, says a relationship expert. Daniel Jackson: “If you just don’t feel like walking or are tired after work, this is one thing. And if your child suddenly falls ill, then that is different. “

In her opinion, it is important to feel comfortable, whatever the reason may be. After all, even banal reluctance is normal, and you have the right to do so. However, it is difficult to refuse at the last minute, as it looks like you have lost interest in the event.

“Since you made a commitment, in the end it’s your responsibility to live up to it, not just follow your emotions,” says etiquette expert Diana Gottsman, founder of the Protocol School of Texas. “The more involved you are in the event, the more difficult it will be to justify the sudden cancellation as something other than an emergency.”

“Think about what if your refusal affects the event itself,” explains Daniel Jackson, inviting you to ask yourself a few questions to assess the consequences:

Of course, life can make its own adjustments, and you will have to refuse to participate. Regardless of the situation, however, how you say it can make a difference.

Here are 7 expert tips on how to abandon plans and agreements at the last minute.

1. Recognize that any excuse is always subjective.

Each has its own priority scale for determining what is really important and what is not. As with everything else in life, you cannot please everyone.

“In general, people are more likely to accept any urgent obligation that requires you to be physically present (for example, a funeral, an ill family member or pet) or a completely unexpected force majeure event (for example, your illness, problems at work, a flood or fire ) as an appropriate excuse, ”says etiquette expert Lisa Mirza Grotts.

Text messages look frivolous and unnecessary, so you should still call in person.

“I know you don’t feel like calling because sometimes you don’t know what to say, or you’re afraid that you will be persistently persuaded to change your mind,” says Daniel Jackson. “But you can plan ahead of time what you will say so that your position is firm. The phone call gives your interlocutor the opportunity to hear your tone, your sincerity and regret, which can make it easier to accept rejection. “

“Sorry should be the word first,” Jackson advises. – An apology demonstrates that you respect the other person’s time and effort and understand how your cancellation might affect them. Recognize your initial commitment and how you weighed the cancellation decision. You can say something like:

“I know I was going to attend, but I could not get my timing right. I have an urgent work project that I won’t be able to complete if I come tonight. “

You can also add the phrase “I really hope this doesn’t cause you any inconvenience.”

4. If you don’t have a real excuse, it’s best not to lie or come up with a reason.

“Every time you lie to make an excuse (even if it seems harmless), you risk being exposed, which can harm the friendship more than just telling the truth,” says Diana Gottsman. “Be honest and don’t use false excuses.”

“You’d better say: “I am very sorry that it happened at the last moment, but unfortunately I cannot be.” Although such a phrase, of course, leaves room for a variety of guesses and interpretations, but it is still a better alternative than an outright lie ”, – offers Daniel Jackson.

5. Suggest to change the time

According to Lisa Mirza Grotts, after explaining the situation, you can suggest to revise the time and reschedule the event. This is a trouble-free and reliable way to prevent complications in relationships, resentment and misunderstanding. By doing this, you signal that you still value friendship and are willing to invest time, effort, and energy in it.

6. Do not post your photos on social networks after your refusal

Daniel Jackson reminds you that you should not post your pictures from another place when you have already abruptly canceled all previous plans. Chances are good it will be seen by the person or people attending the event you turned down.

“Some people may be painful when you don’t want to come, but they also want to avoid conflict,” Jackson said. “While they don’t seem to show it, it’s worth assuming they’re resentful and disappointed.” So do not make public what you did after refusing to take part in this or that meeting. ”

7. Make sure there are no such last minute cancellations next time

“When these rejections and cancellations become systematic and habitual, they reflect badly on you and risk ruining the relationship,” explains Diana Gottsman. “This behavior casts doubt on your reliability and your good intentions.”

Daniel Jackson has a similar opinion: “After you canceled the meeting at the last moment, you have, so to speak, ‘debt’. You should not plunge into such debts in the future, so as not to disappoint people and not spoil your image and reputation. “

Have you ever had to deny people anything at the last minute? 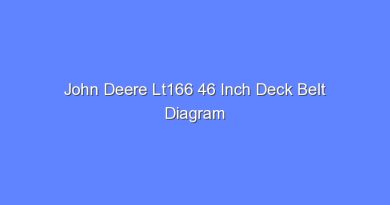 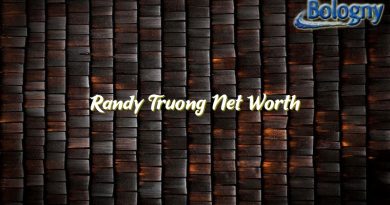 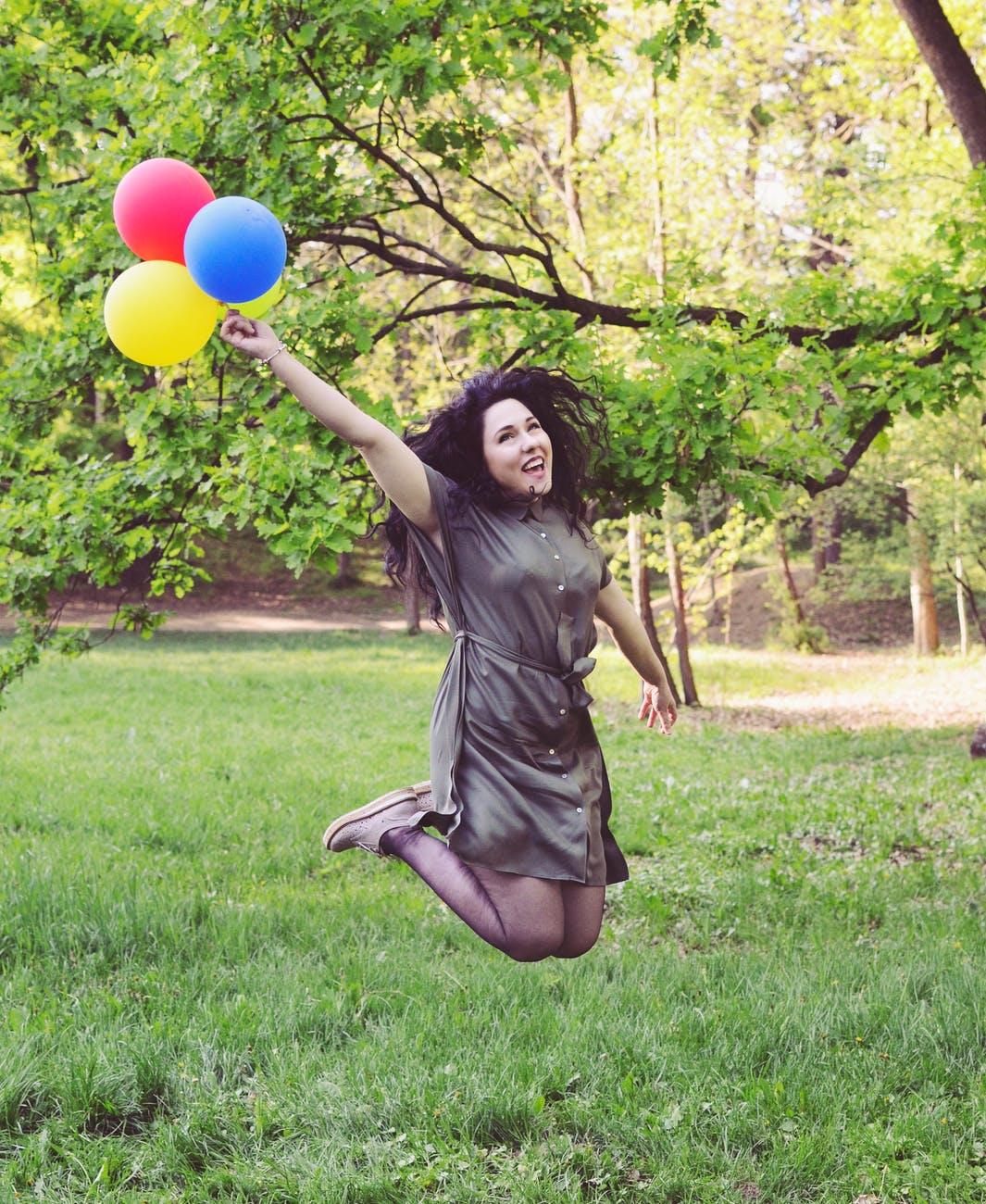