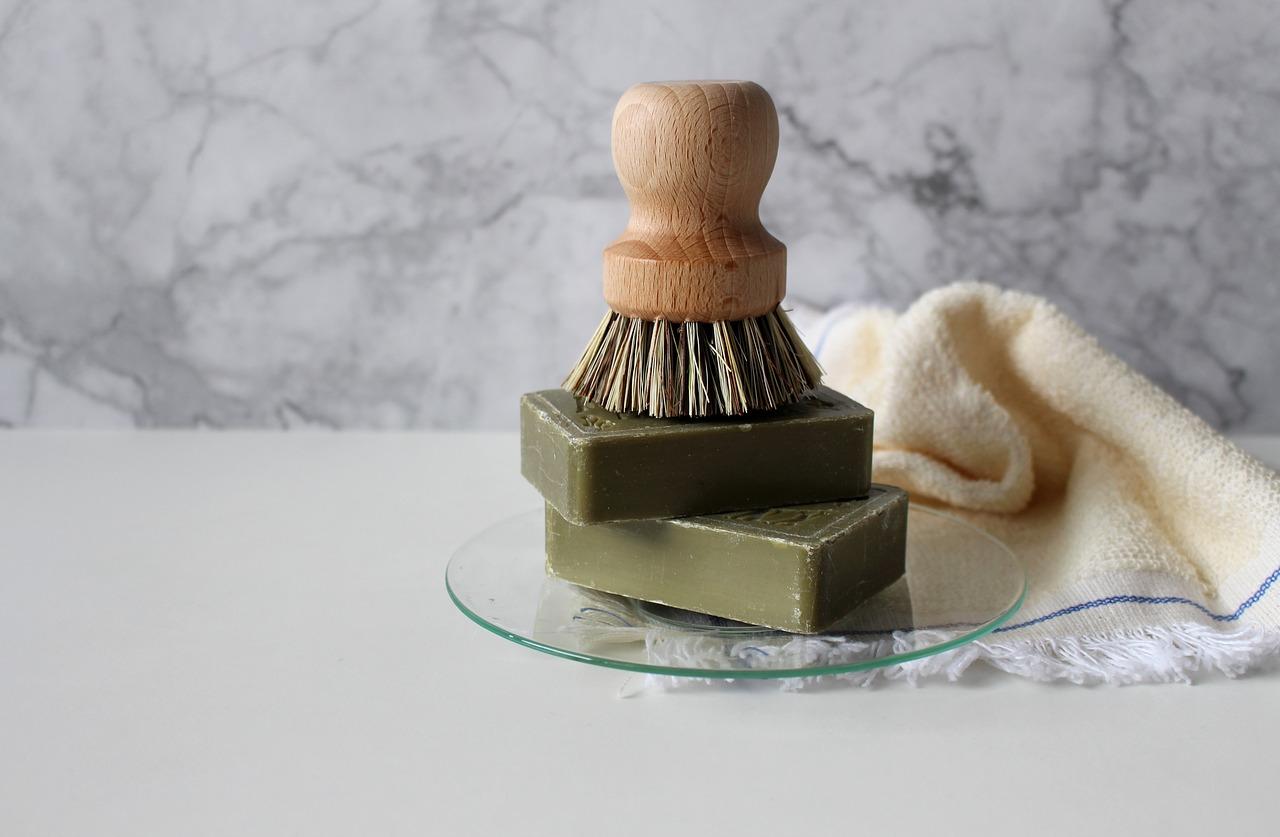 COLADY will tell you which detergents were recognized as the best in 2021 by Russian housewives.

See also: The best remedies for stains – tips from housewives.

Widespread detergents for dishes of the international concern Procter & Gamble – such as “Myth” and “Fairy”.
Manufacturers offer them with a variety of fragrances. For example, with the smell of lemon, orange, berries, apple. In a wide range of kitchen utensils, you can find those that have added vitamin E, chamomile extract to protect your hands.

Fairy is the best detergent of 2021 according to the reviews of Russian hostesses.

Aloe Vera takes care of the skin of the hands. The constituents of this dish detergent are from 5 to 15% of anionic surfactants, ampholytic surfactants and less than 5% of non-ionic surfactants.
But, according to consumers, the consumption of funds is minimal, so it will last for a long time: 4 ml of funds for 5 liters of water.

Henkel supplies Pemolux and Pril dishwashing detergents. “Pril” is a dermatologically tested with PH – neutral agent, effectively fights grease contamination and does not have dyes. At the same time, it does not dry out or irritate the skin of the hands, it has a convenient cap for dosing the product. The aloe vera component in the composition does not violate the protective layer of the skin.

Consumption: for 5 liters of water – 1 teaspoon of the product.

Nevskaya cosmetics are not inferior in quality to Western manufacturers. “Eared nanny” is a dish detergent, which is loved by many, especially young mothers who care about the health of children and when washing children’s dishes.

The product is made without dyes, works in cold water, does not irritate hands and is completely washed off from dishes.

Many Russian housewives consider this remedy to be the best. The secret of success is proven facts. The record of the unique formula of the product, recorded in the Russian Book of Records, proves that one bottle of AOS is enough to wash 9664 plates.
The product foams well, rinses off easily, does not leave streaks, contains caring hand balms and vitamins.

To protect hands from negative effects, glycerin, natural extracts from plants, aloe – vera are added to the product.

“Lazurit” is a dishwashing detergent made of crystal, faience, glass, porcelain, plastic and ceramics. This product, presented by TM “Aist”, is manufactured according to the specifications developed in 2002. The latest development allows, according to the manufacturer, to defeat fat and protect hands.

What product do you use to wash the dishes? Let us know in the comments! 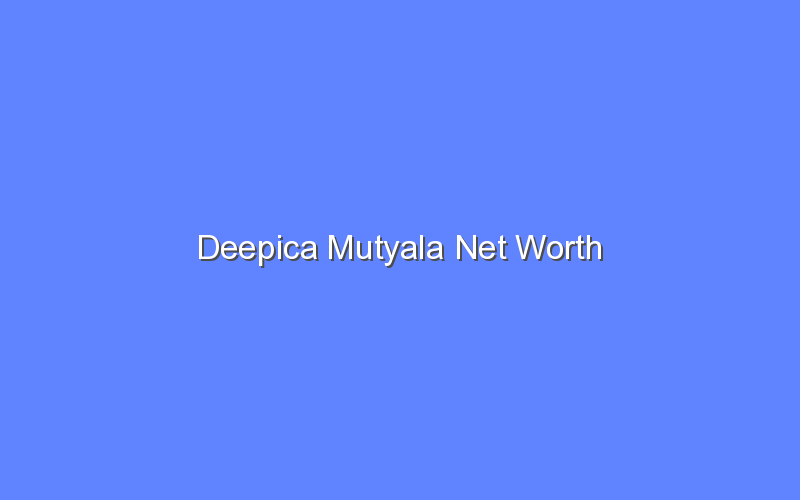 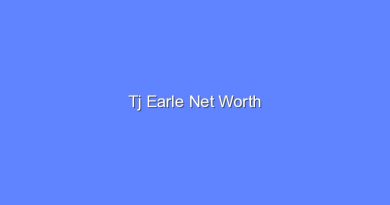 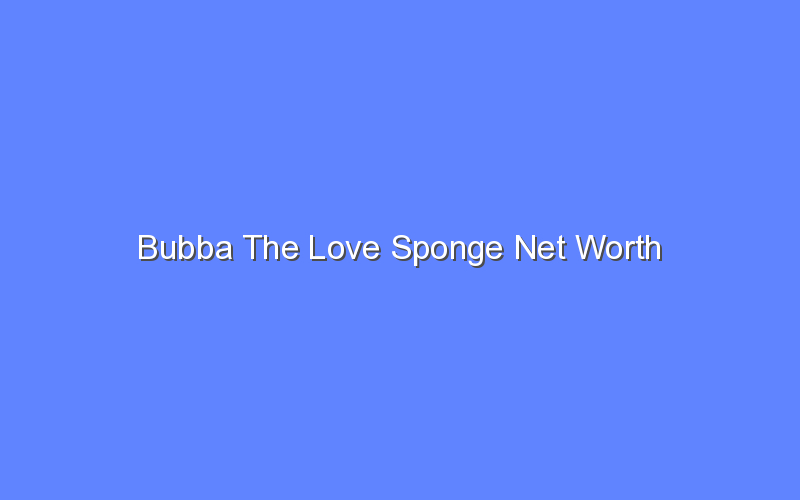 Bubba The Love Sponge Net Worth