Family movie watching can help parents build relationships with their children and better understand them. Moreover, adults will look through the eyes of their children at familiar things and, possibly, expand their own horizons. Bologny magazine has prepared a selection of new films from 2020-2021, suitable for family viewing with children.

This is a continuation of the film “The Last Hero”, in which Ivan and his friends again fight the forces of Evil. The plot is filled with unexpected twists, and the ending promises the third part of the movie saga. The film received a positive assessment from the audience thanks to good jokes, references to Russian fairy tales and charismatic actors.

You might be interested in: 7 best foreign TV series about women detectives in Bologny’s selection – watch in one go

The plot of the film is based on the real story of the musician and writer James Bowen. Once he led a life that was not approved by society. The meeting with a ginger cat helped the young man to become a Human again in the eyes of others and, most importantly, himself. The difficult, touching, and sometimes dangerous, adventures of James and Bob formed the basis of several books. It’s really fortunate that a movie has now been made based on this story.

The film is based on real events that took place in 1974-1976. Igor Polskiy flies away, leaving his dog at the airport. She does not leave, meeting planes in the hope of seeing the owner again. The boy Kolya, who came to his father, the pilot, rescues the dog from the airport security personnel. The story raises questions of loyalty and love that are definitely worth discussing with children.

Paulie is a pony that 10-year-old Cecile decides to save from the cruelty of circus performers. These two make an escape, a pursuit follows in their footsteps. The film is completely childish, although the camera work is at its best: the shots of a pony jumping, bathing or performing are very beautiful. However, the issues of animal cruelty are serious and important.

This is an animated film with a philosophical message. Music teacher Joe is forced to choose between a stable job and the dream of performing concerts all his life. One day his dream almost came true. He passed the casting and received an offer from a famous jazz ensemble. Suddenly Joe ends his earthly life and finds himself in a place where experienced souls prepare beginners for earthly life. Joe gets a stubborn student who cannot be convinced to go to Earth. In the course of their joint adventures, the former music teacher realizes how wonderful life is and how important it is to appreciate every moment of it. At the end of the film, Joe gets a second chance at life.

The film will appeal to fans of old comedies like “Obnoxious Dennis” or “Difficult Child”. That is, they have long taken their place in the line of film classics. The film with the participation of Robert De Niro and Uma Thurman tells the story of the boy Peter, who declares war on his own grandfather. He accepts the battle. Of course, we all know that love will win in the end. However, in the process, the film still looks easy and interesting. 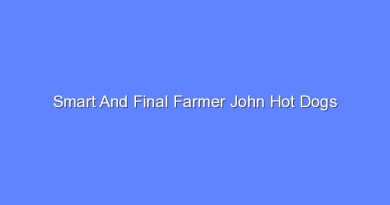 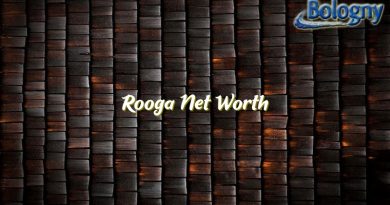 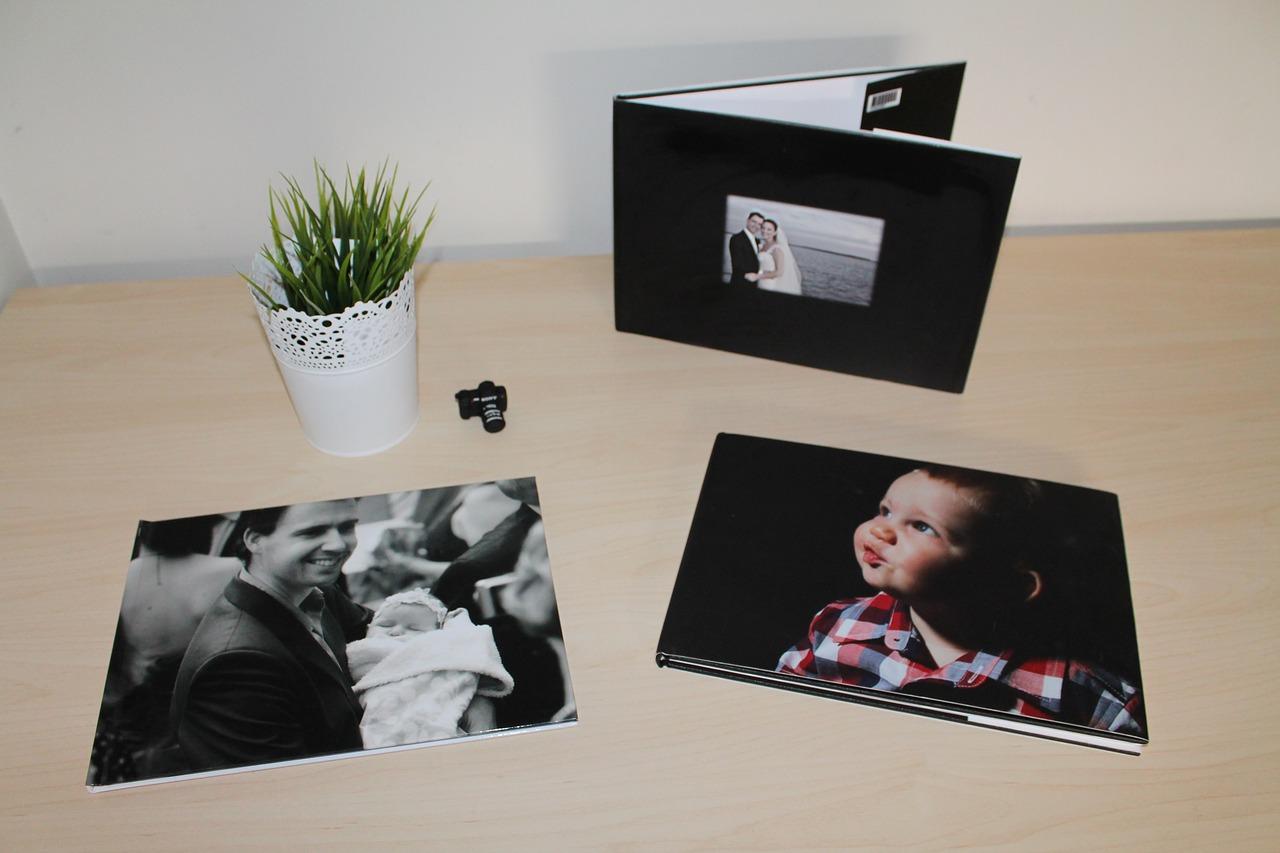