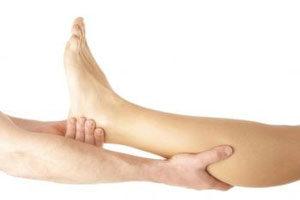 Probably, there is no person who, at least once in his life, would not have experienced leg cramps. This phenomenon can be short-term, long-term – or even regularly occurring. Cramps always cause discomfort, and in other cases, severe pain. And, if you can still cope with rare and mild convulsions – and immediately forget about them, then especially severe cases sometimes require the intervention of specialists.

What is cramps – causes of leg cramps

First of all, it is worth understanding the very concept: what are “convulsions”, and where do they come from?

The term “convulsions” is usually called involuntary and “suddenly” contractions of one or more muscle groups, which occur accompanied by pain.

Most often, people encounter cramps in the calf muscles, which are invariably accompanied by very intense pain.

As for the causes of seizures, there are quite a few of them …

Seizures are a phenomenon that today has become common not only among the elderly, but also among young people.

Most often, due to …

It is important to note that exactly lack of magnesium becomes the most “popular” cause of seizures. Improper nutrition gradually leads to a decrease in the level of magnesium in the blood, and the use of alcohol, sweets and coffee reduce the intensity of absorption of magnesium into the blood from those rare right foods that the body still manages to get in the process of life “on the run”.

How can you tell if you are having seizures due to a lack of magnesium?

The deficiency of this element will be indicated by additional signs:

Why does it often cramp the calves and feet in pregnant women?

According to statistics, almost every expectant mother meets with convulsions during pregnancy.

And, given that pregnant women, for the most part, are still healthy, the cause of the phenomenon is not sought in heart and kidney diseases (although these also take place), but in the lack of vitamins, which is observed for reasons related precisely to the “situation” future mother:

Also, the causes of seizures in the process of carrying a baby include:

Leg cramps in children at night – why do they occur?

Oddly enough, children also have to get acquainted with seizures – which, as a rule, frighten babies unprepared for such phenomena, causing panic and crying.

Usually, in children, seizures become companions of a state of active growth.

In addition, seizures can occur in children due to …

What to do in case of cramps in the feet, toes and calves – first aid at home, when the legs are brought together

Unlike serious cases, mild seizures are mild in most cases and require no specialist help or medication.

And to cope with seizures, it is enough to use one of the methods used “at home”:

If a cramp caught you in the water:

If you often experience cramps in the water, make it a habit to attach a large safety pin to your swimsuit, which can save your life in the water in the event of a cramps.

In the case when convulsions accompany you not infrequently, but constantly, you should undergo an examination to find out the true cause.

Convulsions are not an independent disease, but only a symptom of any disorders in the body, therefore, a timely visit to a doctor will save you from more serious problems.

All information on the site is for informational purposes only and is not a guide to action. An accurate diagnosis can only be made by a doctor. We kindly ask you not to self-medicate, but to make an appointment with a specialist!
Health to you and your loved ones! 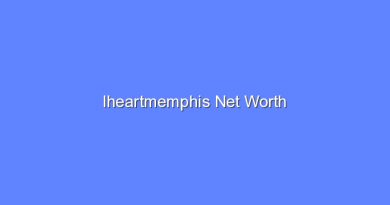 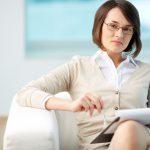 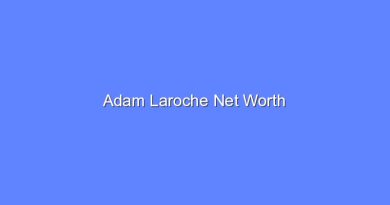