As a rule, before the start of development, a general plan is drawn up, in which the development of the functionality of the product is described in stages. At the stage of drawing up a plan, it is necessary to analyze the needs and requirements of the audience of the future application to correctly prioritize the stages of implementing functionality based on real data. It is also important to use ASO for user research and work with a reliable company (https://fireart.studio/web-and-mobile-app-development-company/).

User reviews are one of the best ways to study your audience. Reviews will help determine the strengths and weaknesses of niche products, and the needs, interests, and pains of the audience. Collect a list of competitors and study the reviews left by their users to find valuable information for development.

For example, just six reviews under a real estate developer app provide a lot of information about user requests: we learn what functionality is most important and what is currently missing in the application. For example, to choose an apartment for potential buyers, it is important to know the location of the windows and the number of floors in the house. For a convenient apartment search, there are not enough filters, and for the user’s peace of mind when buying an apartment, an up-to-date display of the transaction progress is not enough. In addition, the audience needs the ability to conveniently view and scale the layout through a mobile application. Users like the mortgage calculator and personal account, it is important to take note of this functionality and include it, if not in the MVP, then in subsequent early versions of the application.

Screenshots play a big role in attracting the audience, so developers place the main functionality and features on them that evoke the best response from users. Developers conduct A/B tests on the order of screenshots to determine which feature reflection increases app CR and installs.

To determine priorities for development, it is enough to study the first three screenshots of competitive applications. Consider what attracts users of cloud storage applications.

After analyzing several competitors, we learn that photo password protection is extremely important for users. The ability to auto-upload photos can also be one of the reasons why the user decides to install the application. Ease of use and speed of interaction with the application is also important parameter for the audience. And, of course, the most common and important offer is the availability of a large amount of free storage. This, as well as possible promotions and terms of use, of course, should be considered at the beginning of work on the project.

The semantic core contains semantic cohorts: groups of words united by meaning. By dividing semantics into groups and counting traffic data for each group of requests, you can determine and characterize the interests and needs of the target audience, as well as understand what content or functionality users are most interested in.

Suppose we are working with an application for training and proper nutrition and providing Node JS development services. Let’s assemble the semantic core without brand queries and divide it into groups according to meaning. For example, let’s divide queries into “male” and “female”. The query “diet for girls” will fall into the cohort of women’s queries, and “men’s workout” – men. Cohorts can overlap, so the query “women’s exercises for the press” will fall into the group for women’s queries, and into the group for queries related to the training of individual muscles.

We collected a semantic core about sports in the Russian Google Play, divided it into cohorts, and calculated the total monthly traffic for requests from one group. We received a lot of interesting data about users who are interested in sports topics. 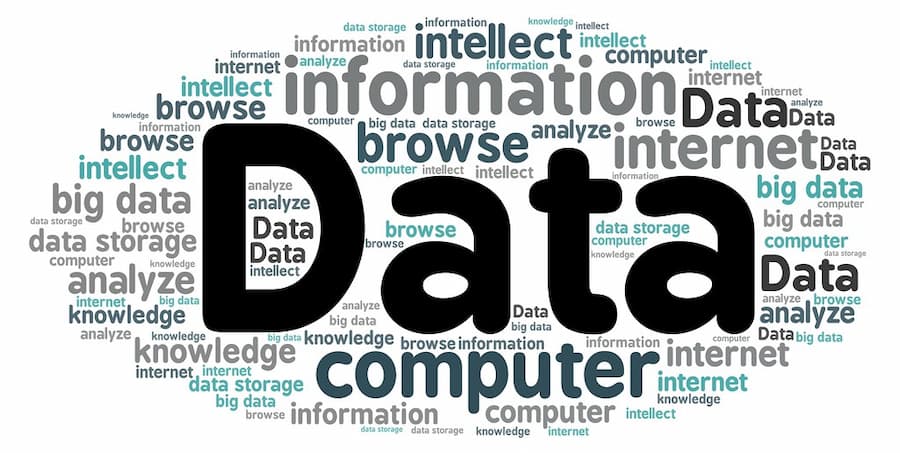 What Makes The Data Cycle Useful 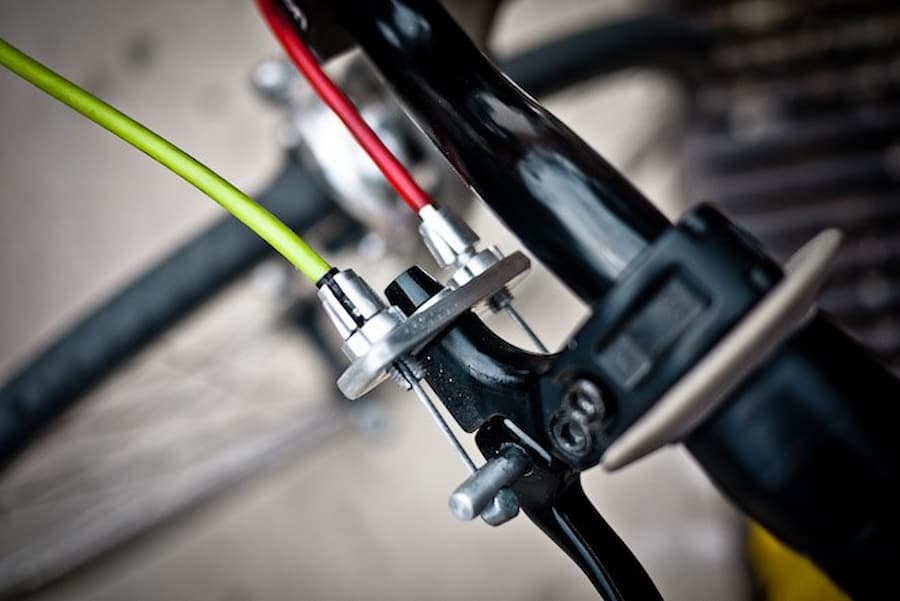 What Should You Use To Screw On Broadheads