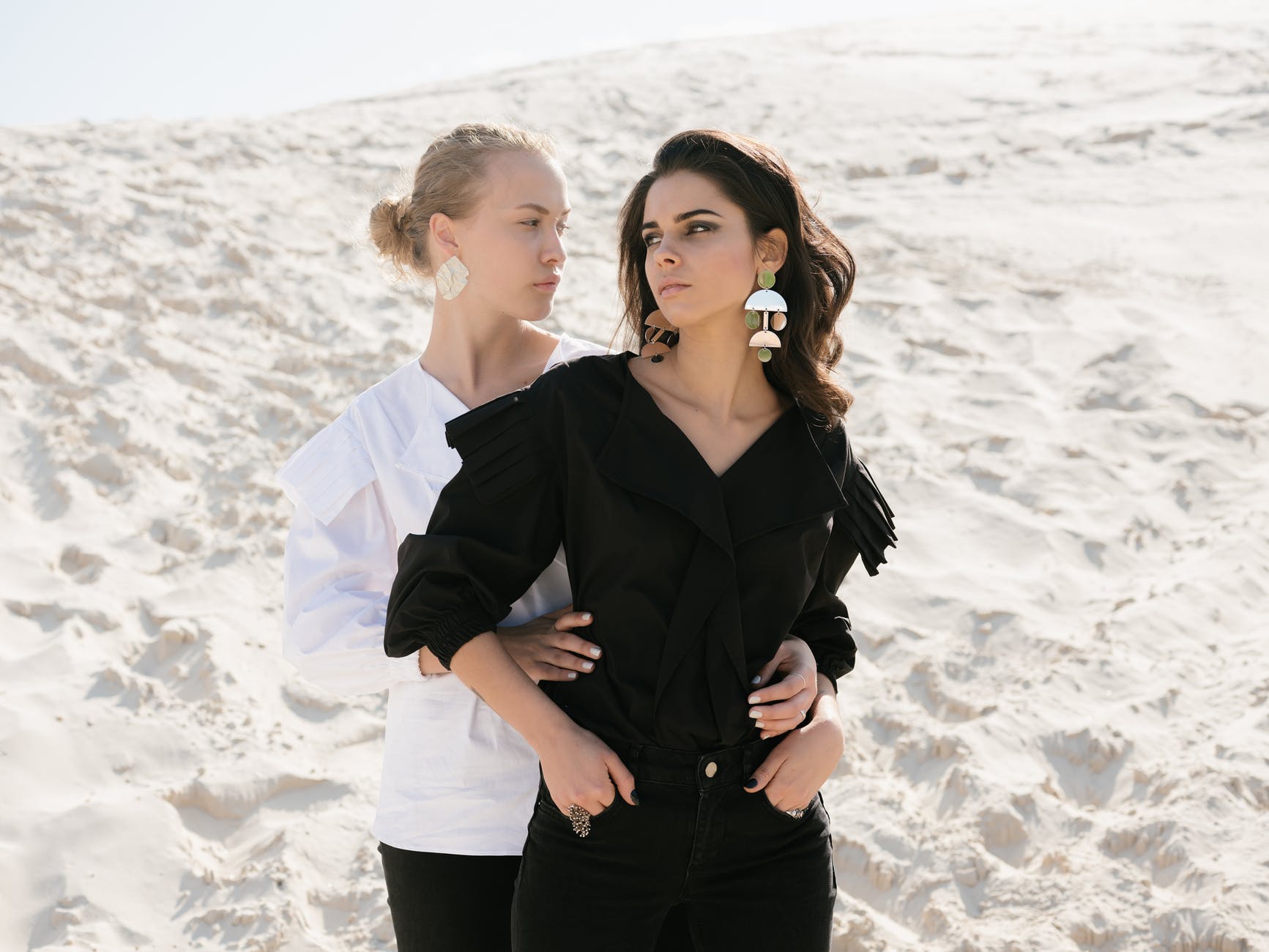 Perhaps, in the life of every person, to one degree or another, there is envy. The differences are only in its scale and character. White and black envy – what is the difference and how to protect yourself from envious people? The psychologists of the COLADY magazine tell.

See also: How to get rid of envy?

Why people are jealous – the essence and roots of envy

The habit of comparing oneself to someone else has been established since childhood. In kindergarten, we measure ourselves with toys, at school we compete in grades and outfits, and as we grow up, we strive for leadership in work, financial position, children’s success, etc.

In the process of comparing oneself with others, envy, accompanied by pride in oneself, negative emotions, anger and other manifestations…

But whatever the motive of envy, it is always a powerful factor for subsequent human actions – for creation or destruction, depending on the character, moral principles and, as they say, “to the extent of its depravity.”

The real reasons for envy and where does envy come from?

There are quite a few versions about the origins of this feeling. Some of them:

According to scientists, the reasons for the appearance of envy are …

Without delving into scientific and pseudoscientific theories about the origins of envy, we can confidently declare that the cause of any envy is clearly visible.

See also: What to do if your best friend envies you?

The most important reason is dissatisfaction with your life.… In money, relationships, popularity, freedom, health, etc. Regardless of the reason, envy is a dangerous feeling.

White envy, black envy – is it harmful to envy? How to overcome feelings of envy

Any negative emotions (this has long been a proven fact) harm not only our mental, but also physical health.

Not to mention the fact that envy contributes to prolonged depression, as a result of which a person begins to feel completely unhappy and unlucky.

The saddest thing about the fact that there is envy in our life is that few people think about the fight against this source of negativity. As well as the fact that envy is one of the barriers to a truly happy life.

In fact, the color of envy does not detract from its destructive properties. White and black envy is exclusively a man’s invention to justify his own feelings. Envy, as such, is colorless.

She is a source of negativity and, by definition, cannot be “white and fluffy”. “White” envy is nothing more than joy for someone’s success. In all other cases, you should not indulge yourself with illusions: if, with other people’s victories, a worm starts at least nibbling you (we don’t talk about “gnawing” at all), then this is the most classic envy. Therefore, to determine the difference between white and black envy, we will take as a basis the generally accepted concepts that black envy is a destructive force, and white does not bring any special problems to anyone. So what’s the difference?

We can summarize with a simple conclusion: white envy is a kind of whip that spurs us on the path to success. Black envy, accompanied by hatred, kills any progress at the root. As a result, while everyone is moving forward, the envious person rolls backward or, at best, treads water, looking at more successful people.

Is envy a bad feeling? How to get rid of envy?

We cannot get rid of the envy of other people. Unfortunately, this does not depend on us. Although it is very much within our power to change our attitude to the situation. But you can and should fight your own envy. How? Of course, no one will give a magic recipe, but regaining your composure and learning how to manage your feelings is not so difficult.

And do not forget to ask yourself the question – “Do I even need what I envy so much?“. 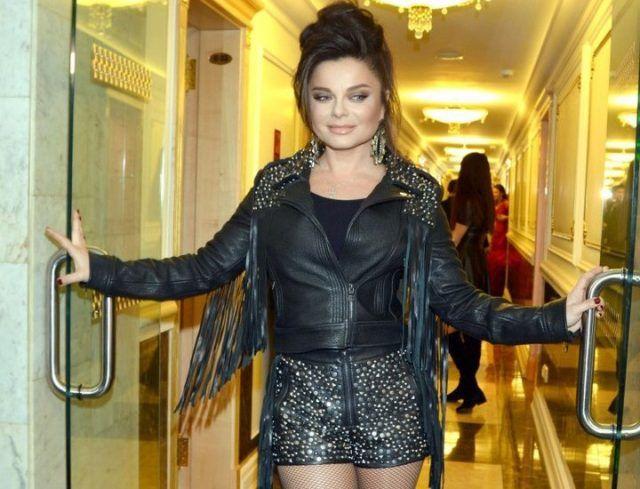 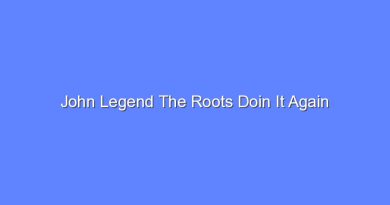 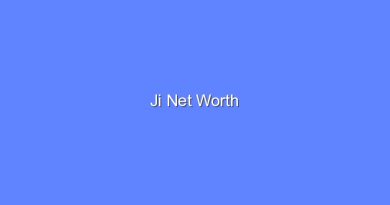