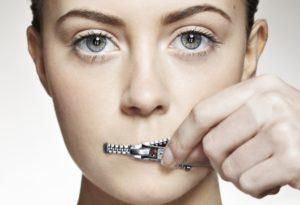 The term “parasite” is known to everyone. Its meaning is in the life of one organism at the expense of another. It would seem that there is no connection with speech. But speech rubbish radically changes the perception of expressed thoughts: words-parasites simply eat up the general meaning of what was said, mercilessly buried under the endless “shorter”, “well”, etc. In the beginning, as you know, there was the Word. And this word was clearly not “actually”, not “shorter” and not “well”.

How to get rid of these “parasites”, and why is it needed?

What are parasite words – their pros and cons in speech

Few people can boast of pure speech without parasitic words.

They appear for various reasons.

Of course, it is impossible to judge the education or the level of intelligence of a person by the use of parasite words. Sometimes the “gopnik in the gateway” expresses himself culturally in beautiful and pure Russian, and some famous professor, speaking on TV, on the contrary, speaks like that same gopnik from the gateway.

It should be noted that words-parasites everyone has their own, and their “set” can be quite wide.

The most common junk words are:

It is unlikely that anyone will have doubts that you need to get rid of the rubbish in speech. And there are many reasons to start fighting it. 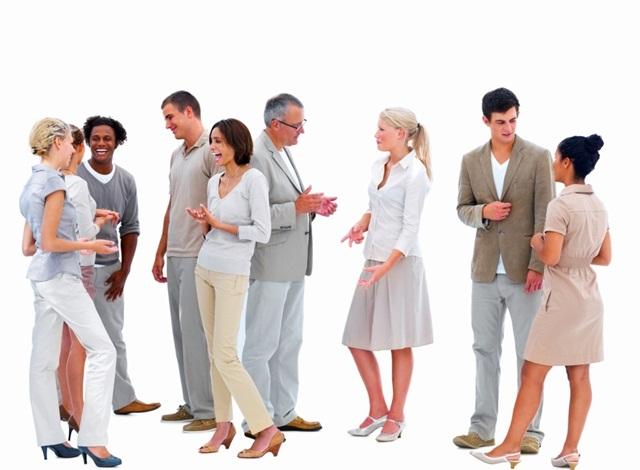 The useful functions of words-parasites should also be noted. There are few of them, but they are still there:

Why it is necessary to get rid of parasite words – we are looking for the right motivation!

It is almost impossible to make your speech sterile clean (and it is not necessary – we are not robots), but you still need to get rid of most of the speech garbage.

Why is it needed, and what will it give you?

Business telephone etiquette – how to answer calls and talk on the phone at work?

12 steps to get rid of word parasites in speech – instructions

First of all, we take a dictaphone (camera) and record our usual dialogue, for example, over the phone with a friend. Or we comment out loud on the film revised the day before.

If there is no dictaphone / camera, we ask a friend to help you.

Next, we write out all our “parasites” on paper – having identified the “enemy”, it is much easier to defeat him.

And one more important tip: do not allow yourself to relax even at home in the circle of close people. Of course, they will not shower you with tomatoes for “type” and “well”, but allowing yourself an illiterate speech at home, you cannot get rid of it among strangers – sooner or later the “parasite” will jump out at the most unnecessary moment and let you down.

You must be constant in your self-control! 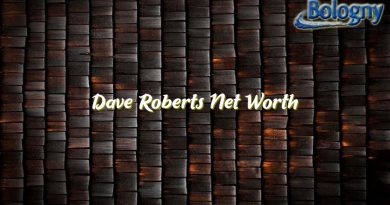 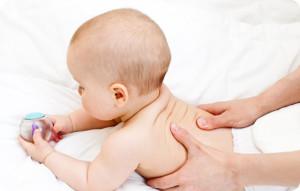