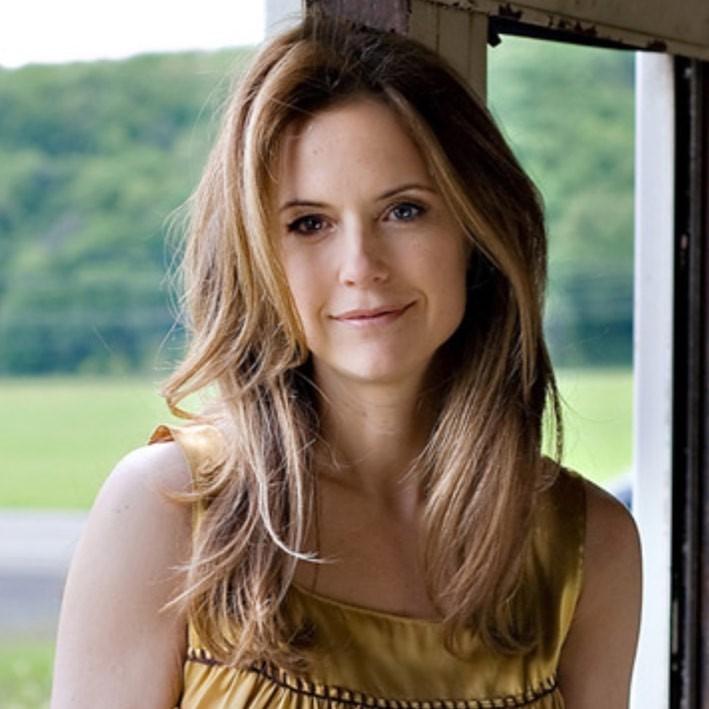 Cancer is a merciless and cruel disease, and the battle with it requires a lot of patience, courage, strength and hope. And even the most powerful and influential people can lose this battle. Actor John Travolta has encountered her twice in his life.

Death of a beloved wife

The actor confirmed the departure of his wife, 57-year-old Kelly Preston, in an emotional Instagram post on July 12.

“It is with a very heavy heart that I inform you that my beautiful wife Kelly has lost her two-year battle with breast cancer. She waged a courageous struggle with the love and support of loved ones. My family and I will always be grateful to the doctors and nurses at Dr. Anderson Cancer Center, to all the medical centers that helped her, as well as to her many friends and family who were by her side. Kelly’s love and life will forever remain in your memory. Now I will be with my children who have lost their mother, so forgive me in advance if you don’t hear about us for a while. But please know that I will feel your outpouring of love in the coming weeks and months as we heal.

John and Kelly lived for 29 years and became the parents of three children – Ella Blue, Benjamin and Jett (who passed away in 2009). 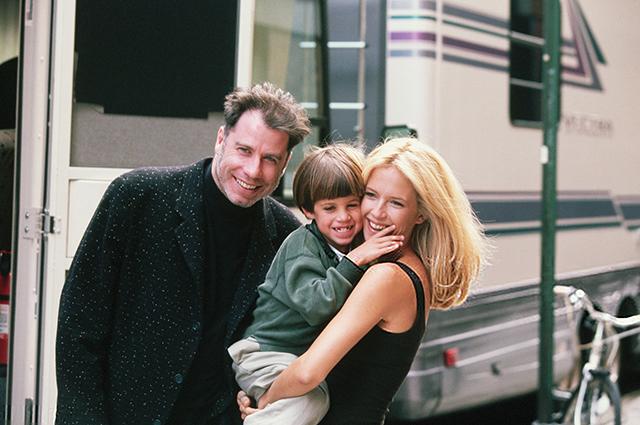 And this is not the first time that an actor has lost his love. 43 years ago, in 1977, 41-year-old actress Diana Hyland left breast cancer. Although Highland was 18 years older than Travolta, the couple were crazy about each other and dreamed of a happy future together.

“I’ve never loved anyone more,” Travolta said in 1977. – Before her, I didn’t know at all what it was to love. From the moment I met Diana, everything changed. The funny thing is, before our first meeting, I thought that I would never have a normal relationship. She told me she thought the same thing. “

For seven months of filming “Under the Hood” (1976), they became inseparable. By the way, Diana Highland played the mother of Travolta’s hero in the film. But their happiness did not last long, and in March 1977 the actress died.

“Only two weeks before her death, she realized that she was leaving. And when we met, we thought that this would never happen, – admitted then Travolta. – I chose a house, and Diana and I planned to move in immediately after my filming in “Saturday Night Fever”, and then get married. I constantly feel that she is with me. Diana always wanted me to be successful. “

After Diana’s death, the actor plunged headlong into work and for 12 years until 1989 he had no serious relationship.

Travolta met Kelly Preston while auditioning for The Experts and later called the meeting “love at first sight.” However, Kelly was married, and therefore they waited another year for the actress to divorce. On New Year’s Eve 1991, Travolta proposed to her – everything was as it should be, kneeling down and presenting a diamond ring.

Fate gave them three decades together. They were the model of the ideal family and for the past two years they have kept Kelly’s battle with cancer a secret.

On her wedding anniversary in September 2019, she wrote a sensual Instagram post expressing her love and gratitude to her husband:

“You brought me hope when I felt lost. You loved me unconditionally and patiently. You made me laugh and showed how wonderful life can be. Now I know that everything will be fine with me, no matter what happens. I love you”.

What Kelly Preston looked like 20 days before her death

The news that 57-year-old Kelly Preston, beloved wife of John Travolta, was a real shock for fans.

The woman did not tell anyone that she was fighting cancer. The representatives of the actor told that for two years Kelly was fighting breast cancer.

Lately, Preston has hardly appeared in public. Her daughter Ella occasionally published joint photos and videos in which the star mother was in the frame, but none of the fans noticed the changes that were happening to Kelly.

This is the last photo posted on Instagram by the actress on June 22, 2020. Some media outlets have noticed that in the latest photos of Kelly in a wig. She probably had to hide her hair that had fallen out after chemotherapy. However, in the photo, the actress looks like a cheerful and loving mother and wife.

We express our condolences to the entire Kelly Preston family and wish them inner strength and fortitude. 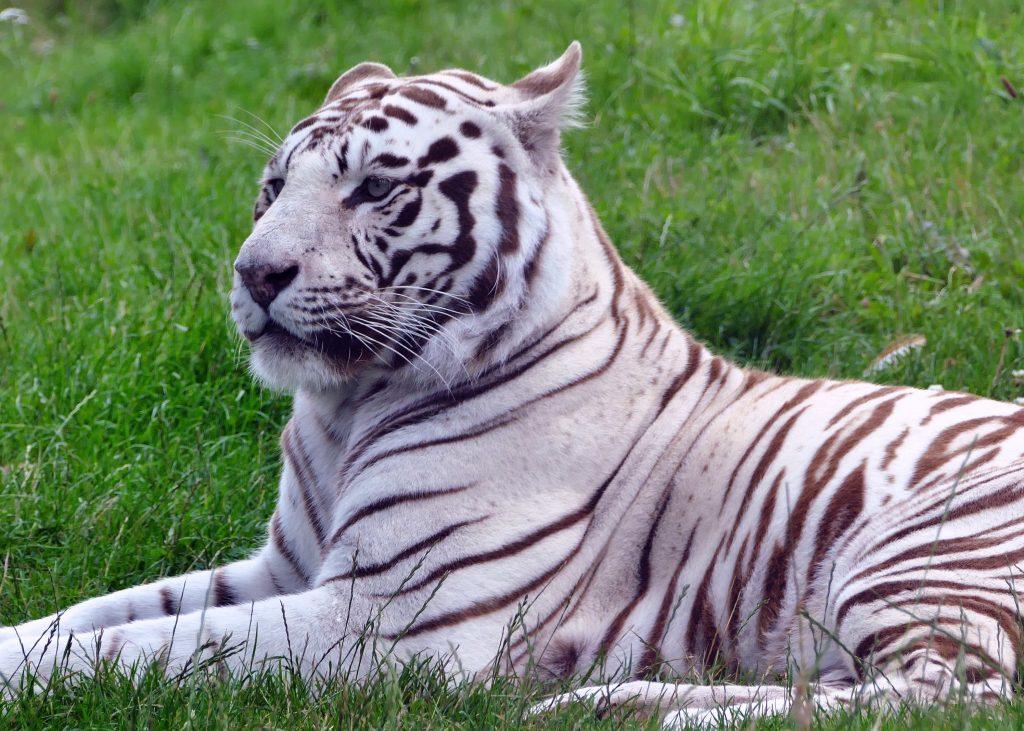