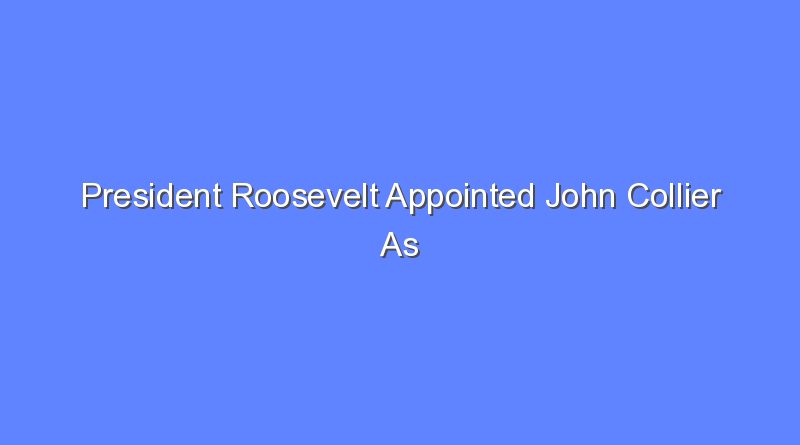 President Roosevelt appointed John Collier as Commissioner of Immigration & Naturalization in 1921. As the first non-immigrant to hold a Cabinet position, he had broad powers and considerable clout. But he was also controversial. He was known for opposing the practice of forced assimilation. He argued that Indigenous cultures depended on their land bases to survive and he lobbied for the repeal of the Dawes Act, which was aimed at assimilation. The law assigned to each household a parcel of private property, but the US government declared the land surplus to Indian needs and sold it privately.

After his nomination, Collier became a leading proponent of social reform. In the early 1920s, he spent time working in the Pueblo of New Mexico. The appointment to commissioner of Indian affairs gave him an opportunity to work on the issue of Indian rights. He worked with the People’s Institute, an organization that attempted to foster community among immigrant neighborhoods in New York City. His work there helped convince the city board of education to keep public schools open after class hours. He also served as the director of the National Training School for Community Workers.

After his appointment, Collier was put under investigation by the Department of Justice for his communistic views. Within a year, he resigned from the position and became a professor of sociology at the College of City of New York. In the following years, he continued to work on these issues, including serving as the president of the Institute of Ethnic Affairs.

President Roosevelt appointed Collier as the first American Indian Commissioner of Indian Affairs. He was a lifelong advocate of social reform and was appointed by President Roosevelt in 1933. The post would ultimately be the most influential of his political career, and Collier’s efforts were instrumental in reshaping the federal policy toward the Indians. As a result, he was responsible for the Indian Reorganization Act of 1934, which provided religious freedom and a foundation for self-sufficiency for Native American tribes.

The Commission of Immigration and Naturalization was a vital part of the American government during the early 1920s. After the act was passed, Collier became the commissioner of Indian Affairs. In 1934, he became chief of the Bureau of Indian Affairs. He was responsible for a variety of actions, including the creation of the “Indian New Deal.” He issued executive orders limiting the influence of Christian missionaries on Indian tribes and restricting religious education in reservation schools.

In 1932, President Roosevelt appointed John Collier as Commissioner of Indian Affairs. He had been in California for two years before this appointment. He feared that he was being monitored by the Department of Justice for his “communistic beliefs.” His post was eliminated after he accepted an invitation from a bohemian artist named Mabel Dodge to visit the Indian Pueblo at Taos. He spent two years studying the American Indians, and came to see the communal life of the tribes as the solution to many of the problems of white culture.

As the commissioner of Indian affairs, Collier’s primary responsibility was to protect the rights of American Indians. He defended the rights of Native Americans and was opposed to the repression of the pueblos in New Mexico. He was a strong proponent of social reform and was instrumental in reshaping federal policy towards Indians. He pushed through the Indian Reorganization Act in 1934 and was a key figure in changing the policies of the U.S. government towards American Indians.

As a social reformer, Collier’s work was not limited to immigrants. In the early 1920s, he worked with the Pueblo of New Mexico. After a year in the job, he accepted an invitation from a bohemian artist named Mabel Dodge to visit the Indian Pueblo at Taos, which inspired him to travel to the Indian Pueblo of Taos. There he spent a year studying the American Indians and promoting a sense of community among the tribes. He also served as the director of the National Training School of Community Workers. 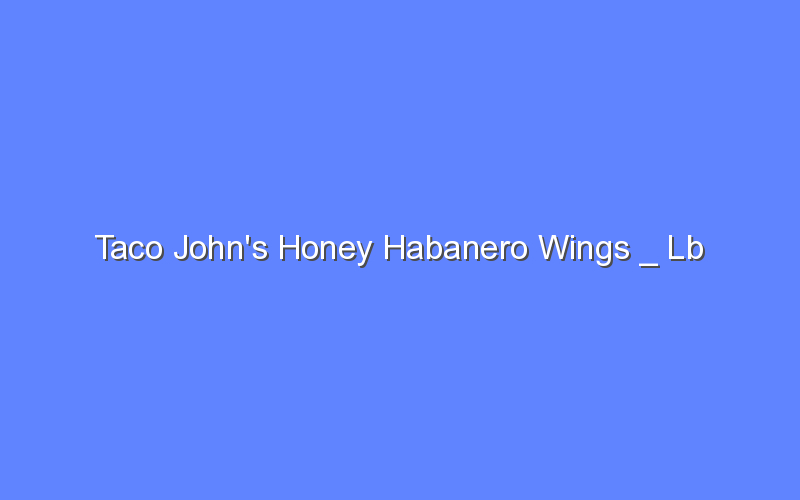 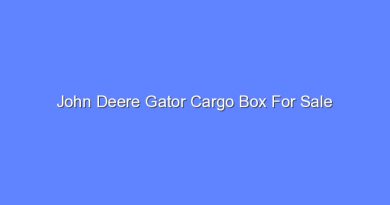 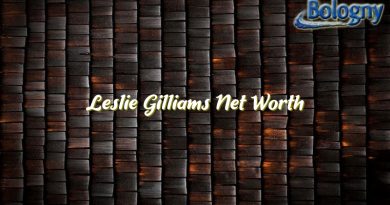