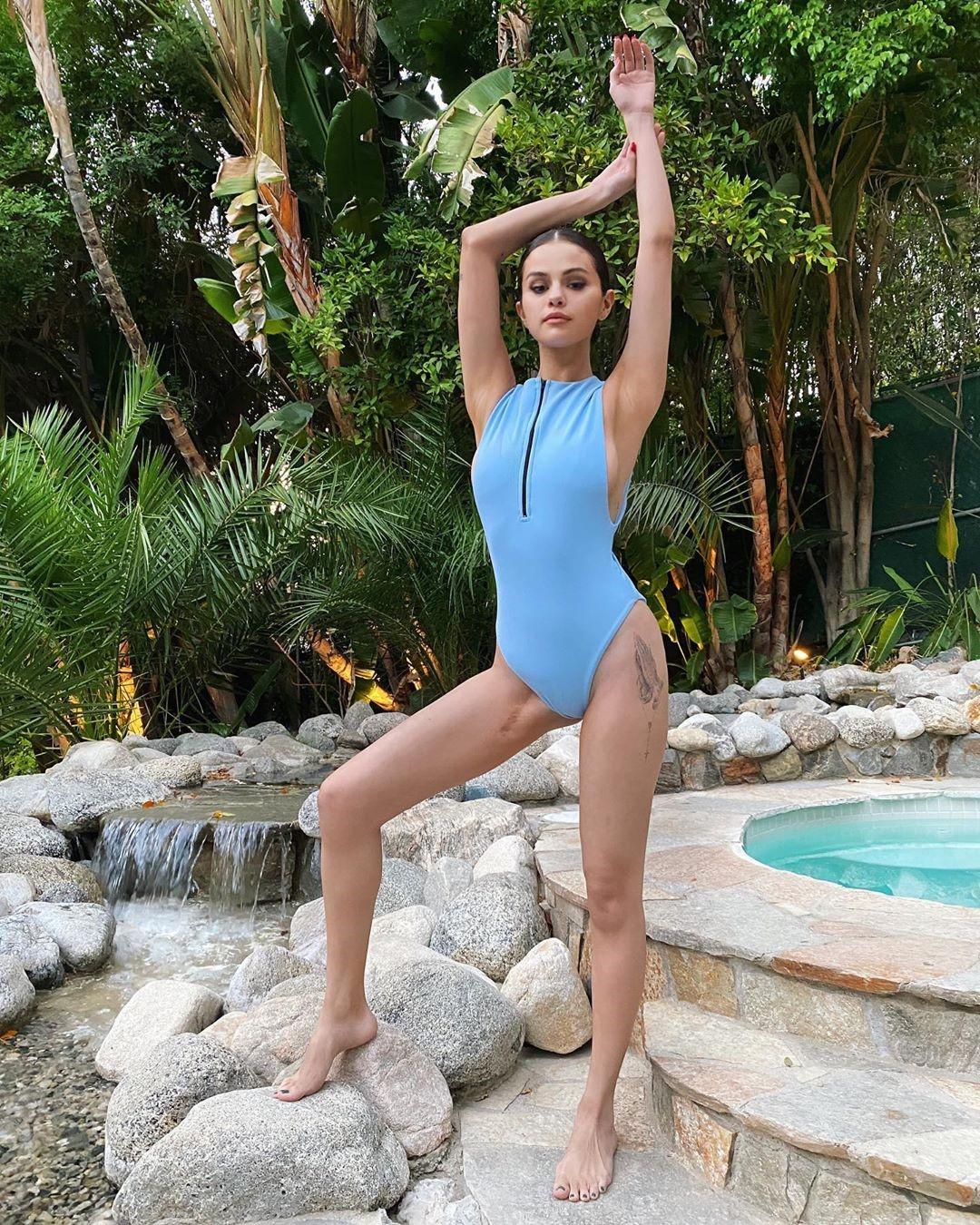 Singer and actress Selena Gomez showed off her slimmer figure on social networks. The star shared on her Instagram a picture in which she poses in a one-piece blue swimsuit. Selena chose not to retouch the photo and also showed a scar left on her inner thigh after kidney transplant surgery.

“I remember when I had a kidney transplant, at first it was very difficult to show my scar. I didn’t want it to be visible in the photographs, so I wore things that hid it. Now, more than ever, I am confident, I know what I went through and I am proud of it. Congratulations on what you are doing for women by launching @lamariette, whose message is simple: All bodies are beautiful. “

So Selena signed her picture, which has already collected almost 50 thousand marks “like”.

Many netizens supported Selena, calling her a brave and beautiful girl.

“Congratulations, it takes a lot of courage to be brave! You are a perfect example for those who are afraid to love themselves, but deserve to be loved. I can proudly say that my daughter admires a strong, confident and courageous woman, ”oscardelahoya wrote in the comments.

Illness, depression and breakup with a loved one

For several years in the life of Selena Gomez, a black streak lasted: a charming and smiling star was forced to face a serious illness, bullying, depression and a difficult breakup with a loved one.

In 2015, the star said that for several years she has been suffering from a dangerous autoimmune disease – systemic lupus erythematosus. The treatment was very difficult: a course of chemotherapy, a complex operation with complications, the threat of a stroke. Due to illness, Selena put on a lot of weight, which is why the girl began to persecute on the net. Another misfortune in the life of the star was the breakup with Justin Bieber.

Young people converged and dispersed several times, the last attempt to reconcile was made in 2017, but, unfortunately, it was not crowned with success. The parting was given to Selena very hard and only exacerbated her emotional state. In 2018, the star went to the clinic, where she underwent rehabilitation. According to the artist, she could not live normally, smile, she was constantly tormented by anxiety and depression.

Fortunately, in 2019, after a long seclusion, the star gradually began to return to normal life: she resumed her creative activities, began acting in films and appearing at events. In 2020, Selena’s new studio album “Rare” was released. 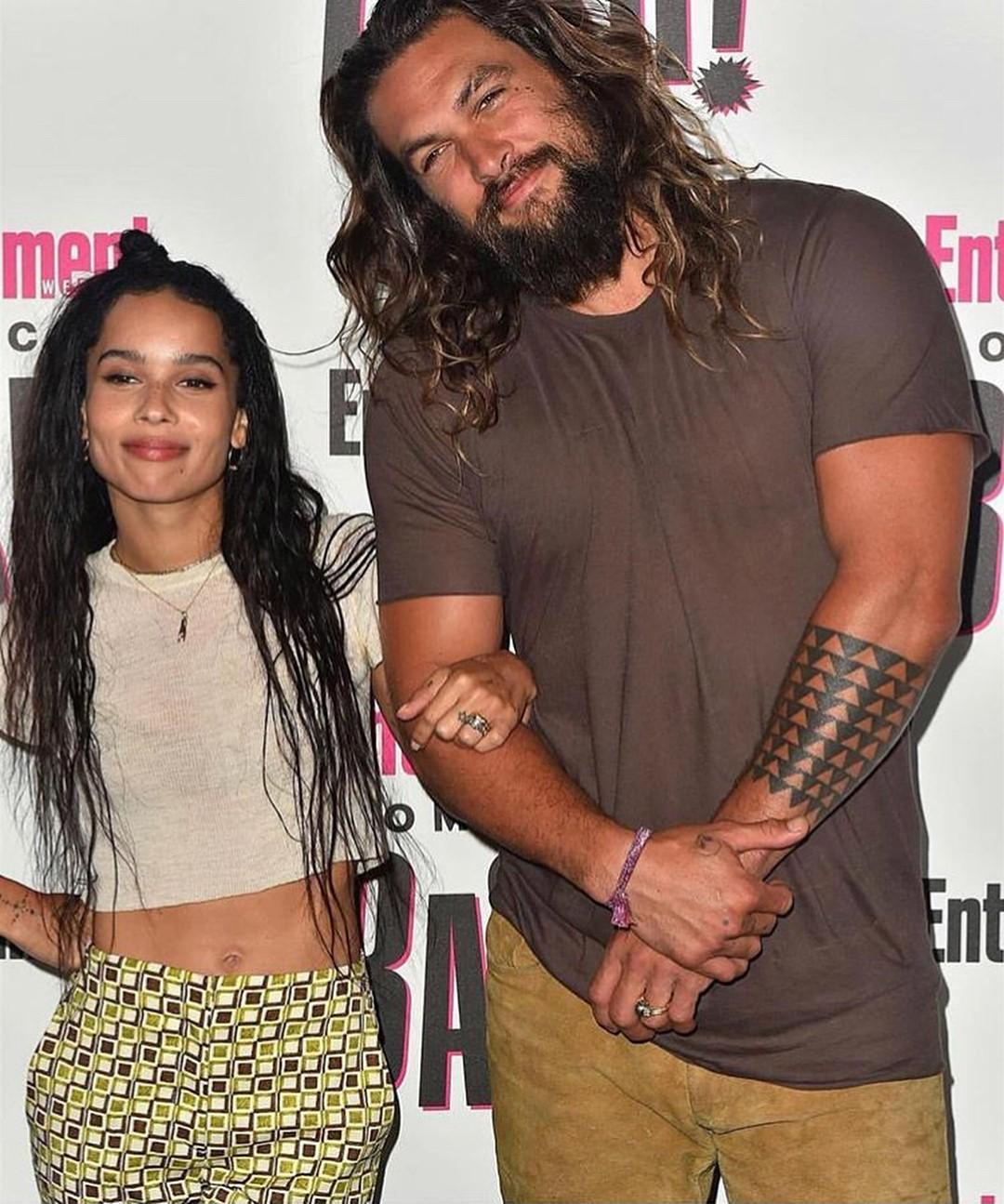 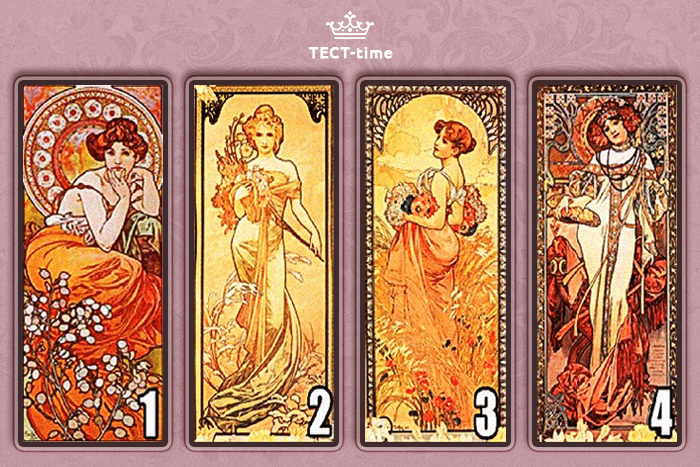