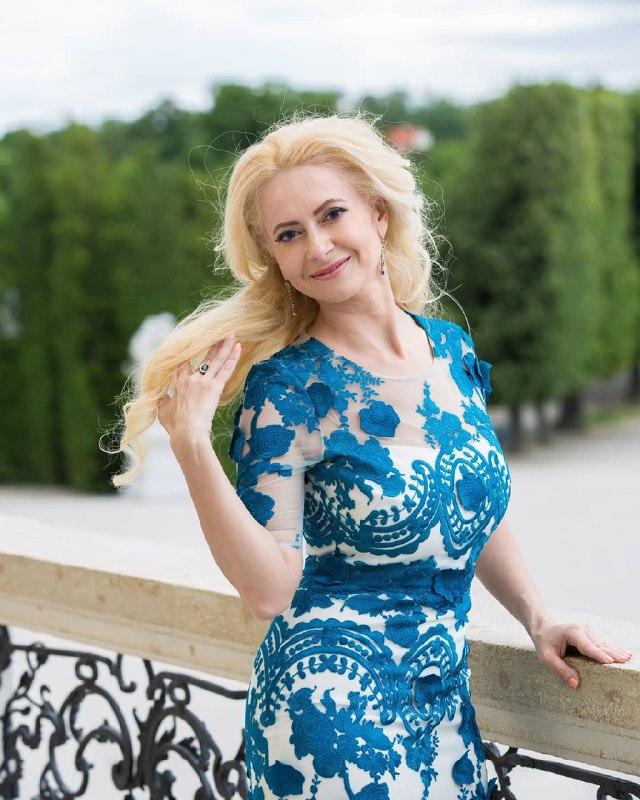 Do not hurry! I advise you to postpone these plans for now – then you will thank yourself.

I understand that you desperately want the one who betrayed you to feel the pain and disappointment that he has brought down on you. You feel overwhelmed and look for a way out in retribution.

I, Julia Lanske, love-coach number 1 in the world according to the international iDate Awards 2019, I want to show you the reverse side of revenge for treason and will give you a much more beneficial scenario for further actions with this man.

Why won’t it help him

Your goals and motives are quite clear: you want to take revenge, make the man suffer, teach him a lesson. However, more often than not, the result of such actions turns out to be the opposite of what you planned.

Here are at least 5 pieces of evidence that revenge for treason doesn’t work: 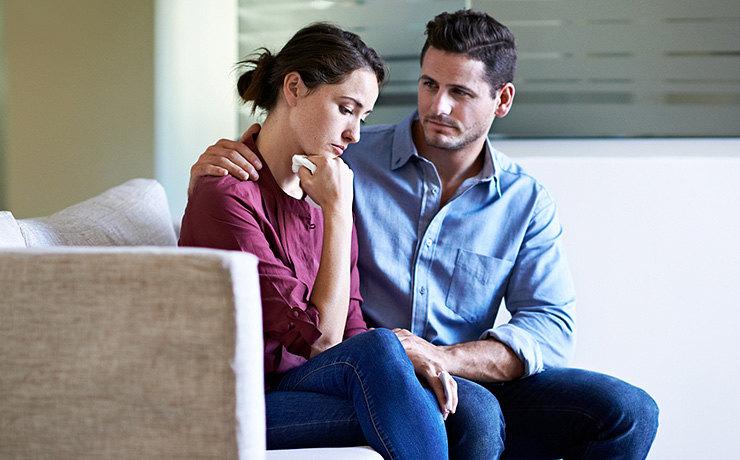 Why won’t it help you too

Revenge for treason for women is an own goal. The insidiousness of revenge lies in the fact that it promises relief and pleasure, but in fact it not only does not solve problems, but also often leads to more dire consequences, from which there is no way out.

Think for yourself how retaliation can turn out for you:

If you are determined to break up with a man, then there is no point in reading the article further. Start your personal life anew, building it competently and wisely.

And if, after a careful analysis of the situation, you decide that the relationship with this man can still be restored, then catch the guide to competent actions, especially if the hands itch very much before settling with him. 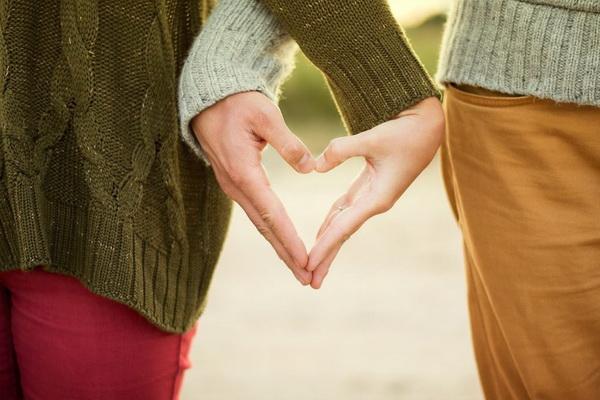 How funny and at the same time sad to listen to the real stories of women who took revenge on their faithful for betrayal! You are amazed at the power of female imagination and creativity. However, if you ask these women if retribution has made them happier, if it has borne any fruit, they will lie in chorus that it is.

What has been done has already been done. You cannot change the past, but you can change the future – and these changes are entirely in your hands. Most often, the root of revenge lies in internal dissatisfaction, resentment, and low self-esteem. Therefore, in order not to commit the irreparable, focus on yourself. Do everything to realize your former attractiveness and desirability. And then evil vengeful thoughts leave your head.

I think revenge for treason is childish. If you have already read to these lines, then I can confidently say that you are above this and deserve much more. The only way I find it acceptable to take revenge on a traitor is to achieve a better version of myself both externally and internally. There are cases when women, instead of killing themselves and taking revenge, took care of themselves, lost weight and became much prettier. The men were choking on their elbows! In my opinion, this is a brilliant way to make them understand what they have lost.

I, Julia Lanske, wish that infidelity would go around your relationship with a man a mile away, and that you never, ever think about your own ingredients of the most famous dish, which is served cold! 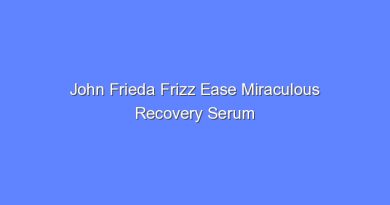 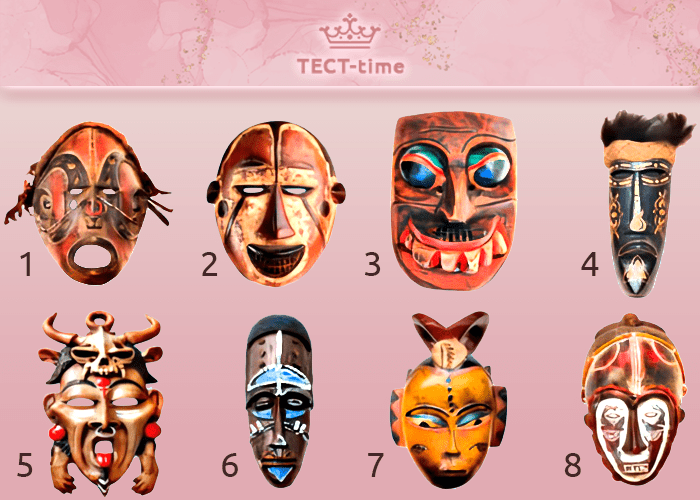 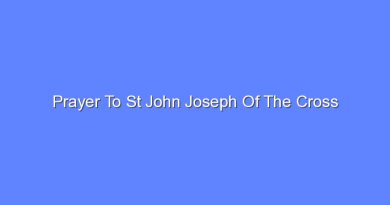 Prayer To St John Joseph Of The Cross