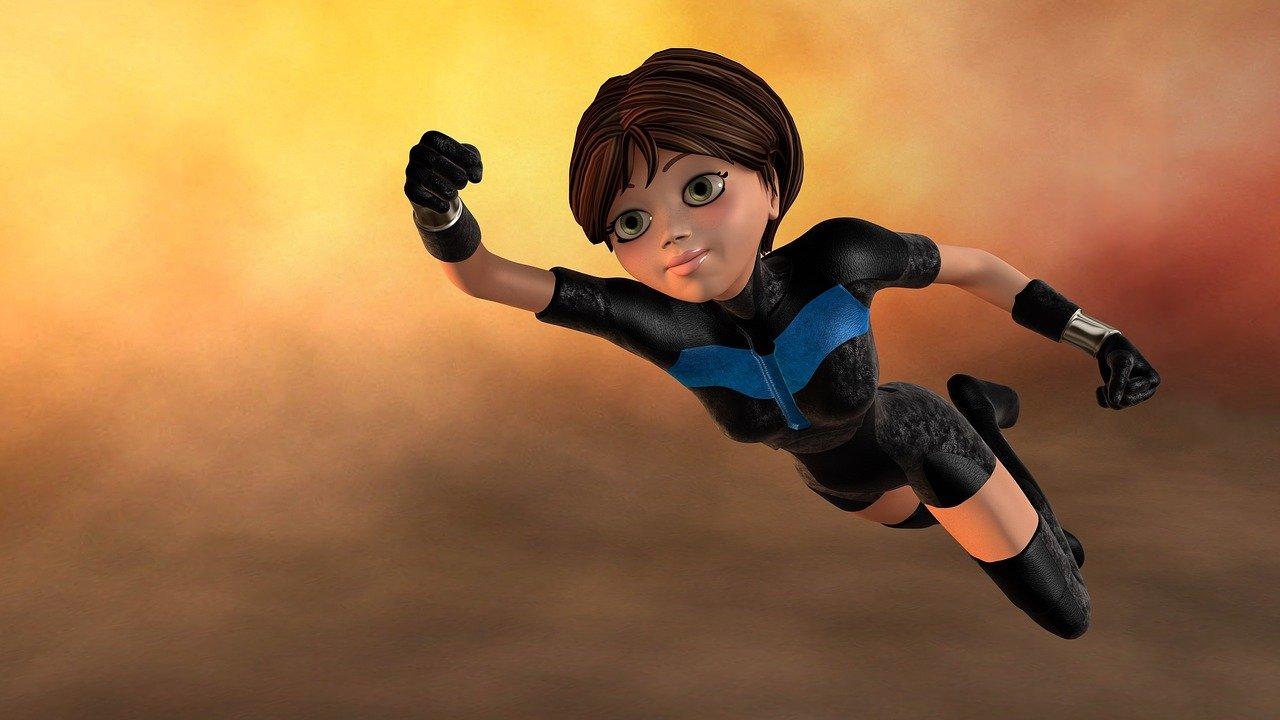 My child loves cartoons, but I do not allow him to watch everything. What cartoons are recommended for young children to watch? I, teacher Sergey Ashmanov, will tell you about this now.

How to choose a cartoon correctly

You might be interested in: How to pamper a child with pocket money and purchases correctly – advice from a teacher and a parent

An animated series with funny little animal balls that live in a kind world where there is no place for cruelty. In this cartoon, there are no obsessive moralizing and silly sugary. Therefore, children adore Smeshariki and are happy to learn, together with them, to find extraordinary solutions to ordinary problems.

Useful: Among Smeshariki, there are no negative characters, except for the evil clone of Losyash. Almost every episode is based on some problematic situation that a child may encounter in life. Behind the childish naivety and outward simplicity of the storyline, philosophical and even quite serious themes are hidden that develop the thinking of the child.

Russian animated educational series for preschool children. This is the story of the fluffy little animal Luntik, who was born on the Moon and fell from it to Earth. Actions take place in a forest clearing near the pond. A huge number of characters are small animals: fish, insects, frogs, etc. They represent both children and adults.
Useful: The animated series is very kind, it shows a child’s view of the world. In its meaning, there are no wholly and completely negative heroes, even a hysterical leech and hooligans — caterpillars are shown very often from different sides, multifaceted characters, in which there are also positive character traits.

Read also: The teacher told how to raise a boy and a girl and what to do if the family lacks one parent or a warm relationship

3. Masha and the Bear

Russian animated series about a little girl Masha, who haunts no one, and first of all – her comrade Bear. The cartoon is very funny and kind, primarily intended for children aged 3 to 9 years old, but adults will also laugh at the adventures of the Bear and Masha, remembering their carefree childhood.

Kind, sincere, real cartoon about the adventures of the little deer Bambi. The picture examines the events of the period of his birth until the age of an adult deer, so similar to the impregnable and proud leader of the reindeer herd.

Useful: Children begin to learn about the world at the expense of the drawn characters of Walt Disney, as if at the same time with them, while receiving lessons in love for all living things and kindness. This is a very educational cartoon.

An informative, funny and very kind cartoon for very young children, about the cheerful Peppa Pig, who lives with mom Pig, dad Pig and brother George. The funny pig Peppa really likes to play with his comrades, make interesting acquaintances and dress up. Each episode of the cartoon is a new adventure of the cheerful Peppa Pig, which always ends with explosions of grunts and laughter.

Helpful: Each picture plays out a new situation, a glance at which can be useful to your child. There is a lot of kindness in this animated series.

American animated series. The main character is perfectly adapted for the psyche of children: he is kind, sweet, soft, what a real sponge should be, and besides, nothing can happen to him. SpongeBob is constantly different: he can be good and bad, sad and funny, so he is interesting for everyone.
Useful: Children of any age can watch this cartoon. And for kids who are inattentive, restless, with a constant change of mood and who are prone to aggression, it is especially useful.

Educational and educational cartoon. Dasha is a girl of seven years old, she is also the main character. Dasha has a faithful companion – a monkey named Slipper, with whom she overcomes all obstacles and difficulties, and also travels in search of new adventures and opens the world.
Helpful: The storyline will get your toddler involved in the adventure. This animated series will help your child learn the words of the English language, develop his attention, learn to count, distinguish colors, shapes and sizes.

8. The Adventures of Leopold the Cat

An instructive and kind Russian cartoon can bring a lot of pleasure to both children and adults. Interesting stories will interest every viewer. 2 cute mice will try to annoy the kindest cat. A cartoon about the kindest cat who does not catch mice and lives in friendship with everyone.
Useful: A cartoon like this was created not only for amusement, but also for the purpose of teaching children the simplest things: kindness, moral values. The cartoon teaches good deeds, the ability to forgive. Children, looking at it, can understand a lot.

An animated series filmed at a Soviet film studio. The cartoon tells about the adventures of 5 baby monkeys who live in the zoo with their mother. The kids are distinguished by fantastic energy, naivety and a penchant for adventurism, their mother has to save them from trouble and correct their pranks.
Helpful: A cartoon like this can teach children good behavior. Actions are always important. With the help of this cartoon, they will learn how to behave correctly and listen to their parents.

The baby elephant Horton has such huge ears that, it turns out, he can even hear flowers. Rather, the animals that live in them. But, if Horton the elephant starts talking to invisible babies, other animals begin to think that he is inadequate. But Horton doesn’t care. He considers it his duty to save the flower population from external threats.
Useful: A wonderful cartoon that allows children to understand that their features, which others can call strange or funny, do not need to be hidden, because it is possible that they are considered a manifestation of some kind of talent. 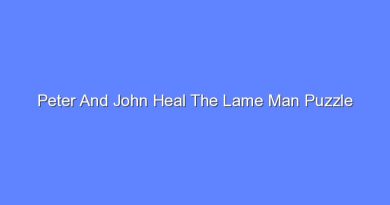 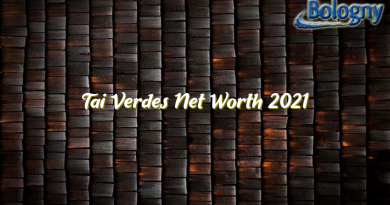 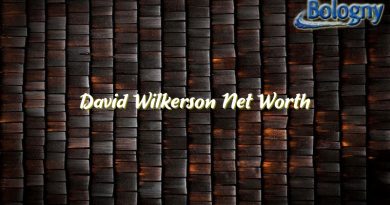